Teaching perseverance, perspective and paying it forward through swimming 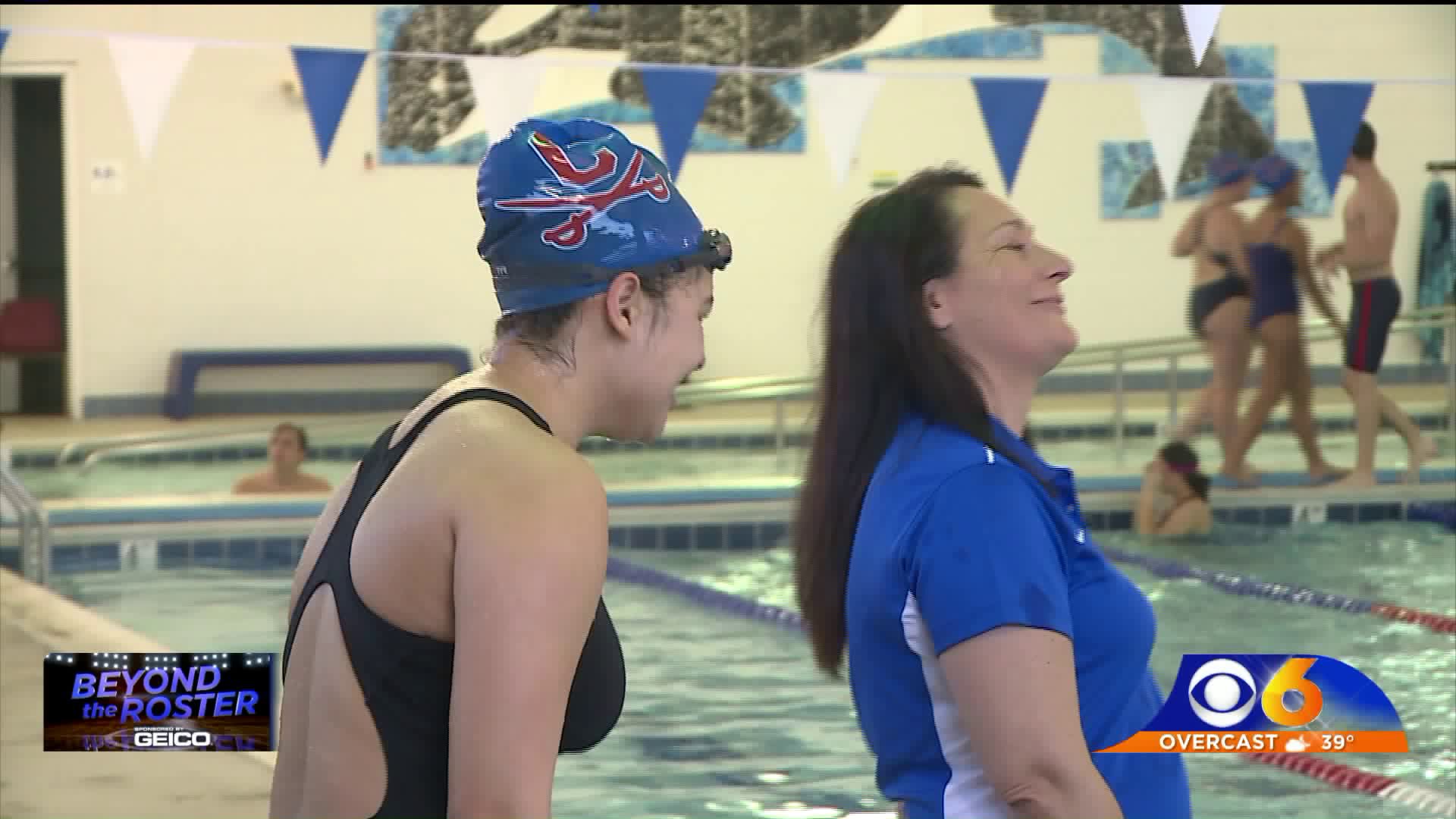 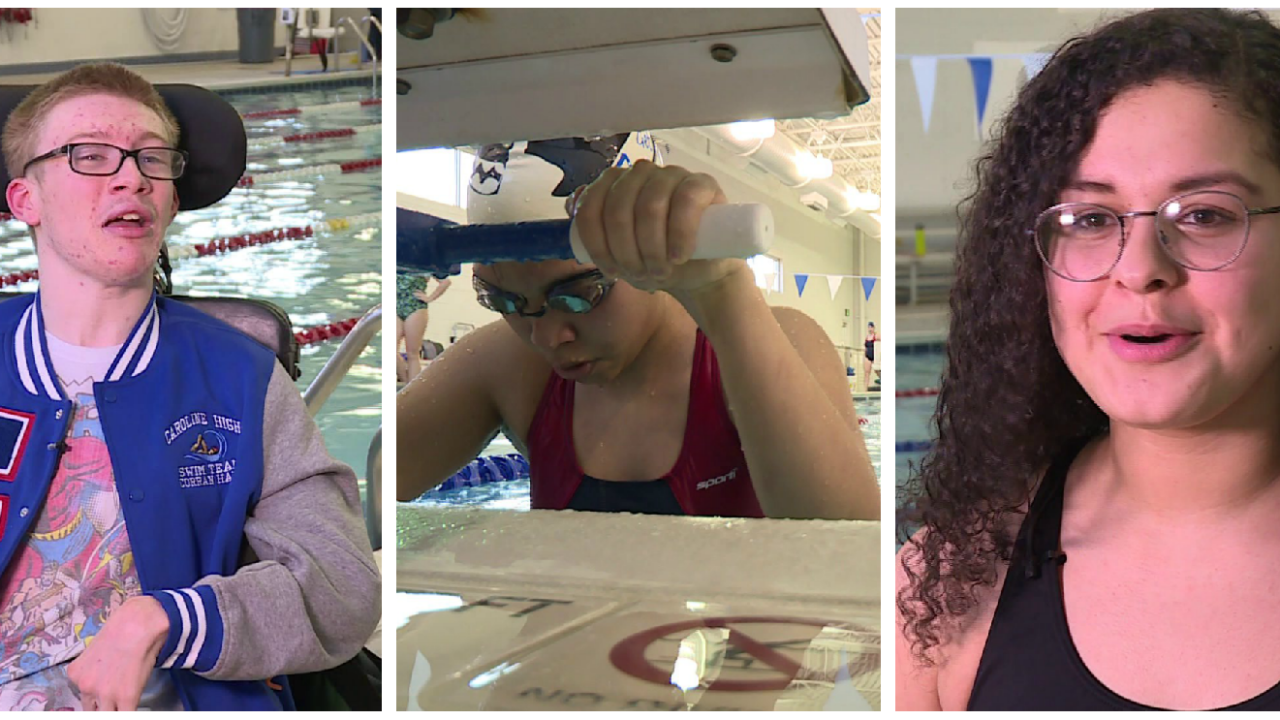 CAROLINE COUNTY, Va. -- Before Caroline County opened their very own YMCA about three years ago, swimming was a recreation reserved for neighborhood and backyard pools in the summer.

Now, with an indoor facility, it's become a year-round sport for a growing number of Caroline High School teens who have formed the school's first-ever swim team.

"I think swimming is really more about self-esteem than it is about athletic ability or anything else like that," explained Christy Guise-Wright.

Guise-Wright is in her first year of coaching the Caroline swim team, which is appropriate because 80 percent of her team have never swum competitively before.

Wright has learned to measure progress and success a little differently with this group.

"We have a swimmer who has dropped 30 seconds off her 50 freestyle time in the first three weeks," Guise-Wright beamed.

"That does more for a child than almost anything else can possibly do to make them feel good about themselves," she added.

Coren Hale is one of the few seniors on the Caroline roster. He views swimming in a much different way than any of his teammates or competitors. Coren is confined to a wheelchair for most of the day, except at swim practice.

"I get a lot more movement because of the way the water is," Hale said. "There's not as much gravity and it's displaced, so I can move a lot more in the water than I can on land, which is kind of nice."

But their season doesn't consist of just practices. The teams against which Caroline competes are almost always more experienced with faster swimmers. Such was the case when they swam against King George in December.

The races weren't close and Caroline was no threat to win. But instead of just going through the motions for another victory, the King George swimmers did something else.

The King George swimmers began cheering for Caroline like they were teammates. And in a way, they were.

"Usually, people get tired of waiting for us, but this team was actually cheering us on," said Caroline sophomore Isabella Bernal.

"I was swimming and I came up for a breath at the end and all I saw was these guys screaming. These guys aren't from my school, what's happening? They were like keep going Caroline, you've got this! One of them even said keep going Izzy! I was like OK! It made me feel like oh my gosh, people are cheering for me, I've gotta do better," said Bernal.

"Without their encouragement we probably wouldn't have been able to do as much and as fast as we could go," Hale added. "Encouragement goes a long way."

"These are the things you teach these kids all the time, but at the end of the day, the program looks really good just because of the kids that we have," said King George swimming coach Connor Muncie.

"The way we do things is as a family," explained King George senior Darrian Hodsden. "We have a lot of big sports that have separate groups, cliques as you would say. Not King George. We're very family. We're very together."

"The kids got on the bus afterwards and said it felt like there was one team in the pool and we were all swimming together because they cheered just as hard for my kids," Guise-Wright said.

"I'm glad everyone went out of there with their heads up high," Hodsden added. "Even though a team went out losing, it's gives me chills talking about it."

"Nobody went out of there acting like they lost."

Guise-Wright has already noticed her team paying it forward and cheering on their opponents in much the same way the King George team did for them. She is also looking forward to thanking them one more time in person.

Watch for Lane Casadonte and Sean Robertson's "Beyond the Roster" features Thursdays on CBS 6 News at 11 p.m. and on WTVR.com. Click here for more "Beyond the Roster."   If you would like to nominate someone to be profiled, email us.