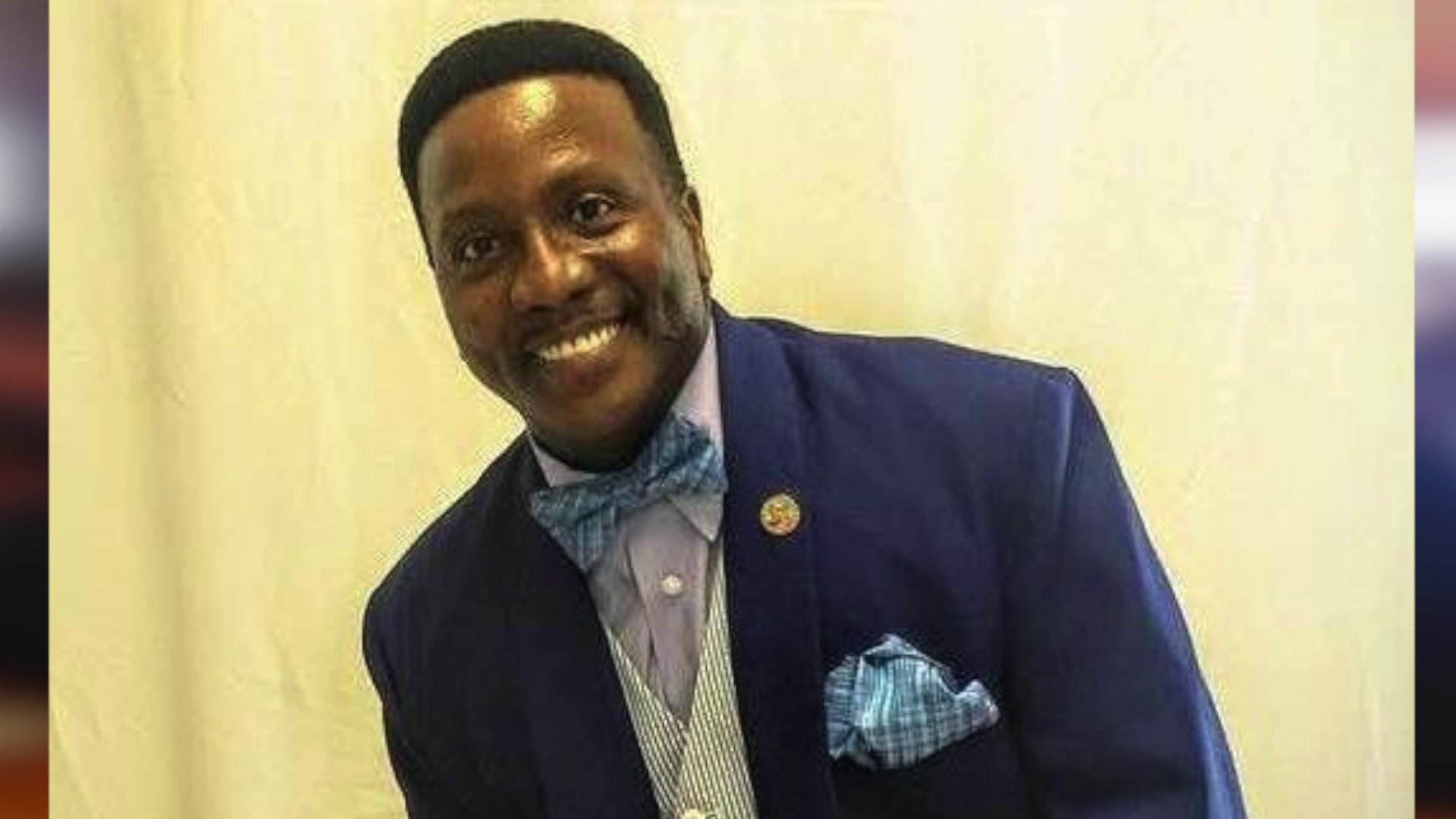 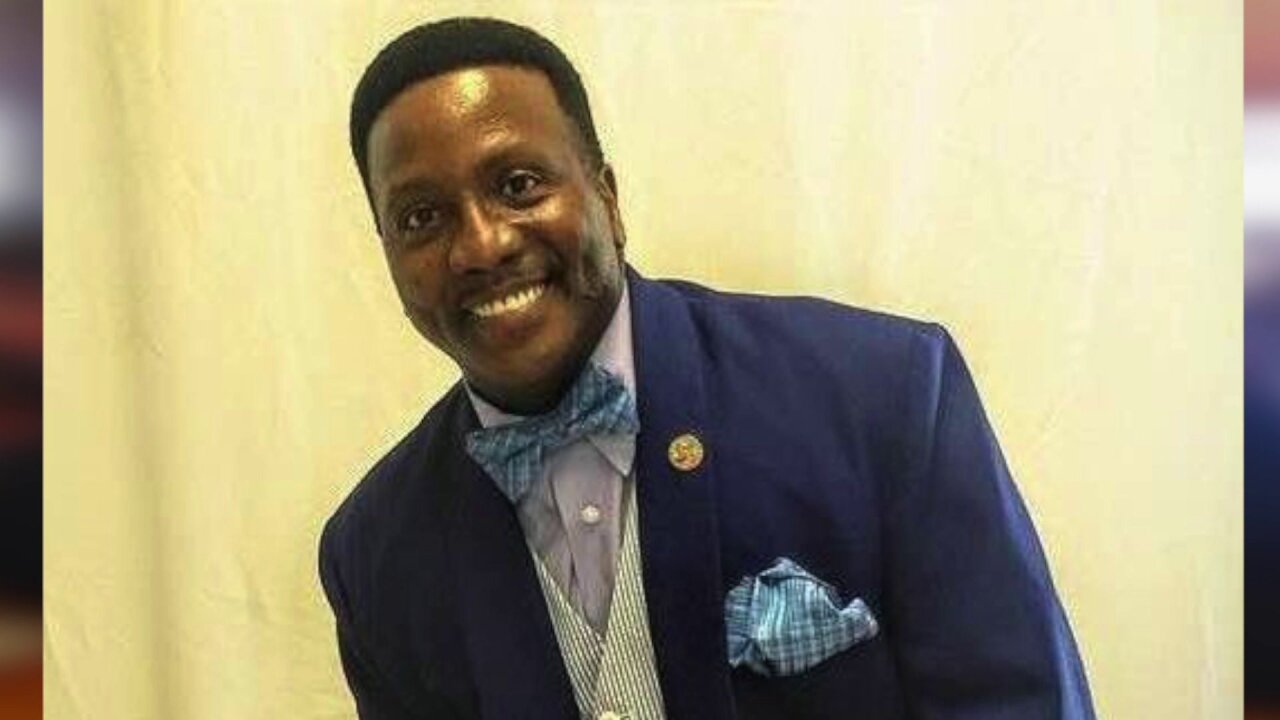 HENRICO COUNTY, Va. --  Details continue to develop about the two people found murdered at an apartment complex in Henrico County on Sunday.

Roma Harris, 58, and Ralph Haskins, 43, were found dead in different places within the 11 North at White Oaks apartment complex along N. Laburnum Ave.

Henrico County Police have said that there is no indication that the two homicides are related.

Shy said the two became friends around 25 years ago through their work as choir directors at sister churches. He said that Harris belonged to the Greater Refuge Church in Richmond.

A Facebook post by the church about Harris’ death offered “heartfelt condolences” and was filled with comments such as his “smile was like sunshine” and that he was “a wonderful Man Of God!!”.

“I really would like to know what happened. Why. Because he was such a nice person, you wouldn’t expect that to happen to a person like him,” said Shy.

Henrico County Public Schools (HCPS) confirmed to CBS 6 that Harris had been a custodian with the school system from 1997 to 1999 and again starting in November 2012. Most recently he had worked at Donahoe Elementary School since November 2013. HCPS said the elementary school had counselors on hand to provide support to any student that may need it.

Henrico County Police said on Thursday that there is no update in either case.