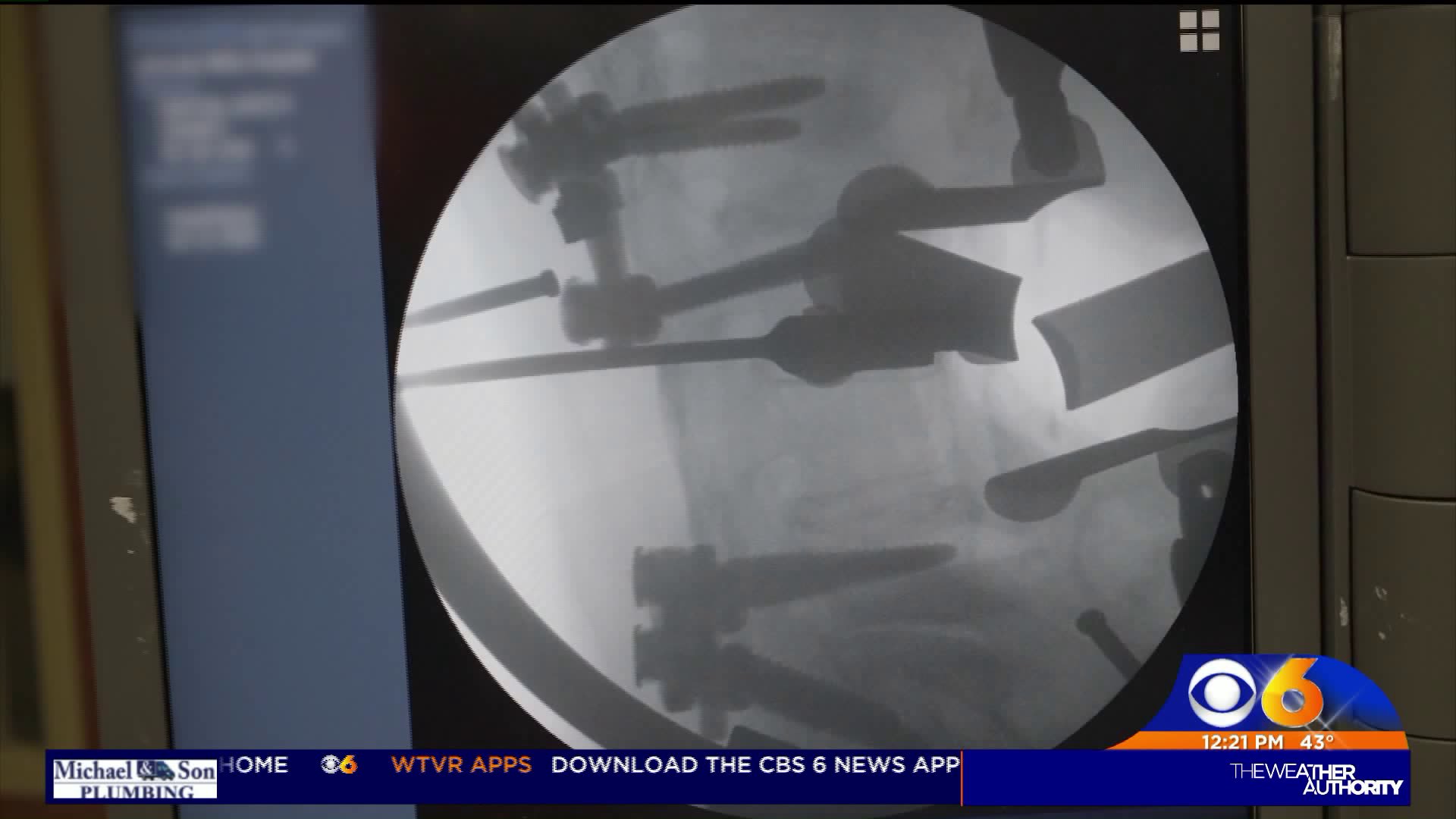 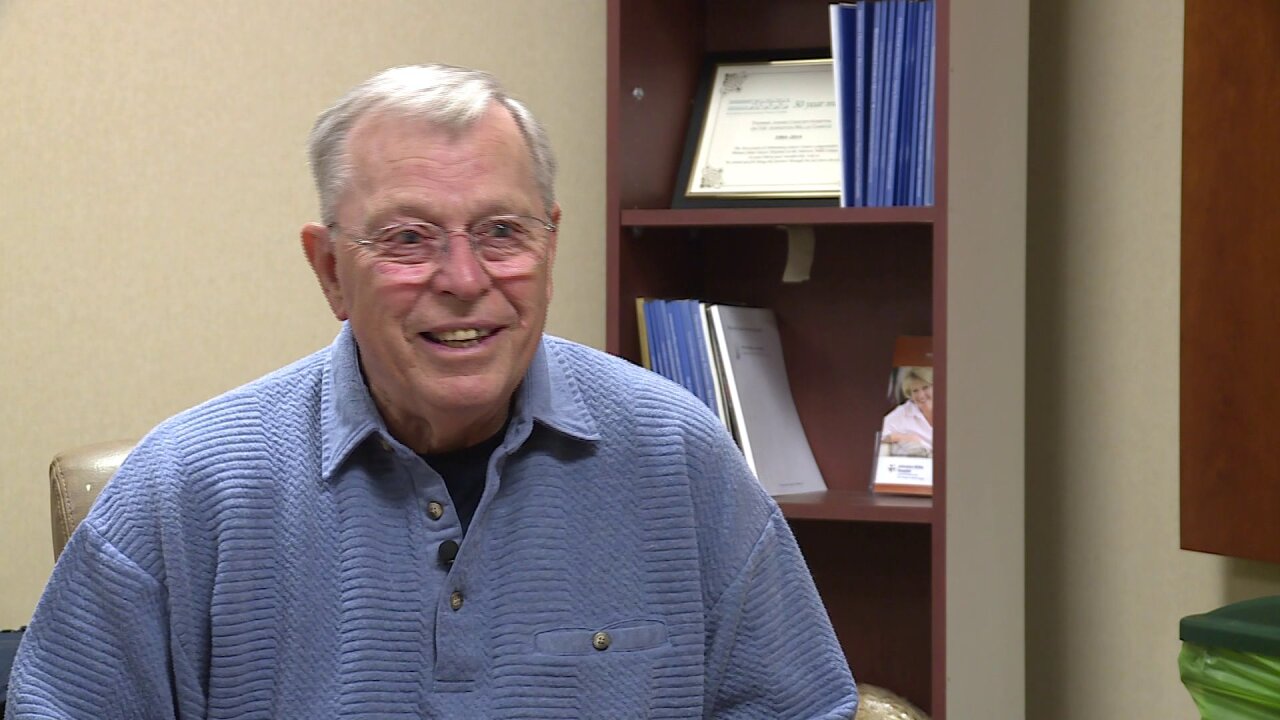 RICHMOND, Va. -- A year and a half ago, taking simple steps was a huge challenge for retired Colonial Heights educator Robert Goulder. A ruptured disc in his back eventually deprived the 78-year-old man of his mobility and the things he liked to do, including exercising and helping coach baseball.

"I reached the point where the pain was pretty severe and later became what I call excruciating," Goulder said. "Unless you've gone through that pain, it's hard to explain to somebody how bad the pain was."

Herzog said several patients suffer back and leg pain because of compressed nerves caused by problems with the discs between the spinal bones.

"Lower back pain or radicular pain, which is leg pain that comes from the nerves getting crushed can be severely debilitating for patients," Herzog said. "It's not just the pain that's getting you, it's the psychological factors, it is the lack of sleep, it's the daily adjustments you've having to make."

While physicians prefer alternative treatments to surgery, including physical therapy, alternate bed rest with ambulation, and medications, sometimes surgery is the best option.

An MRI confirmed what was causing the pain radiating along Goulder's sciatic nerve. It also showed Goulder was a good candidate for surgery using a state-of-the-art robot. The machine helps surgeons like Herzog perform less invasive surgeries on patients with ailments that include unstable spines, slipped or ruptured discs, degenerative disc diseases, and tumors on the spine.

"It kind of acts like another set of very skilled eyes and hands," Herzog said. "[The robot] allows the incision or dissection around the spine to be minimized so that advancement in technology has really helped us to lower the morbidity that's associated with surgeries that require a fusion."

In most cases, patients are feeling better and mobile again four to six weeks after surgery.

Goulder said his quality of life improved almost immediately, with the pain subsiding within the first few months of surgery.

"He said there would be some good days and bad days and he was right," Goulder said. "Two months afterwards, I was back at the Y."

Goulder said surgery was the best option for him and was grateful that he's now able to enjoy a mobile and pain-free life with loved ones.

"I'm able to do now what I want to and hopefully I can do that for years to come," Goulder said.