Police were called to the intersection of Beulah Road and Cinderwood Drive for a report of a shooting just before 2:55 p.m.

Lt. Brad Conner with Chesterfield Police said that when officers arrived, they found a man wounded in the 4500 block of Beulah Road. 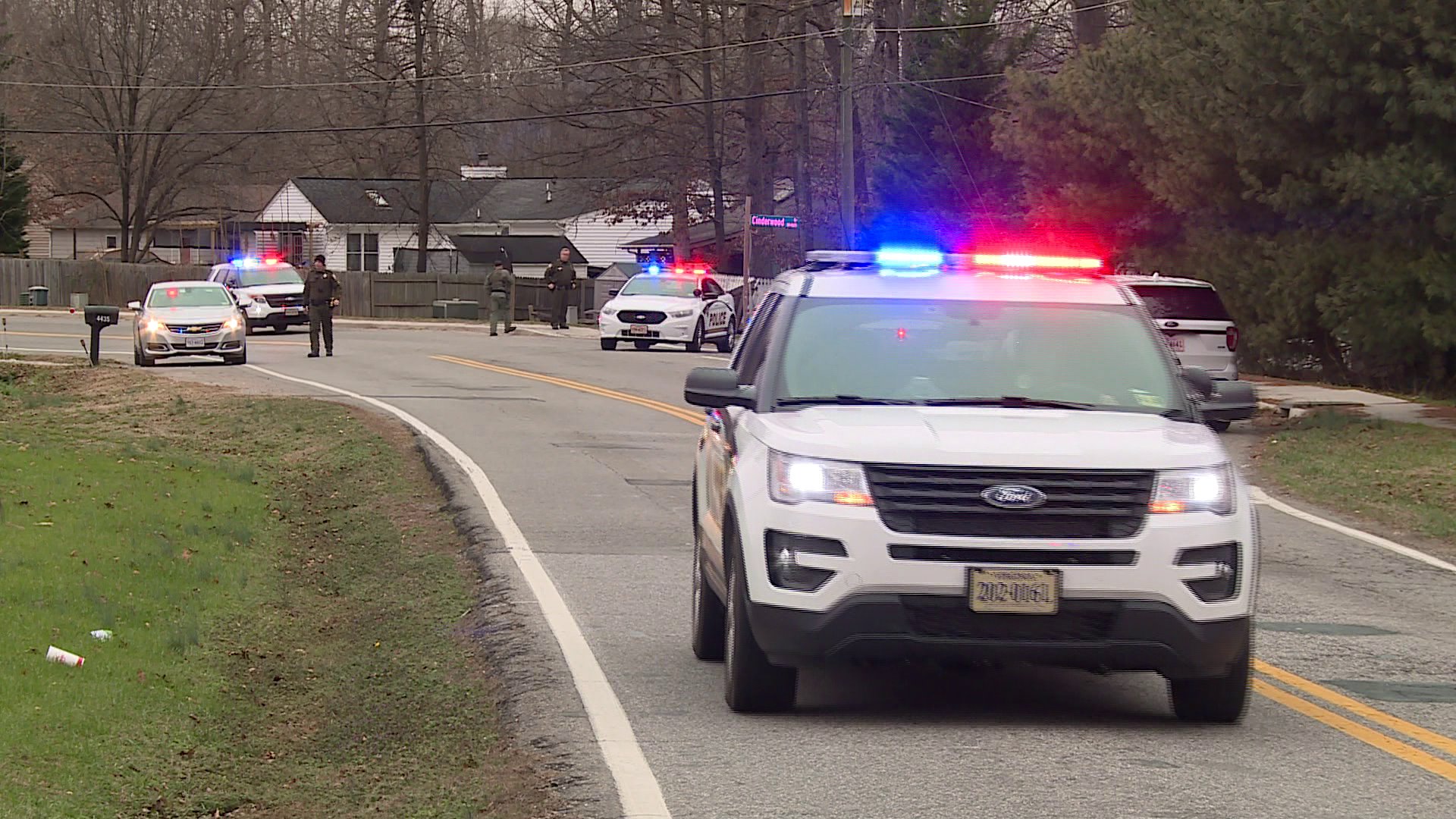 That victim was transported to an area hospital with life-threatening injuries, police said.