CHESTERFIELD COUNTY, Va. -- The community is coming together to assist the family of an Army officer killed outside a Wawa gas station in Chesterfield County. Rob Gooch, 34, was fatally shot outside the gas station on Otterdale Station Way Tuesday night.

The man accused of killing Gooch was arrested hours later and charged with multiple crimes including first-degree murder and transporting a firearm while being subject to a protective order. Police do not believe Gooch knew the man charged with his murder. A motive behind the shooting remained under investigation.

Gooch, a father of three who served multiple tours with the Army overseas, was killed in front of his 13-year-old daughter.

"He's a war hero," neighbor Faizan Habib said. "He was the first one to say 'Hey, let me help you out. What do you need?'" 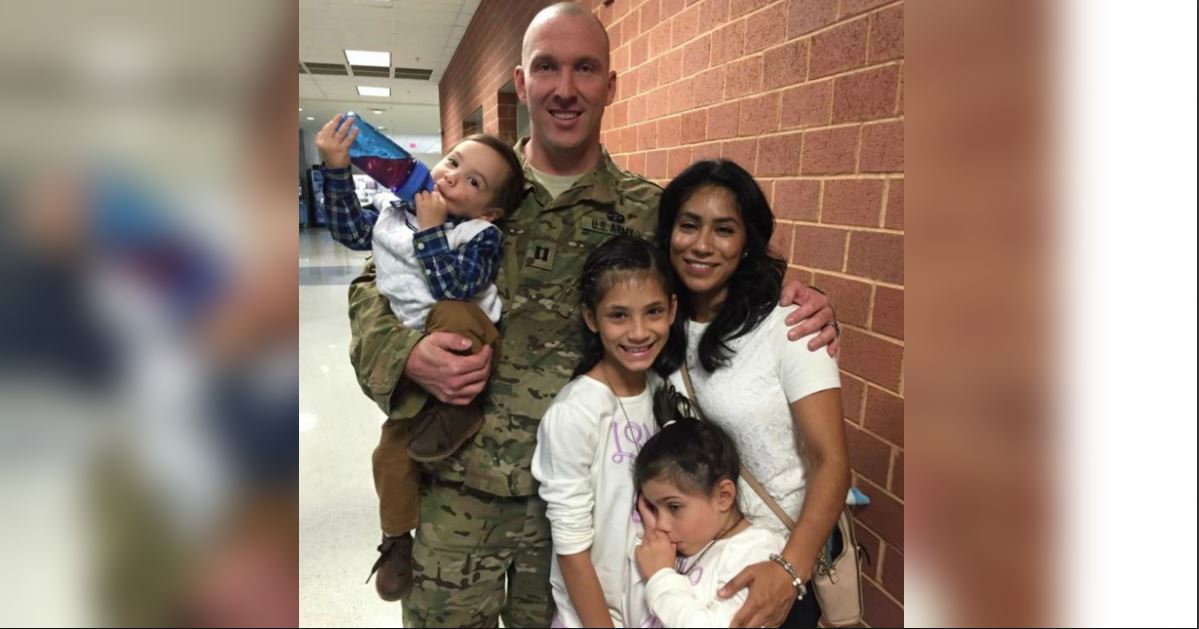 Now the community is coming to the aid of the man whose job it was -- in part -- to help set-up medical facilities in war zones.

Neighbors in Gooch's Hampton Park community have established a GoFundMe account to benefit Gooch's children and their mother.

"As you can imagine, they are in shock and in need of basic necessities, making arrangements, seeking counseling for the children and taking some time off work to ensure the kids are getting to counseling appointments as well as spending more time with them during this difficult period," a neighbor who set-up the fundraising account wrote. "Please help us wrap our arms around them as a loving community of friends and family."