CHESTERFIELD COUNTY, Va. – The woman accused of shooting a man in a Chesterfield County parking lot has been arrested and taken into police custody, according to Crime Insider sources.

After a car pursuit that took troopers from Chesterfield to Dinwiddie, Virginia State Police made an arrest.

She is facing several charges including malicious wounding and carjacking.

On Wednesday. Detectives obtained warrants for Jazmine N. Kersey, 27, for a shooting that occurred in the 2100 block of Willis Road on Monday, January 7.

Officers responded to a report of an adult male with a gunshot wound. Upon arrival, officers located the victim who was transported to an area hospital with life-threatening injuries.

After an investigation, police determined that Kersey is known to the victim. 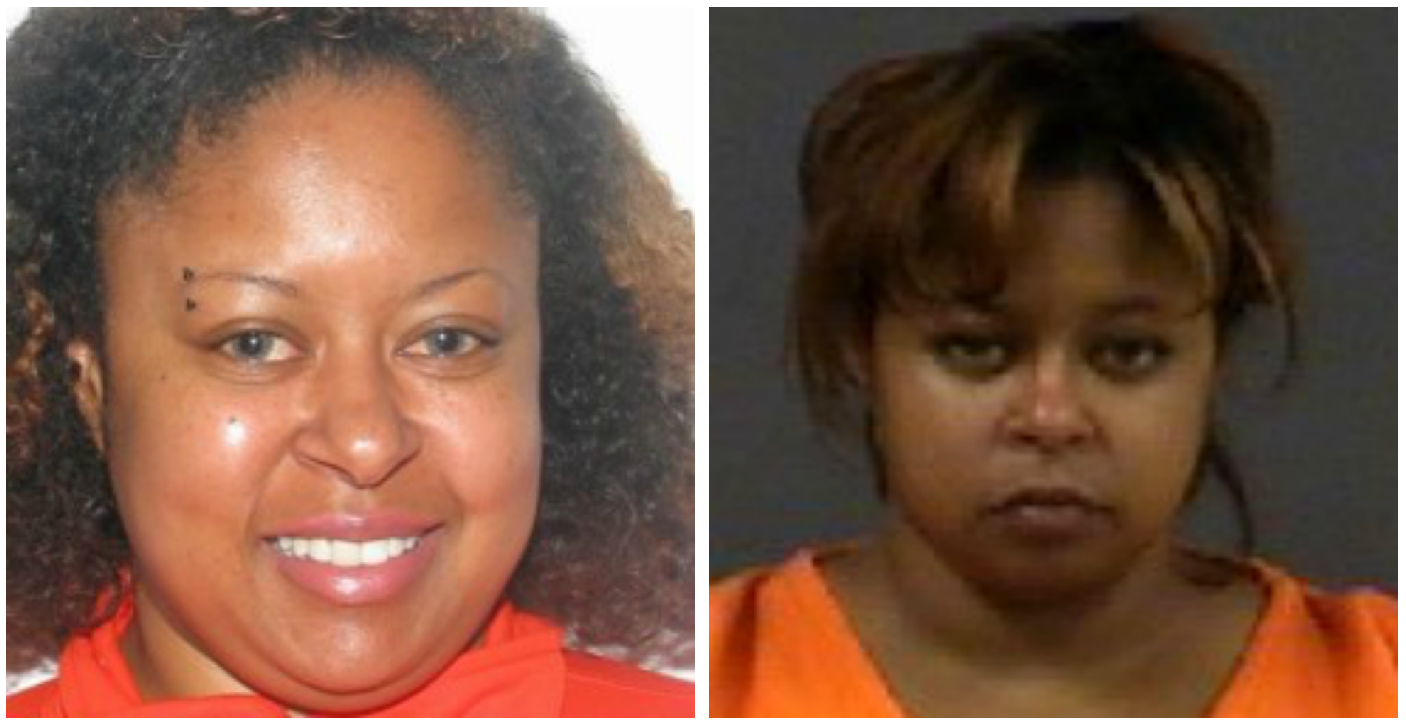 She is described as a black female, about 5 feet 4 inches tall and 160 pounds. She has black hair and hazel eyes. She is believed to have left the area of the shooting in a white 2007 Chevrolet Impala; the vehicle has a black driver-side mirror, a broken handle on the driver’s door and tinted windows. Also, each of the vehicle’s four tires is a different make and type.

Anyone with information about Kersey’s whereabouts is urged to contact the Chesterfield County Police Department at 804-748-1251 or Crime Solvers at 804-748-0660 or through the P3 app.