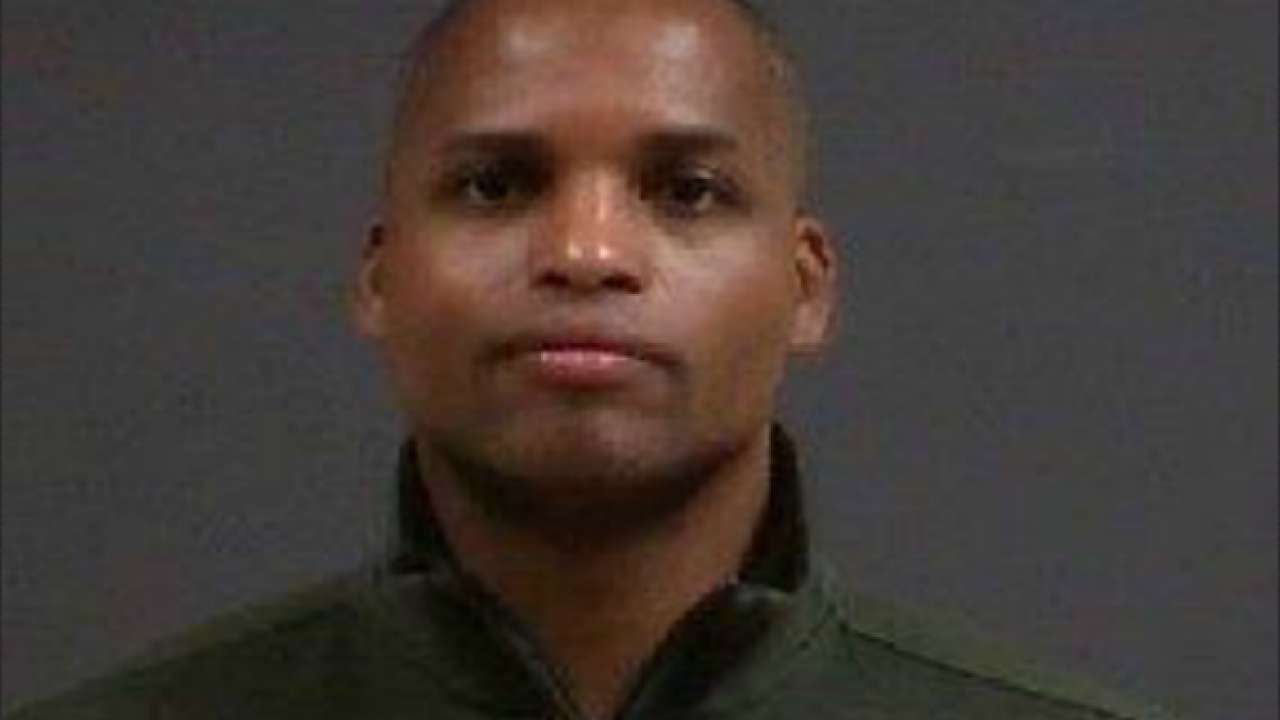 CHESTERFIELD COUNTY, Va. – A Chesterfield County man has been sentenced to 20 years in prison for the distribution and possession of child pornography.

Tuesday, Terry was sentenced by Circuit Court Judge Edward A. Robbins, Jr. and ordered to pay $37,500 in fines and restitution as well as register as a sex offender.

“A 20-year prison sentence sends a strong message to those who rob children of their innocence through sexual solicitation, distribution, and ownership of child pornography that they will be held accountable for their disgusting actions,” said Attorney General Herring. “Thanks to the collaboration between my team and local law enforcement agencies another dangerous predator is off the streets and out of our community. My office will continue to work tirelessly to seek justice against those who would take advantage of and harm children.”

“Evidence presented in court showed that the defendant was identified through an undercover investigation by a law enforcement officer into the trading of child pornography over a peer-to-peer network on the internet,” a spokesperson for the Attorney’s General Office said. “The officer came into contact with an individual who was making hundreds of files depicting child pornography available for sharing. The officer was able to download almost 50 files containing child pornography directly from the individual’s computer.”