Truck hauling 60,000 pounds of paper crashes on I-95; driver charged 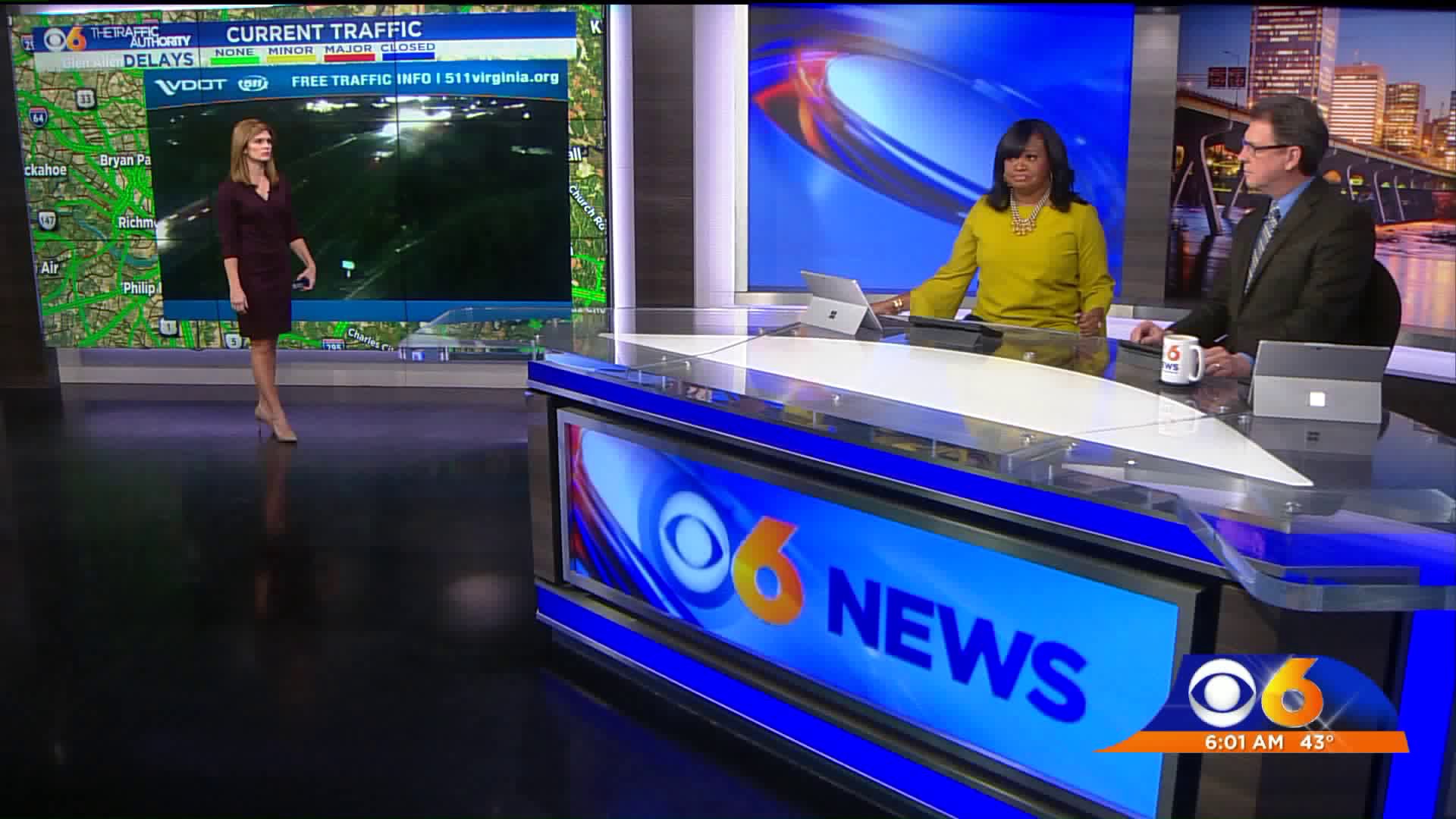 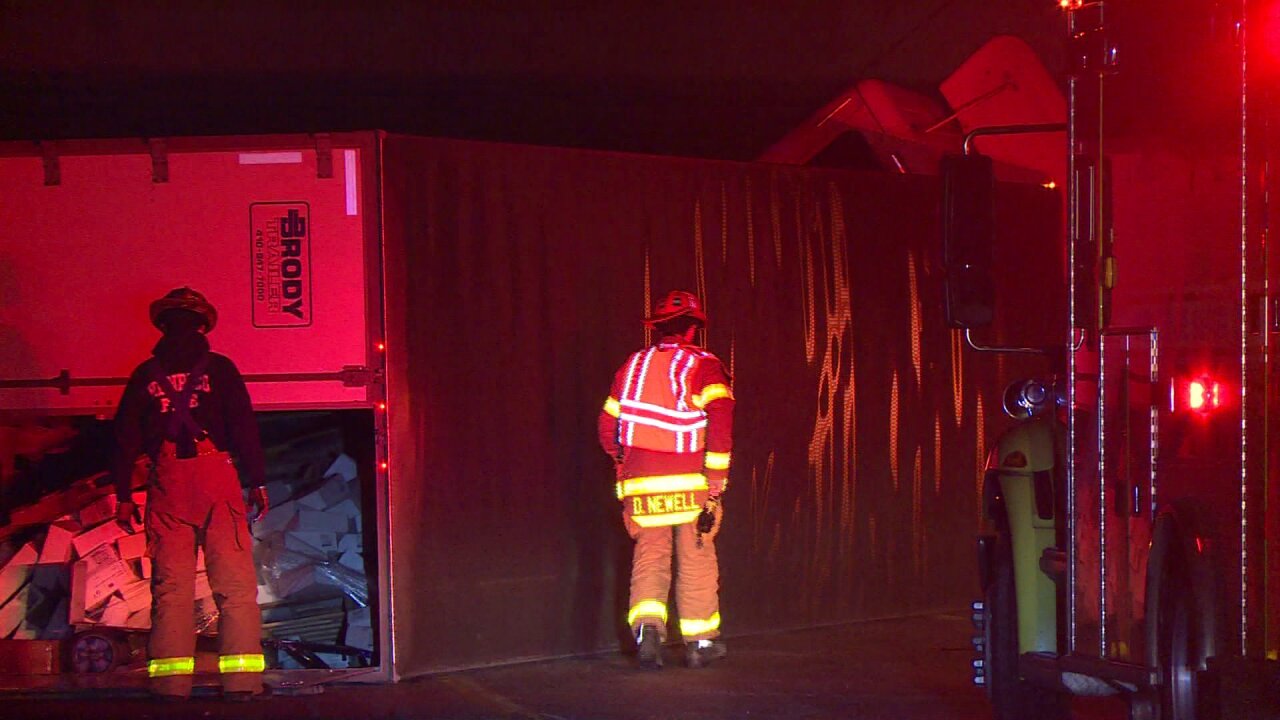 HENRICO COUNTY, Va - A tractor-trailer driver was charged following a crash along Interstate 95 in Henrico.

Virginia State Police responded to the crash in the northbound lanes at the 85-mile marker, just north of the Interstate 295 interchange, just before 1:30 a.m.

"A tractor and trailer hauling approximately 60,000 pounds of paper ran off road right, then over corrected to the left, and overturned blocking the left shoulder," Virginia State Police spokesperson Sgt Keeli Hill said. "The driver of the tractor, identified as, Troy Hewlett, of Maryland, was not injured in the crash."

Hewlett was charged with failure to obey highway lane markings.

Crews were able to clear the interstate and reopen all lanes before 5 a.m.