RICHMOND, Va. – Police are investigating after several vehicles were shot outside the Southwood Apartment complex in South Richmond.

Officers responded to the 1400 block of Clarkson Road at approximately 11:04 p.m. Sunday for a report of random gunfire and multiple vehicles damaged.

A neighbor told CBS 6 that he was with his infant daughter when he heard several gunshots right outside his door.

"My daughter was scared," he said. "When she heard the shooting she started crying."

Photos taken at the scene revealed at least three vehicles struck by bullets, as well as at least one apartment building. 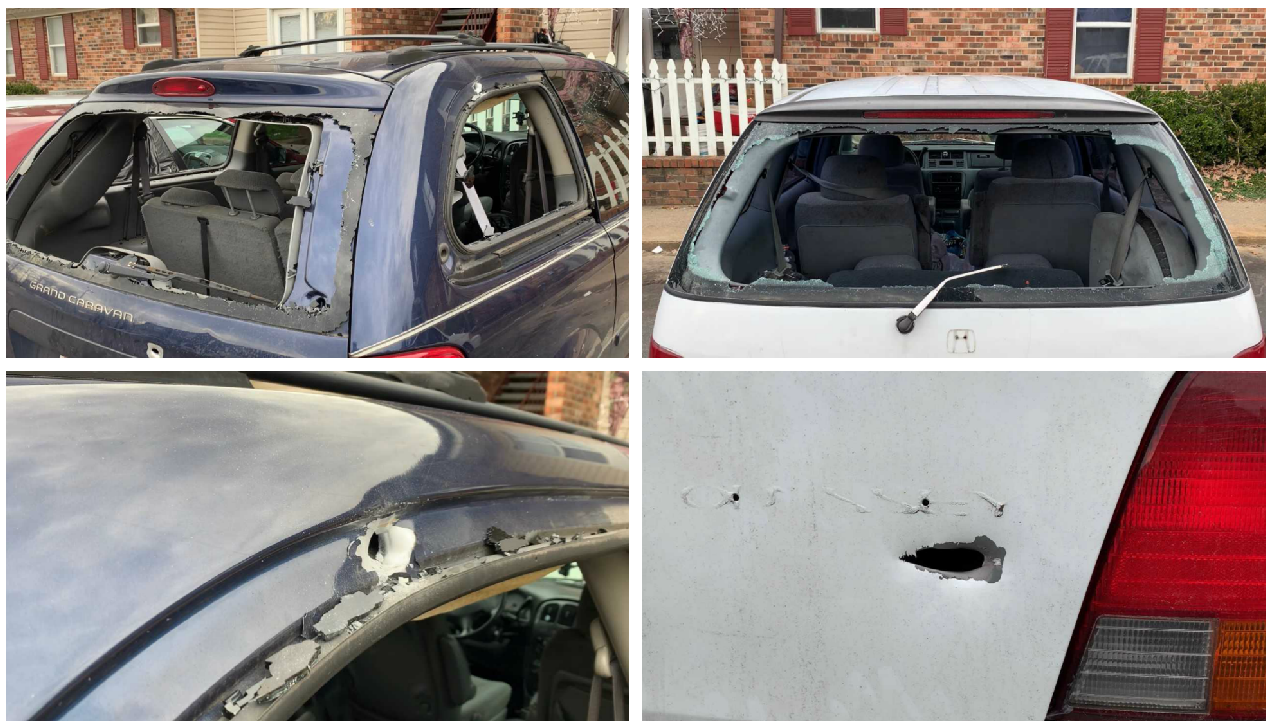 Police said their investigation into the incident was ongoing.