Friends and family gathered Sunday afternoon where Moorehead was shot.

Moorehead's godfather delivered a message from the victim's mother at the vigil. 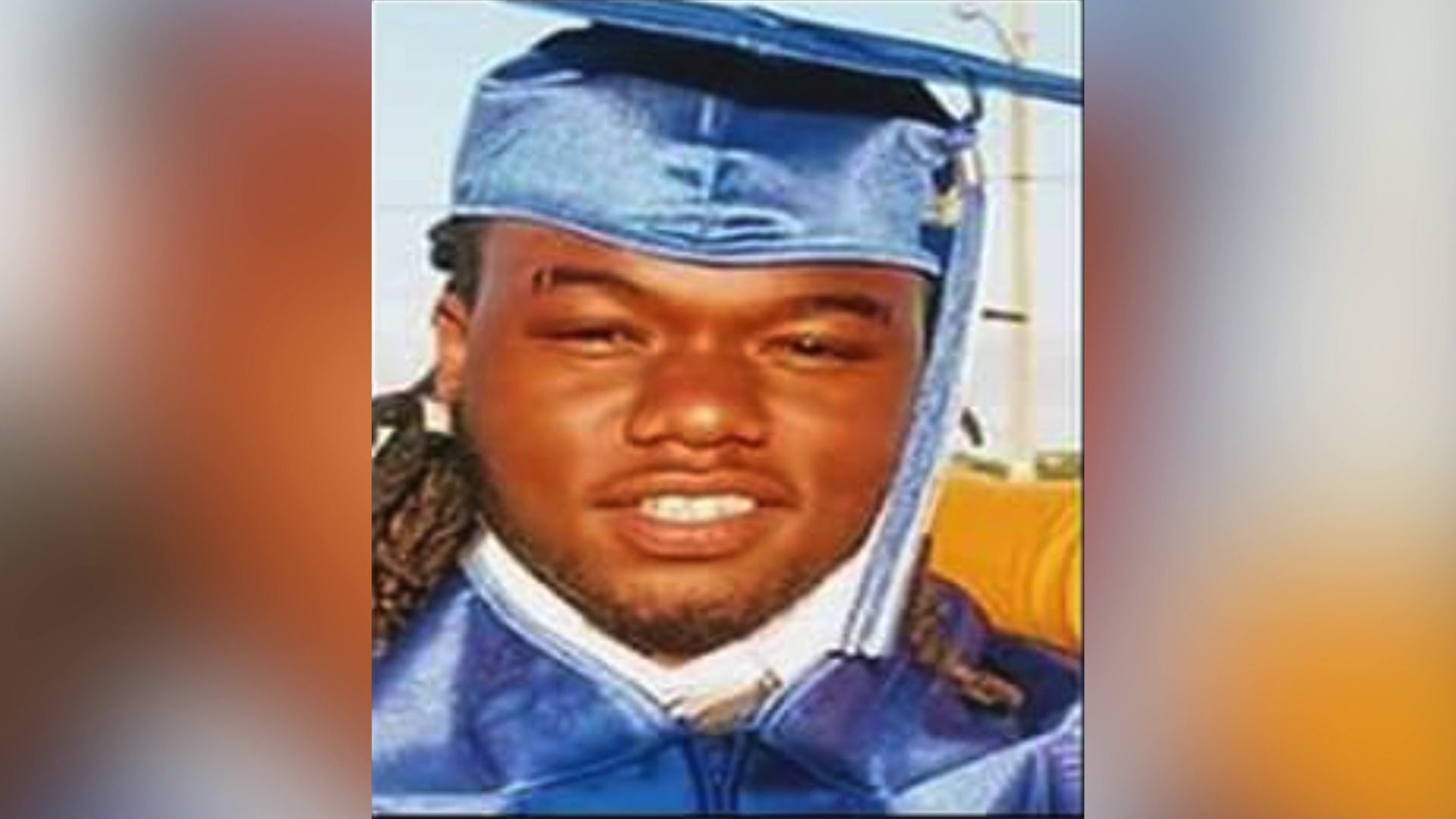 "If you really carry my son's legacy, when you leave this block, you go and do what you are supposed to do,” Travis Wilkins said. “Whether it's school, whether it's trade school, whether it's fix a beef with somebody in the streets -- because just like another parent has to do this, another will have to do it again.”

Davis was charged with voluntary manslaughter.

The pain still fresh, but on Sunday, Moorehead's family lift a prayer not for themselves, but for everyone attending the vigil.