NEWPORT NEWS, Va. – The discovery of a possible meth lab in a tent in a wooded area behind a Sam’s Club store in Newport News Saturday afternoon prompted a hours-long massive police and hazmat response.

Police initially responded to the 12400 block of Jefferson Avenue for a call about a suspicious person in the woods just feet away from the Sam's Club store.

When officers arrived, they found bottles of meth and supplies inside a tent. As a result, hazmat crews as well as state police and firefighters were dispatched to the wood-line area, which is owned by the nearby Newport News-Williamsburg International Airport.

The massive police presence and hazmat response surprised many shoppers.

“I've been coming here since I was like a little kid and seeing that, t kind of tripped me out a little bit,” Sequia George, who was shopping for a freezer at Sam’s Club, said. “What if a little kid came over here and saw that… It would be bad really bad.”

Police said homeless people often camp out in the area.

“We do see homeless people camp out in like wooded areas where they can put up tents and stay out of the common area within the city,” Brandon Maynard with Newport News Police said.

Although no injuries were reported, police said the situation could have been worse with chemicals possibly spreading in the air around shoppers.

“We do strongly urge citizens if you ever seen something like this a foul odor, tubes and bottles that just doesn't look right, just to back out and call the police immediately,” Maynard said.

As last check no arrests had been made in the case. 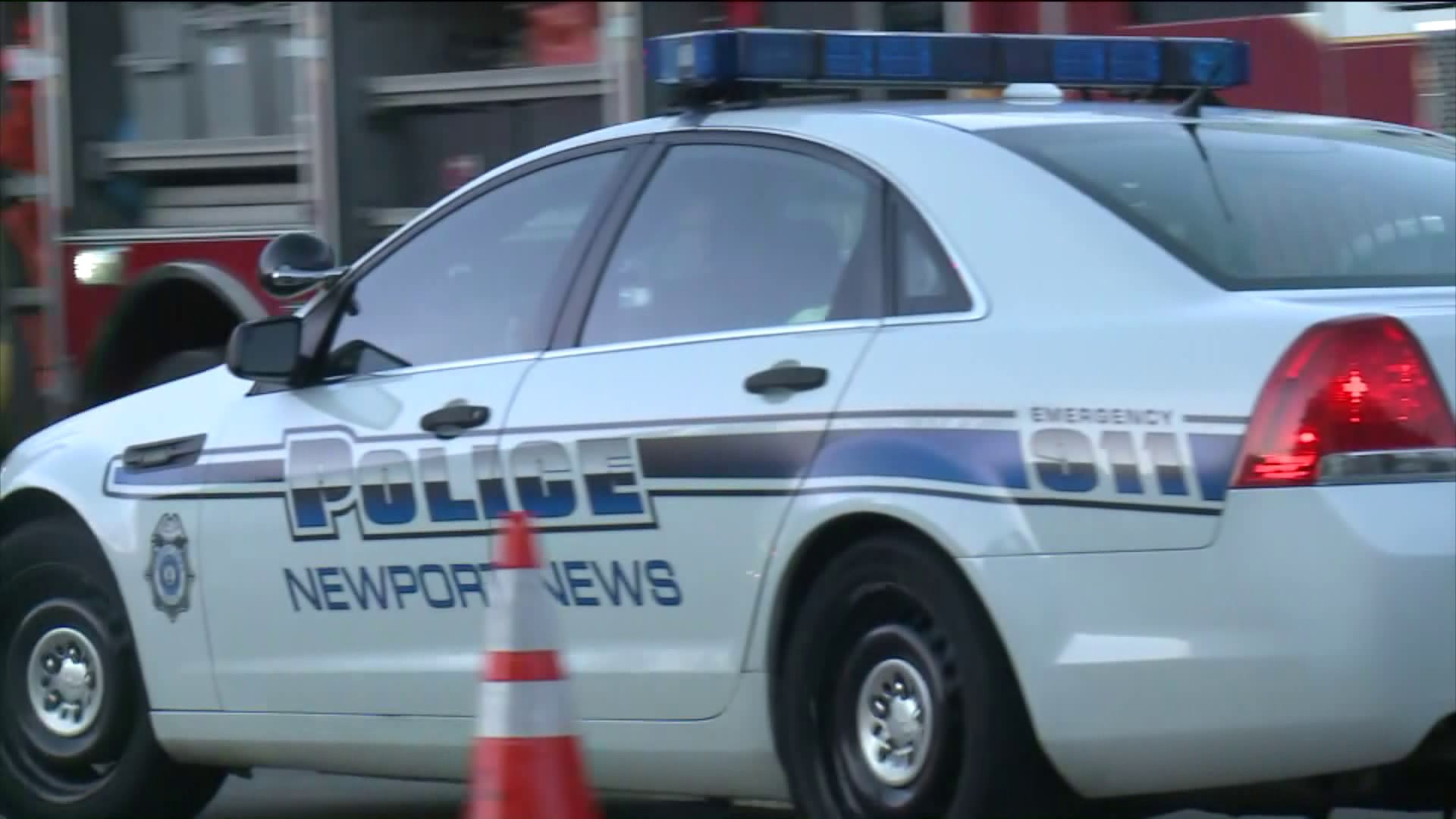