Richmond Police were called to Bethel and Carmine streets just after 10:15 a.m. for reports of a shooting.

When officers arrived, they found a 30-year-old man suffering from an apparent gunshot wound.

Investigators said he was taken to an area hospital with life-threatening injuries.

Police have not yet released any suspect information. 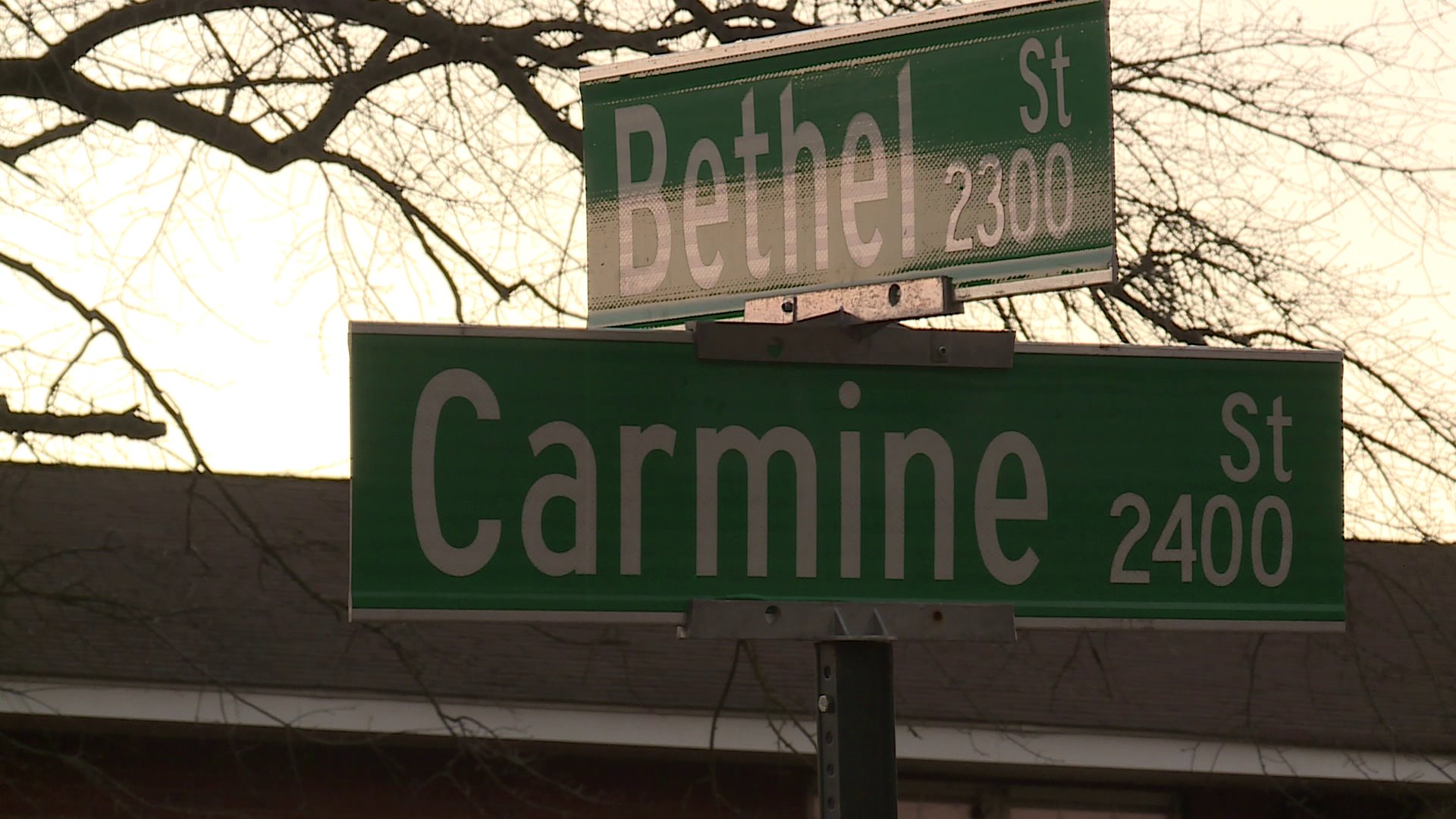