‘The Bold and the Beautiful’ 8,000th episode promises ‘shockwaves’ Friday 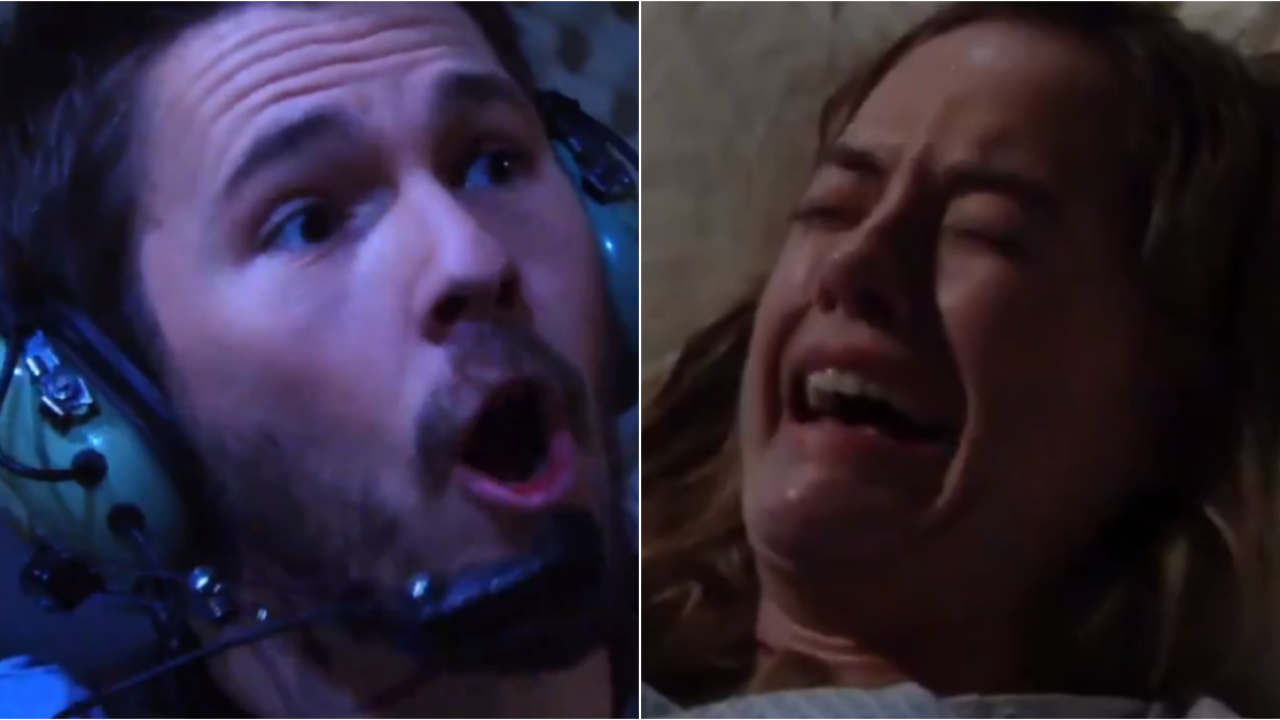 DVR alert — the long-running soap opera, “The Bold and the Beautiful,” will celebrate a major milestone on Friday when the shows airs its  8,000th episode.

Show producers teased something big will happen on Friday’s cliffhanger episode of the most-watched daily dramatic serial in the world.

“The story centers around an event so profound, it sends shockwaves throughout the lives of the Forresters, Spencers, Avants, Spectras and Logans for years to come,” show executive producer and head writer Bradley P. Bell said.  “The 8,000th episode is classic ‘The Bold and the Beautiful’ drama.”

Bell, a 13-time Emmy Award-winner, said he is amazed at the half-hour show’s impact over the years.

“It’s astonishing to look at the script we’re working on today and see episode 8,000. We’re grateful that you’ve allowed us into your homes for over 30 years,” Bell said.

In celebration of the show’s 8000th episode, CBS shared these fun stats:

“The Bold and the Beautiful” airs weekdays at 1:30 p.m. on CBS 6. It follows the highly-rated “The Young and the Restless” hour-long soap opera. Both shows are Bell-Phillip Television productions.