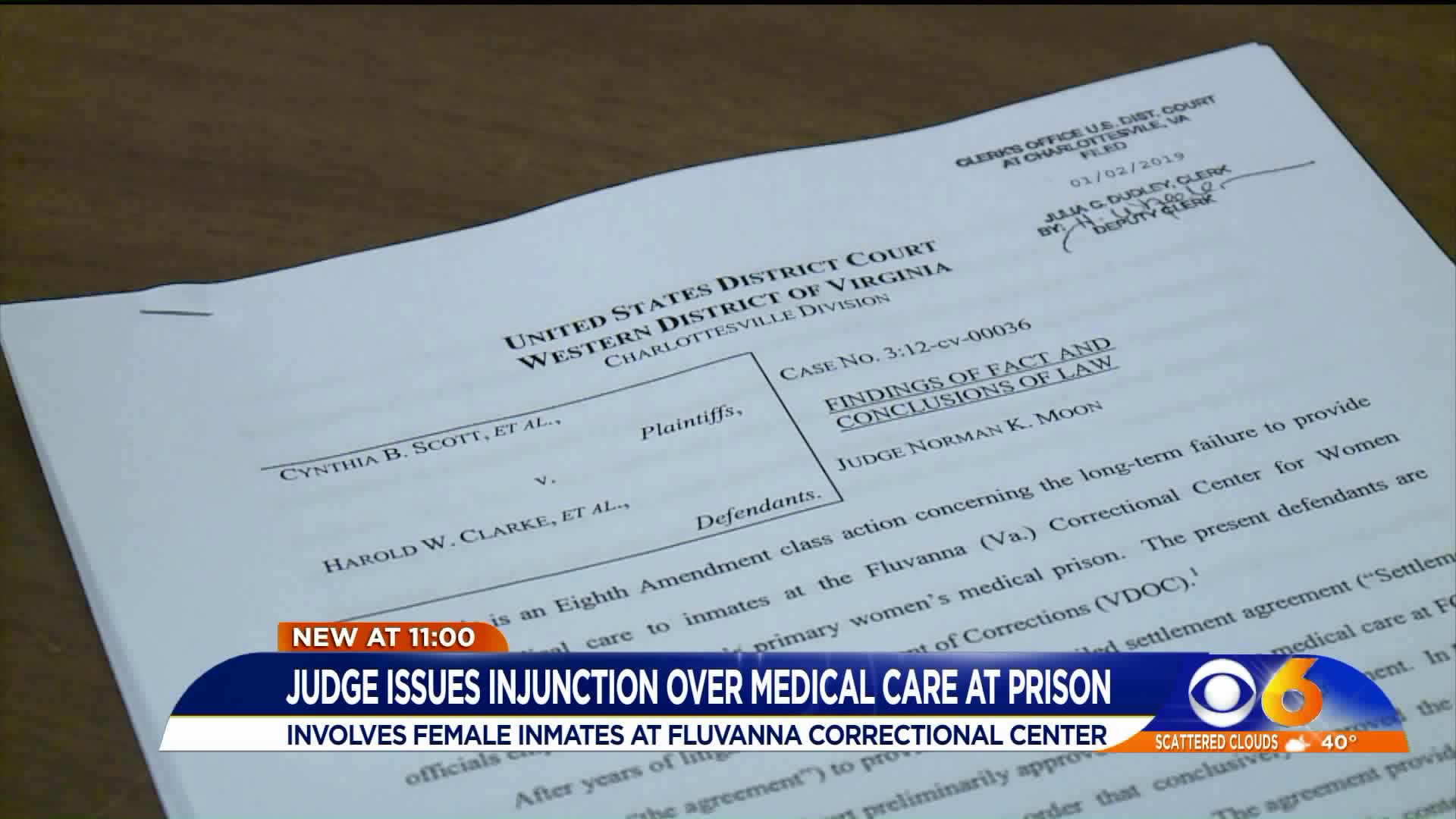 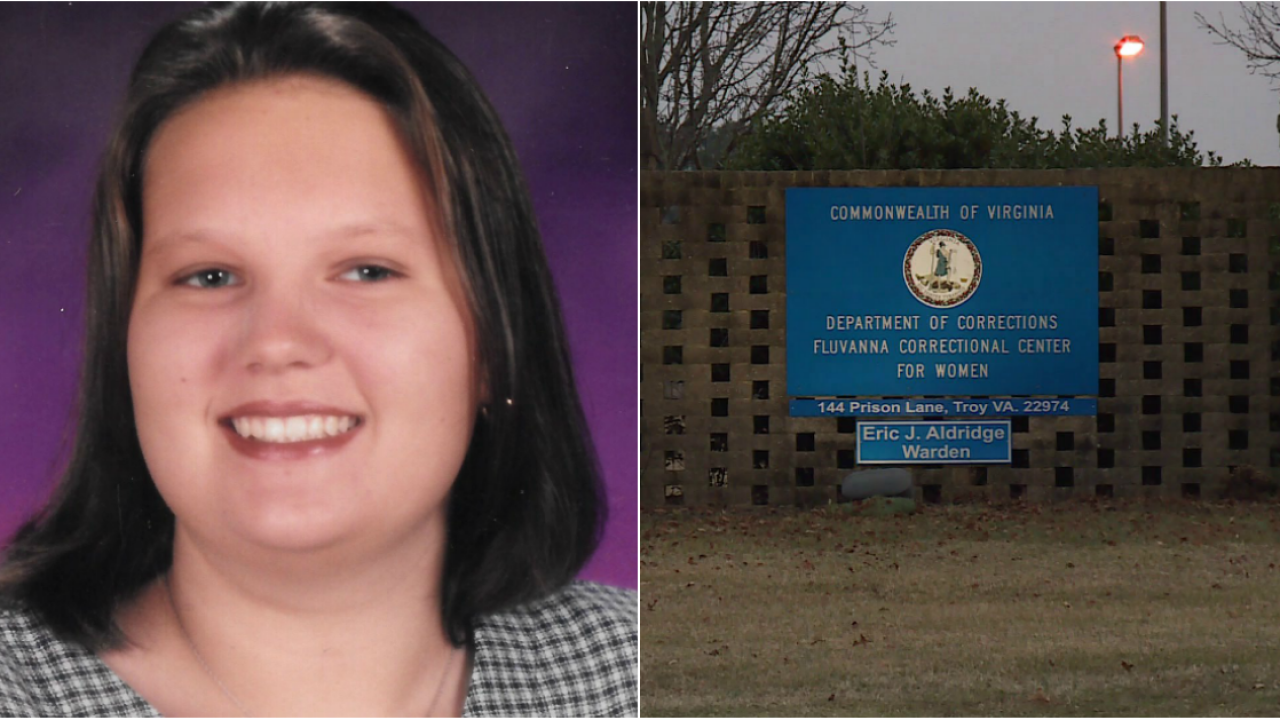 FLUVANNA COUNTY, Va. -- A federal judge found that more than a year after the state settled a class action lawsuit brought by 1200 inmates from the Fluvanna Correctional Center for Women for providing sub-standard medical care, the facility is still not providing the care promised in the settlement.

As part of the 2016 settlement, the state agreed to improve health care at the prison, which houses women with medical issues.

But according to the Legal Aid Justice Center, who took more action after finding the health care was still sub-par, 15 women at Fluvanna have died since the settlement took effect.

Among the deceased, a woman named Deanna Niece.

With just a couple weeks left in her four and-a-half-year sentence for a probation violation, 38-year-old Deanna Niece collapsed on a Monday morning in July of 2017 at the Center.

"She tried to get help. They told her it's probably heat, told her to sit out here and relax," Deanna's father, Ed Niece, told CBS reporter Melissa Hipolit over the phone.

But, by the day's end she was dead from blood clots in her lungs.

"I still can't believe that something like that could happen," Niece said.

Ed Niece said his daughter was never checked by a doctor that day, even though she complained of breathing problems.

Deanna's death, along with others, as well as ongoing complaints about problematic medical care, prompted the Legal Aid Justice Center to take more action after the settlement with the Virginia Department of Corrections.

"Our investigations showed women were continuing to suffer devastating consequences based on failures to provide appropriate medical care," Shannon Ellis, an attorney with the Legal Aid Justice Center, said.

On Wednesday, a judge ruled that in eight different areas the state violated the settlement agreement and mandated that it fix the problems.

"They are basic issues like having enough staff, having appropriate access to emergency care, giving women their life sustaining medications. They're truly central to the agreement," Ellis said.

They're changes that are too late for Deanna, but ones her father hopes will save others.

"I don't understand. She wasn't sentenced to death, she was sentenced for a crime, the crime was not death, and they let her die," Ed Niece said.

When contacted about the judge's decision, the DOC pointed out that the judge has not found the department in contempt and did not impose civil penalties.

A spokesperson insisted the DOC has continued to work to provide appropriate medical care to inmates until the lawsuit is resolved.