HENRICO COUNTY, Va. -- The father of an Atlee High School assistant basketball coach who was killed in what police called a murder-suicide said he hoped the tragedy would serve as a teaching moment for others. Henrico Police said officers were dispatched to the 3600 block of Kings Point Court to check the welfare of woman around 7:30 p.m. on New Year's Eve.

When police arrived, they found 25-year-old Michelle Rawlings' body. They also found the body of 24-year-old Tyshawn Buckner. Police said Rawlings had been in a relationship with Buckner.

Michael Rawlings, who spoke with WTVR CBS 6 senior reporter Wayne Covil on Wednesday, remembered his daughter as a vibrant and energetic "blessing" in his life.

“My daughter was wonderful,” Michael Rawlings said. “She was so much to so many people.”

The Norfolk State University graduate lived her life with the desire to help others, her father said.

“You know she wanted to help troubled teens, so she went to work in Norfolk in juvenile justice,” Michael Rawlings said. 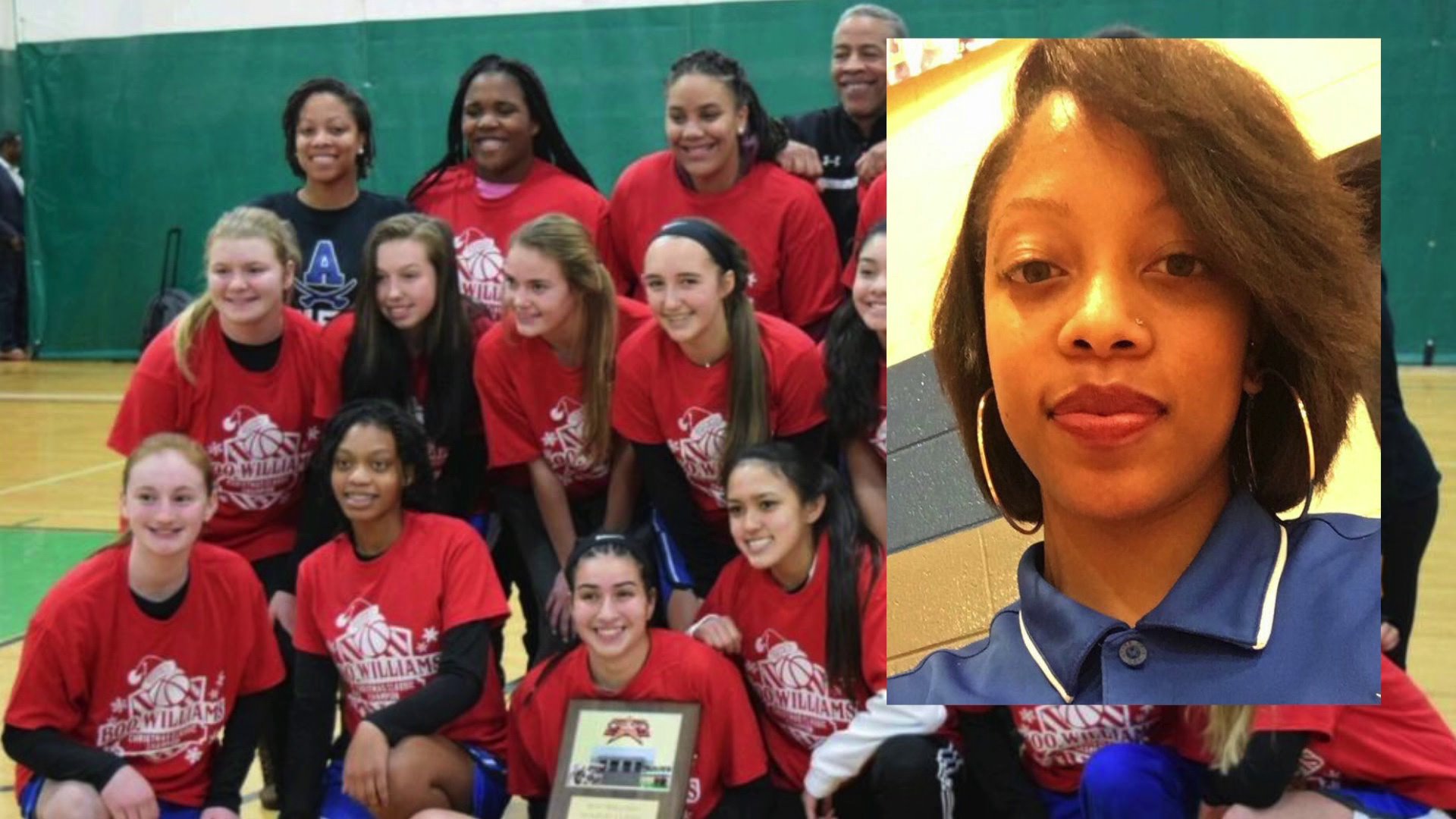 "She was a foster care case worker... helping kids with placement, so she was doing her life’s work,” Rawlings explained.

Along with a career in helping people, the Varina High School graduate was also an assistant basketball coach at Atlee High School in Hanover County.

“We are heartbroken to learn of Michelle Rawlings’ tragic death and extend our deepest sympathy to her family and loved ones," Gill wrote. "We are grateful for her dedicated service to Hanover County Public Schools and the positive impact that she had on our students' lives.”

Rawlings said he last talked with his daughter on New Year’s Eve. She told him that she was headed to church.

"Even in that failed relationship, which what it was, she tried to help that boy so much," he said.

Rawlings said he hoped his family’s heartbreaking loss will serve as a teaching moment for parents to talk to their children -- no matter their age -- about how to end a relationship and what to do if things go wrong.

The family said they are in the process of planning Michelle's funeral. We will update this story with those details when they are available.

If you are a victim of domestic violence, click here for resources from the Virginia Department of Social Services.  This is a developing story, so anyone with more information can submit a news tip here.