UPDATE (1/3/19): A Chesterfield babysitter made her first court appearance on Thursday after being arrested on a charge related to the death of a 7-month-old girl that was in her care.

She was arrested on December 28 for felony child neglect related to the death of Ashley Michelle Bonilla Rodriguez. Rodriguez suffered severe head trauma on December 27 while in the care of Godinez-Gonzalez and died on December 30.

Godinez-Gonzalez is currently being held on a no bond status and her attorney requested the status be reviewed. The judge noted a pretrial risk assessment had not been completed and said he did not want to make a bond decision with out all possible information. He set a bond review date for January 7.

Prosecutors from the Commonwealth's Attorney's Office said that a language barrier had prevented the risk assessment from being completed. Godinez-Gonzalez spoke through an interpreter during the hearing.

The judge also set February 26 as a date for a preliminary hearing in the case.

CHESTERFIELD COUNTY, Va. – A babysitter has been arrested and charged with felony child neglect in connection to the death of an infant in Chesterfield County.

Police say they are investigating the death of a 7-month-old girl after she sustained life-threatening injuries.

The infant, who family members identify as Ashley Michelle Bonilla Rodriguez, was hospitalized with severe head trauma at Chippenham Hospital after a reported fall on December 27. She died on Sunday, December 30.

“The babysitter called the child’s mom to say there was something wrong with her to come pick her up because she was unresponsive, and she told her ‘what’s wrong with my child? Call the ambulance if she’s unresponsive’ and she refused to she told her to come pick her up,” explained the child’s uncle, Jose Nelson Hernandez Cruz.

He said at that point, the child’s mom’s co-worker called 911 and paramedics responded to the Amber Leaves Apartment Complex and the home of the child’s babysitter of two months, Lirio Jazmin Godinez-Gonzalez.

“From the moment they picked her up she was pretty much lifeless,” said Hernandez Cruz. “The babysitter refused to address what had happened.” 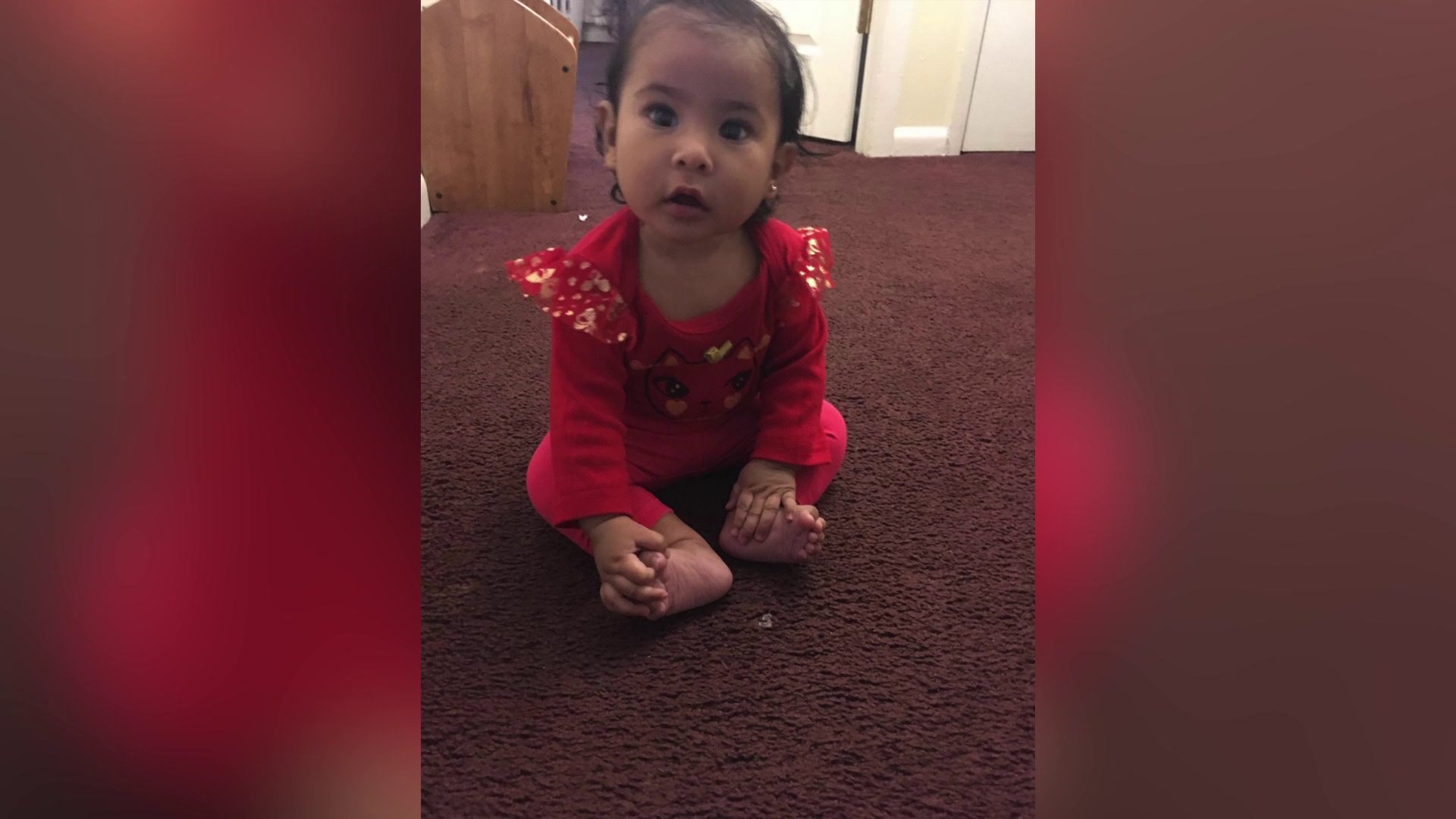 Ashley’s parents arrived at the hospital to find their only child on life support and brain dead.

“She had a fractured skull and it’s difficult to understand how she got a fractured skull if she wasn’t crawling, she didn’t walk she would just sit upright so it’s not something that just happens she was still an infant a toddler,” said Hernandez Cruz.

The family says they are devastated.  They are praying for justice and will ‘leave it to God.’

Godinez-Gonzalez, 33, was arrested on December 28 for felony child neglect she is being held in the Chesterfield County Jail. She is scheduled to appear in court on January 3.

According to the victim’s family, Godinez-Gonzalez is the mother of a toddler.  Several family members and the babysitter live in the same community.

Police continue their investigation into this incident and urge anyone with information to contact the Chesterfield County Police Department at 804-748-1251 or Crime Solvers at 804-748-0660, or through the P3 app.