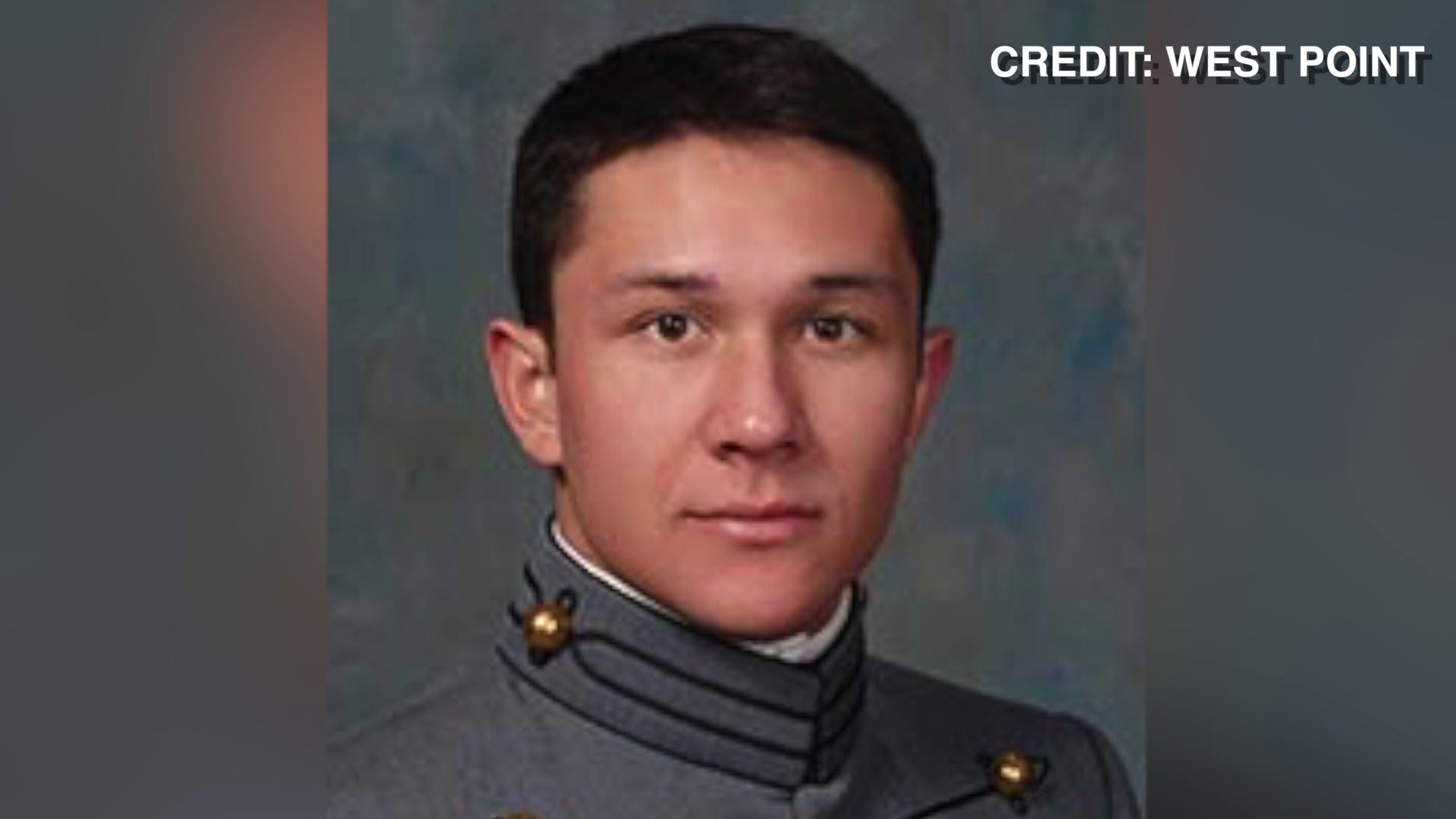 GLEN ALLEN, Va. — Family and friends will say a final goodbye Monday to Virginia native Captain Andrew P. Ross, who was killed an explosion in Afghanistan in November.

Ross’ funeral will be held at St. Michael’s Catholic Church in Glen Allen at 1 p.m.

Additionally, Gov. Ralph Northam ordered flags in the Commonwealth to be flown half-staff in his honor on Monday.

Captain Ross had been in the Army more than seven years and was on his second overseas tour of duty when he was killed. His awards in decorations include a Bronze Star, Meritorious Service Medal, National Defense Service Medal, Ranger Tab, and more.

He was posthumously awarded a second Bronze Star and the Purple Heart.

The Virginia native has Richmond connections as his parents both call Richmond home.

A sign remembering Ross as a beloved son, husband, brother and friend was on display outside his mother’s place of employment on Libbie Avenue last month.

Ross was one of four service members killed after a roadside bomb detonated next to their convoy on November 27.

The Taliban claimed responsibility for the attack, which is the deadliest against US service members in Afghanistan in years.

In recent weeks, the Taliban have been resurgent near Ghazni, prompting the US to send additional troops into the region to help Afghan forces. US Gen. Scott Miller, the head of US and NATO forces in Afghanistan, was photographed earlier this month carrying a fully loaded M4 carbine assault rifle while visiting the Ghazni area.

The US military said  a US airstrike on Saturday, Dec. 1 killed a senior Taliban leader in Afghanistan’s Helmand province.

“We can confirm a US airstrike conducted yesterday resulted in the death of Taliban shadow governor, Mullah Manan,” US Army Col. Dave Butler, a spokesman for US forces in Afghanistan, said. “We’re driving toward a political solution. This killing doesn’t have to continue.”