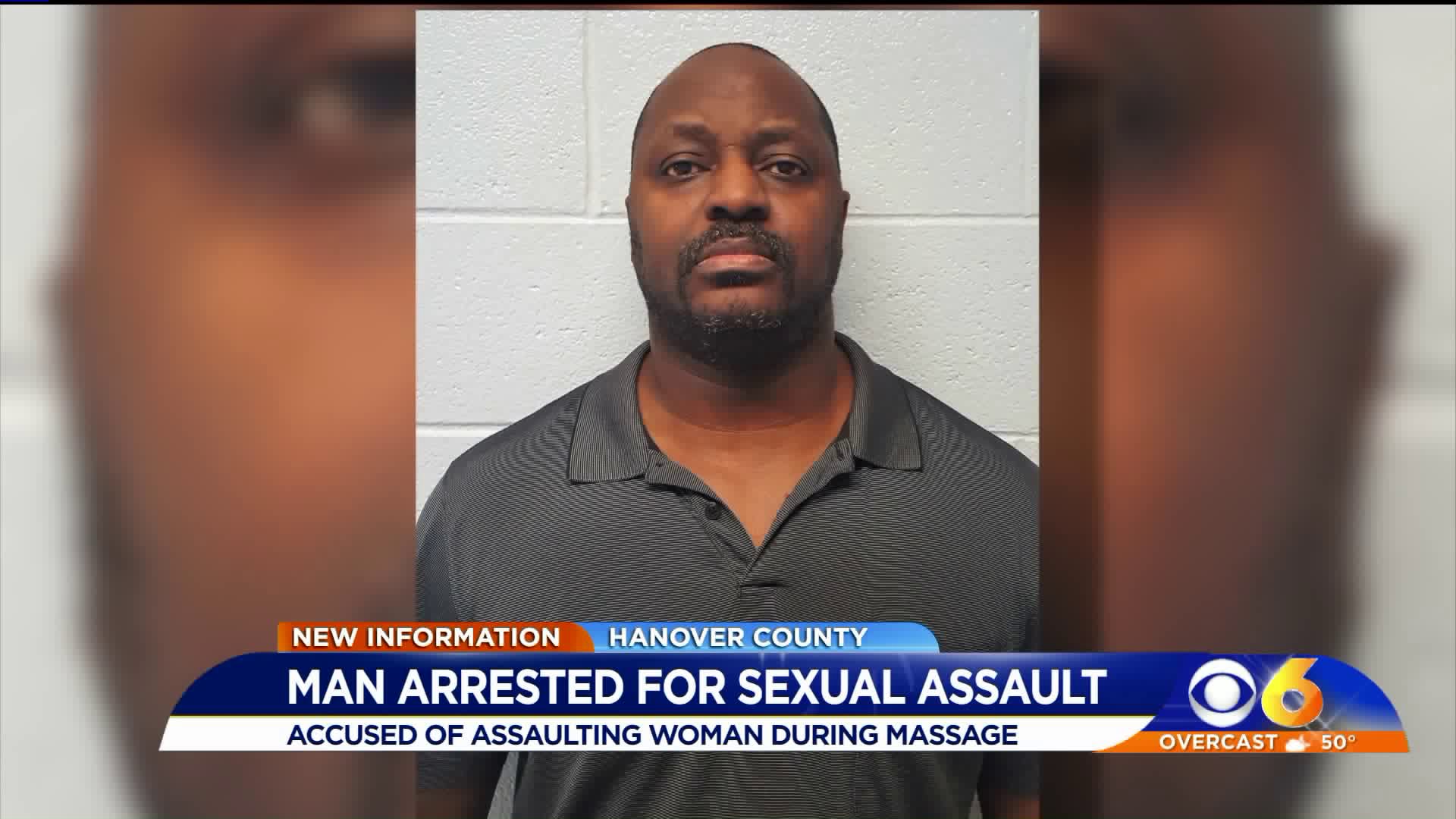 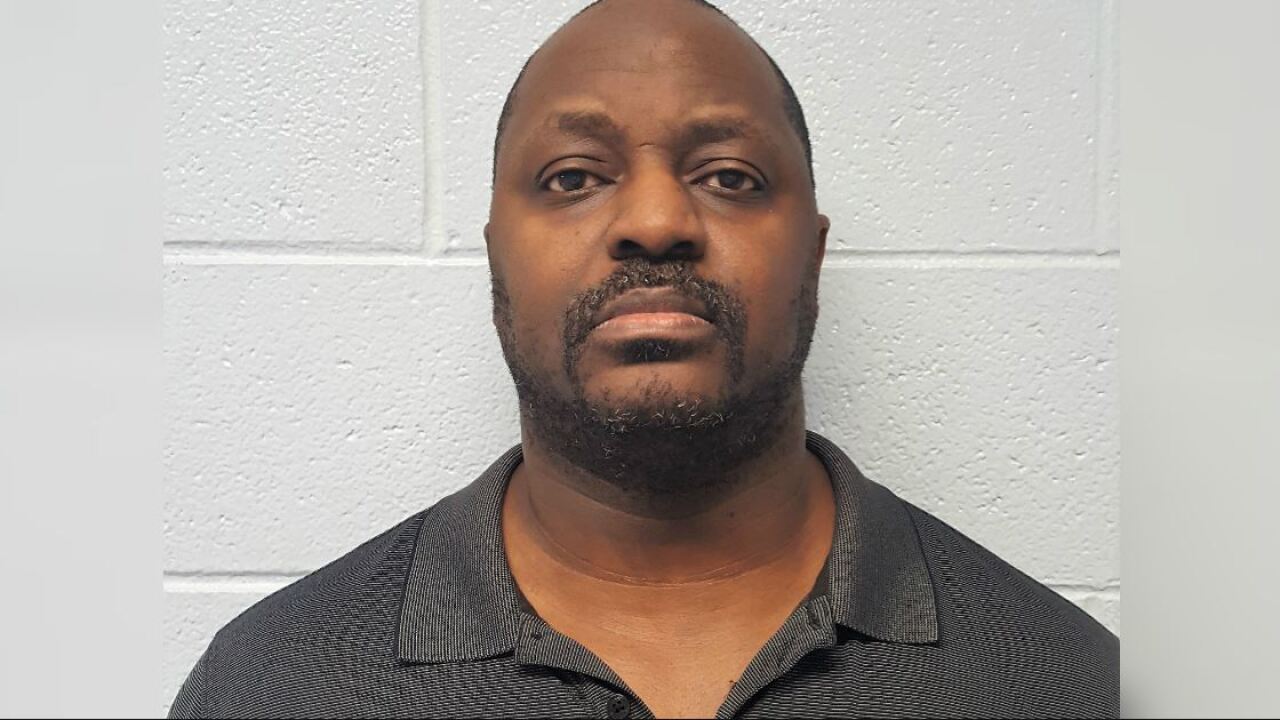 HANOVER COUNTY, Va. -– A Richmond man was jailed without bond after a woman accused him of sexually assaulting her during a massage.

"These charges stem from an incident that occurred on December 7, 2018, when deputies were dispatched to the 7200 block of Hanover Green Drive for a reported sexual assault," a Hanover Sheriff's Office spokesperson said. "The victim reported that Stevenson sexually assaulted her while she was receiving a massage. After a thorough investigation, it was determined that the suspect was also conducting massages without a license."

"Come in for a mind calming, body relieving and spirit soothing massage!" it read. "I’ve created some choices and packages to help you be able to do just that!"

Stevenson was jailed at Pamunkey Regional and ordered held without bond.

State records indicated Stevenson was twice before accused by women (once in 2017 and once in 2016) of unlawfully massaging their breasts.

This is a developing story. Witnesses can send their news tips here.

Anyone with additional information is asked to contact the Hanover County Sheriff’s Office at 804-365-6140 or the Metro Richmond Crime Stoppers at 804-780-1000. Citizens can also download the “P3 Tips” app for their mobile device to submit their tip. Both Crime Stoppers methods are anonymous.