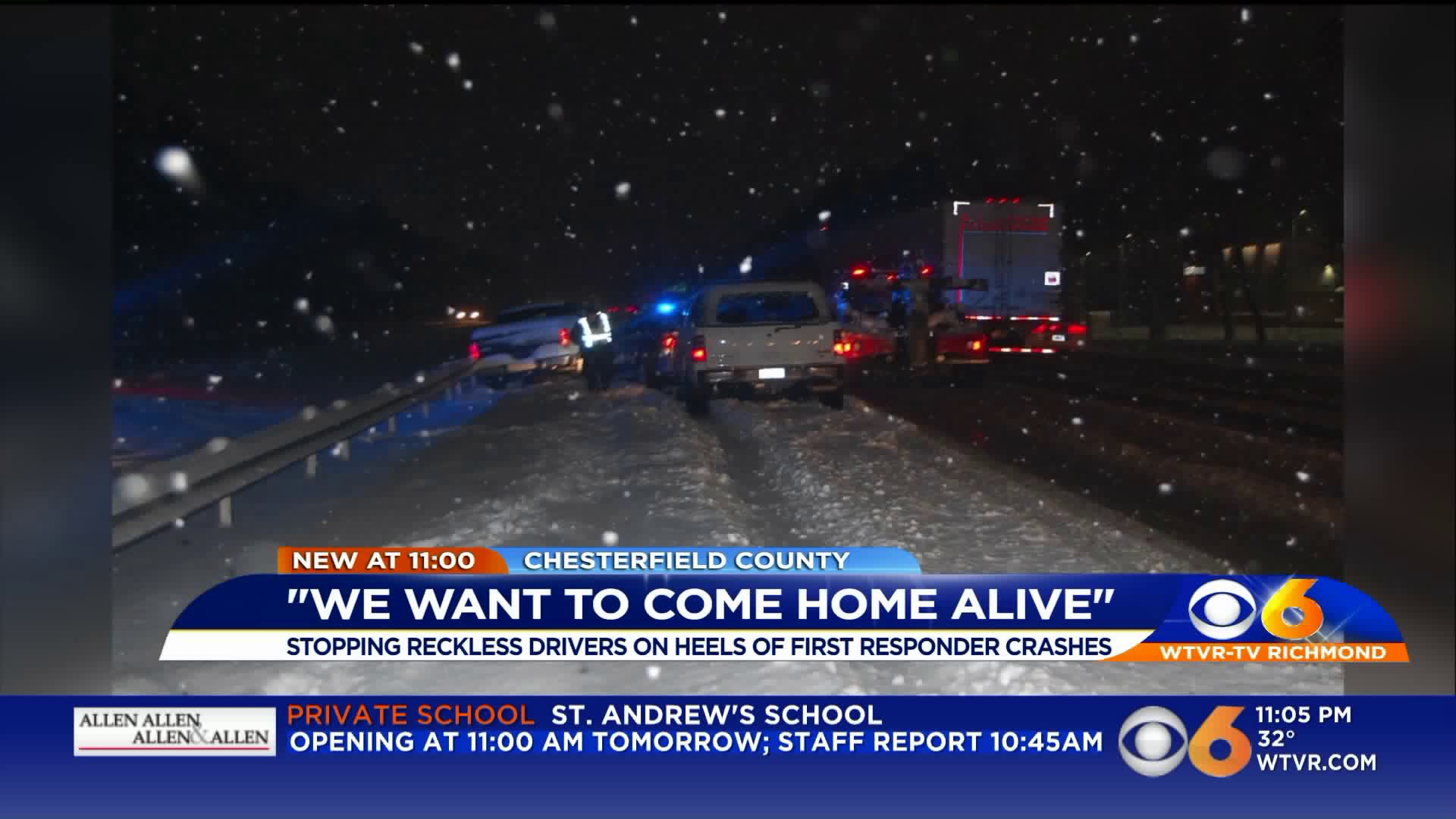 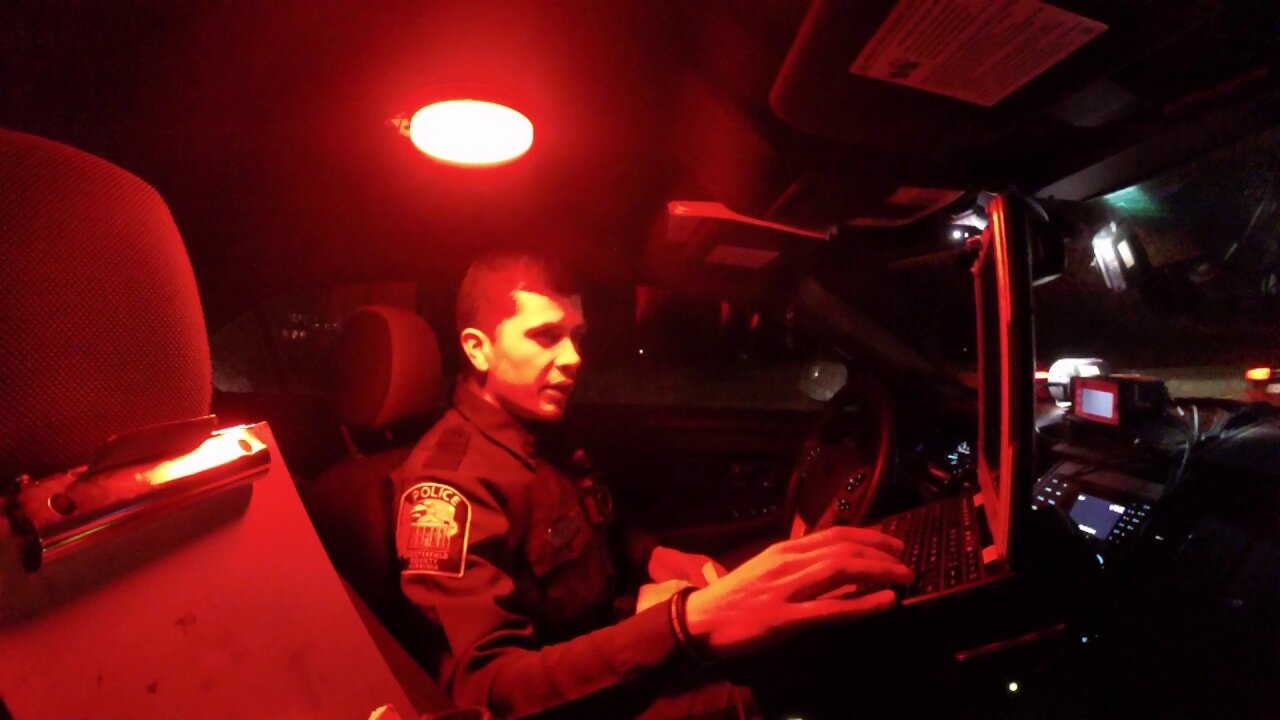 CHESTERFIELD COUNTY, Va., -- As part of a joint traffic enforcement operation, multiple jurisdictions in the Richmond Metro worked together to patrol the Chippenham Parkway.

Lt. Justin Aronson with Chesterfield Police said at least 25 officers were assigned Wednesday night to the 15 miles of state highway from Chesterfield County to Henrico County.

"This is a joint operation we’ve been doing for awhile with all four agencies, ourselves, Virginia State Police, Richmond Police and Henrico Police all working together to combat aggressive and reckless driving," Aronson explained.

Within an hour of running radar, he pulled over a driver for speeding near the Jahnke Road exit.

"[She was driving] 73 in a 55 zone. She’s not only changing lanes, but she’s speeding when she’s doing it - that’s what causes accidents," Wilson said.

Lt. Jason Elmore with Chesterfield Fire and EMS said a driver rear-ended a firetruck while crews were working along the interstate near the Chippenham Parkway around 2:30 a.m. Saturday.

Elmore said no one was injured, but that one firefighter was nearly hit by “within just a few feet.”

"I am honestly afraid for my brothers and sisters," Elmore tweeted. "We cannot urge you enough to #SlowDown and #MoveOver."

On a snowy Sunday, two Virginia State Police troopers were hit in their patrols cars on I-81 in Pulaski and I-95 in Hanover.

The crashes come two weeks after a driver someone slammed into the back of a firetruck working a crash on the Chippenham Parkway.

Hanover firefighter Lt. Brad Clark was killed, and three other firefighters were injured, when the driver of a tractor-trailer drove into their firetruck as they were working a crash on I-295 during Tropical Storm Michael on Oct. 11.

Additionally, firefighters urged drivers to "slow down" following a "near miss" crash on Route 288 in Powhatan County on Oct. 24.

First responders are pleading for drivers to slow down and move over. It is state law to move over at least one lane when you see emergency lights - including tow truck drivers.

Officer Wilson said while he loves his job the hardest part is the toll it takes on his family.

"I'm a son, soon to be father, husband and every night we come out here - this job has no guarantees," Wilson said. "Probably what's harder than being a police officer is being married to one."