Virginia Tech and UVA will be bowling this season 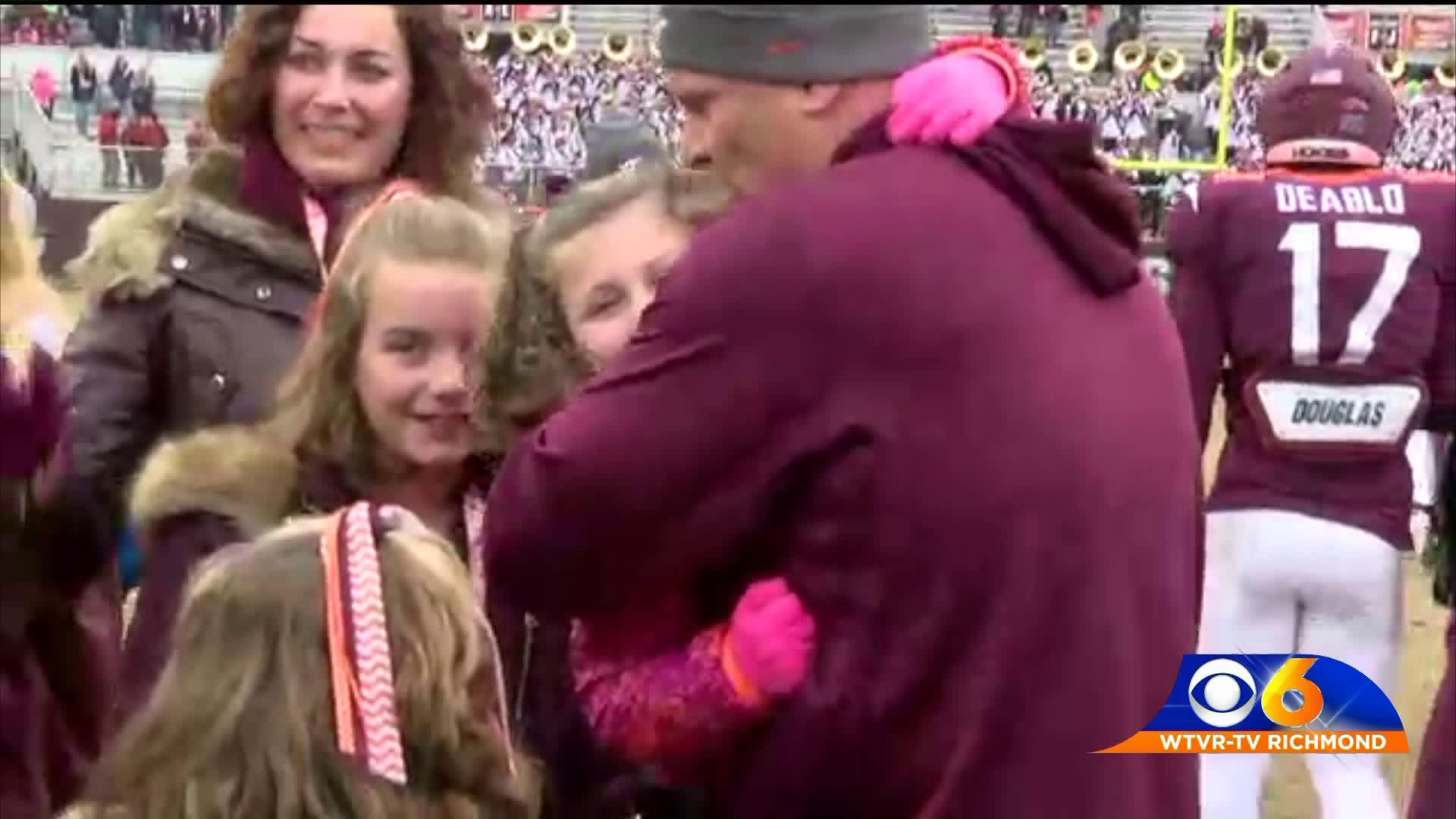 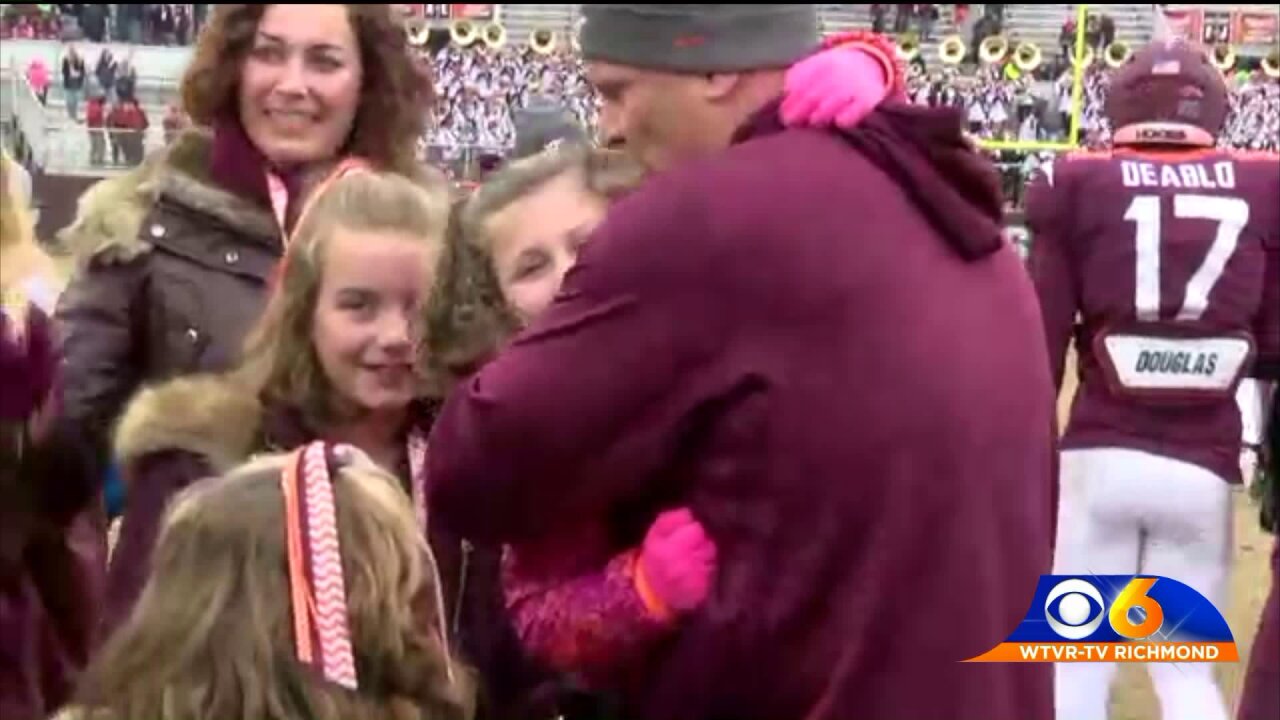 Richmond, VA - For the second year in a row, both Virginia Tech and UVA will play in a bowl game in the same season.

The Hokies, appearing in a bowl game for the 26th straight season, will play in the Military Bowl against Cincinnati on New Year's Eve in Annapolis, MD.  This will be a rematch from the 2014 bowl game that Tech won 33-17.

UVA will travel to Charlotte to participate in the Belk Bowl against South Carolina.  The Cavs are playing in a bowl game for the second straight year; first time that's happened since 2004-05.  They will face the Gamecocks for the first time since 2003.