Families flock to Dominion Energy Christmas Parade: ‘I love all the music’

Many families watched the parade from the Science Museum of Virginia.

The parade was filled with lights dancing and holiday cheer.

Many people in attendance said their favorite part of the event was the music, including the marching bands.

“I love all the music and I love that they were playing Christmas music.... It just worked out great with all the floats. I thought a little trolley cars looked fantastic in the parade,” said one woman who had not been to the parade in 20 years.

But the greatest experience for some was seeing Santa arrive on his sleigh.

“It was just a nice Christmas experience outdoors, seeing everybody, being part of the community,” one man said.

For many, the parade was a great way to kick off the holiday season with lots of Christmas cheer.

If you missed the parade, you can watch a replay on the WTVR CBS 6 YouTube channel. The parade will also be rebroadcast on CBS 6 from 9 a.m. to 11 a.m. on Christmas Day. 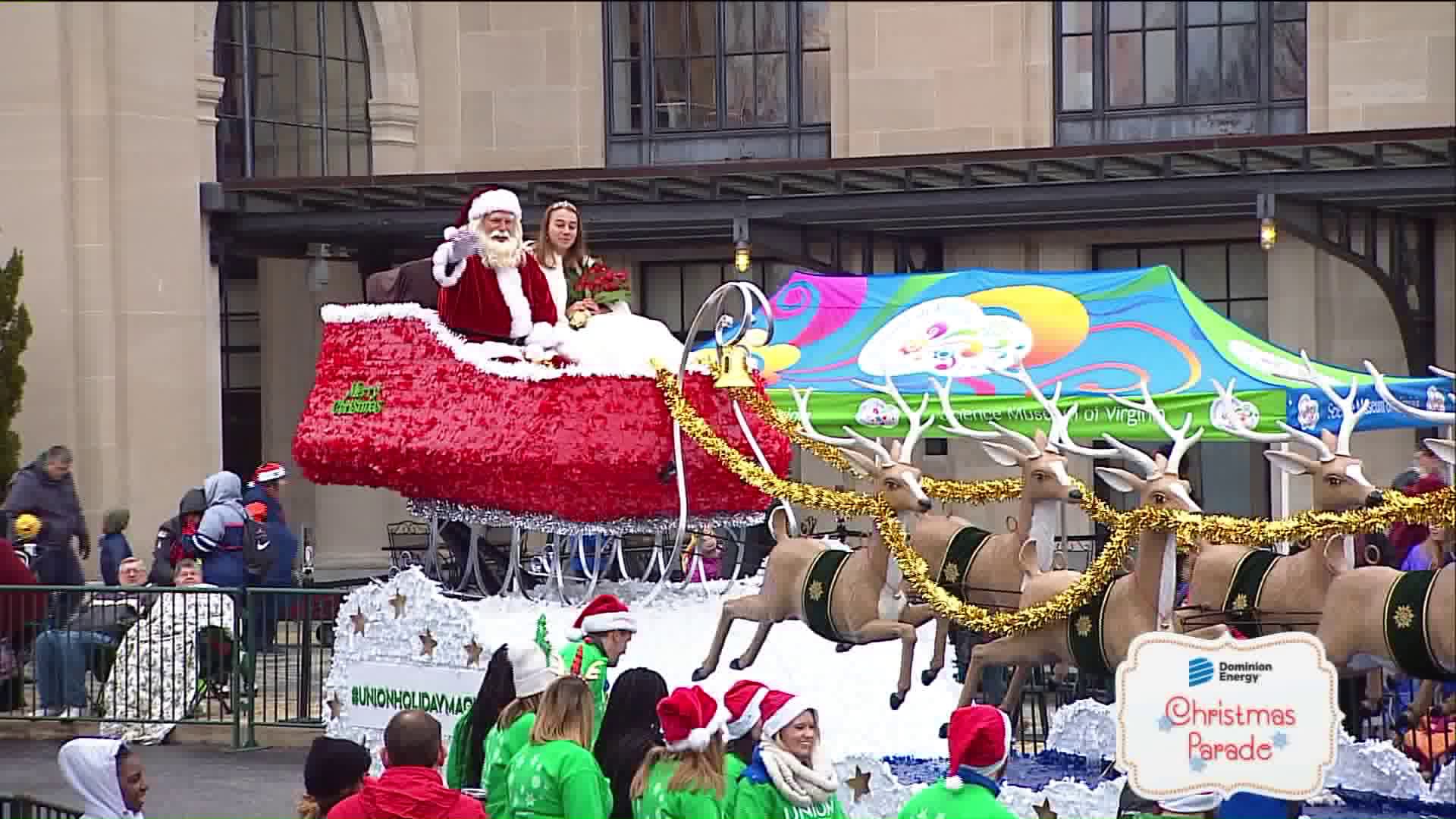