Mosby Court homicide may be related to earlier shooting

RICHMOND, Va. -- Police are investigating a homicide in Mosby Court that they believe may be connected to another shooting that happened there just minutes earlier.

Officers initially responded to a call of a shooting in the 1400 block of Coalter Street at approximately 10:30 a.m. Upon arrival they found a man suffering from apparent non-life threatening gunshot wounds. He was transported to a local hospital for treatment.

A short time later, officers found 24-year-old Danzall Seward suffering from gunshot wounds in an alley on the 1400 block of Bryan Street.

He was transported to a local hospital where he died just before 10 p.m. 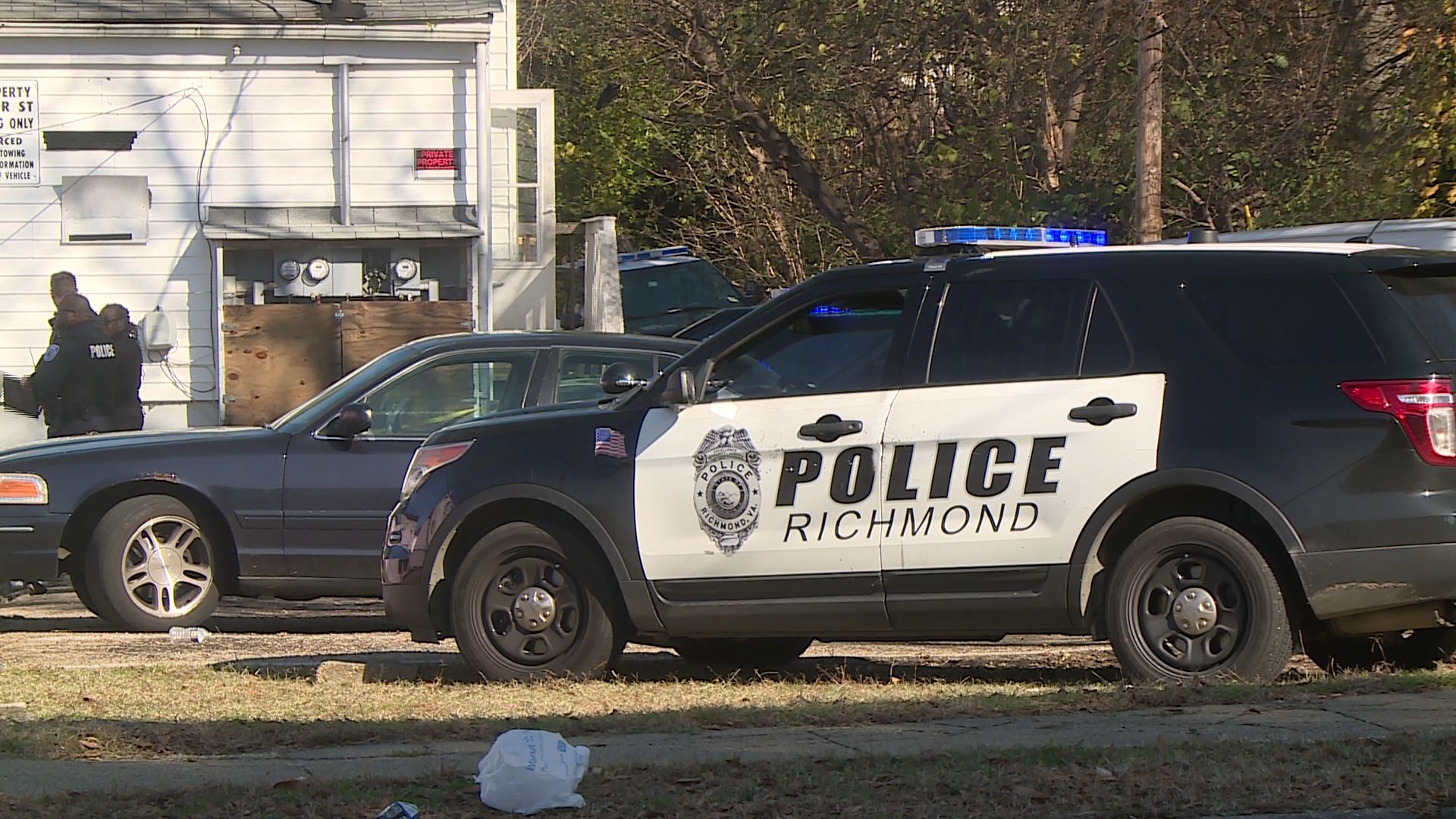 Although the investigation is in its early stages, detectives believe the two shootings are related.