Route 29 North, between Route 3 and Route 15, was blocked Thursday morning due an overturned tractor trailer.

In addition to the crashes, the sheriff’s office received “dozens of additional calls for trees and wires down on roadways.” 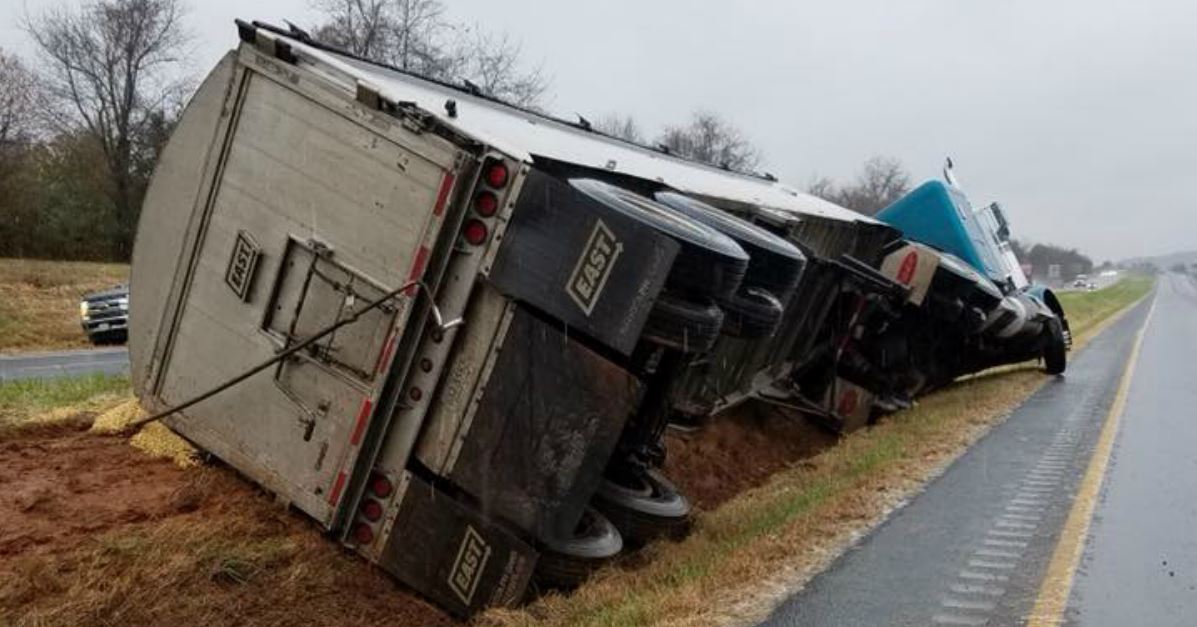