RICHMOND, Va. -- Police said one person was wounded after officers were called to a shooting report at an East End condo complex Sunday evening.

Capt. Michael J. Bender, Jr. with Richmond Police said officers were called to East Richmond Road and Briel Street just before 5:40 p.m. for a shots fired report and "a person possibly being shot."

However, Bender said that when officers arrived to the Villas of Oakwood Condominiums, they did not find the victim, but evidence of weapons being fired.

"Minutes later a report came in from a local hospital for a person arriving suffering from a gunshot wound," Bender said.

Officials said that person's injuries are believed to be not life-threatening.

A CBS 6 crew spotted detectives and forensics officers investigating at the scene.

There has been no word yet on a description of the suspect. 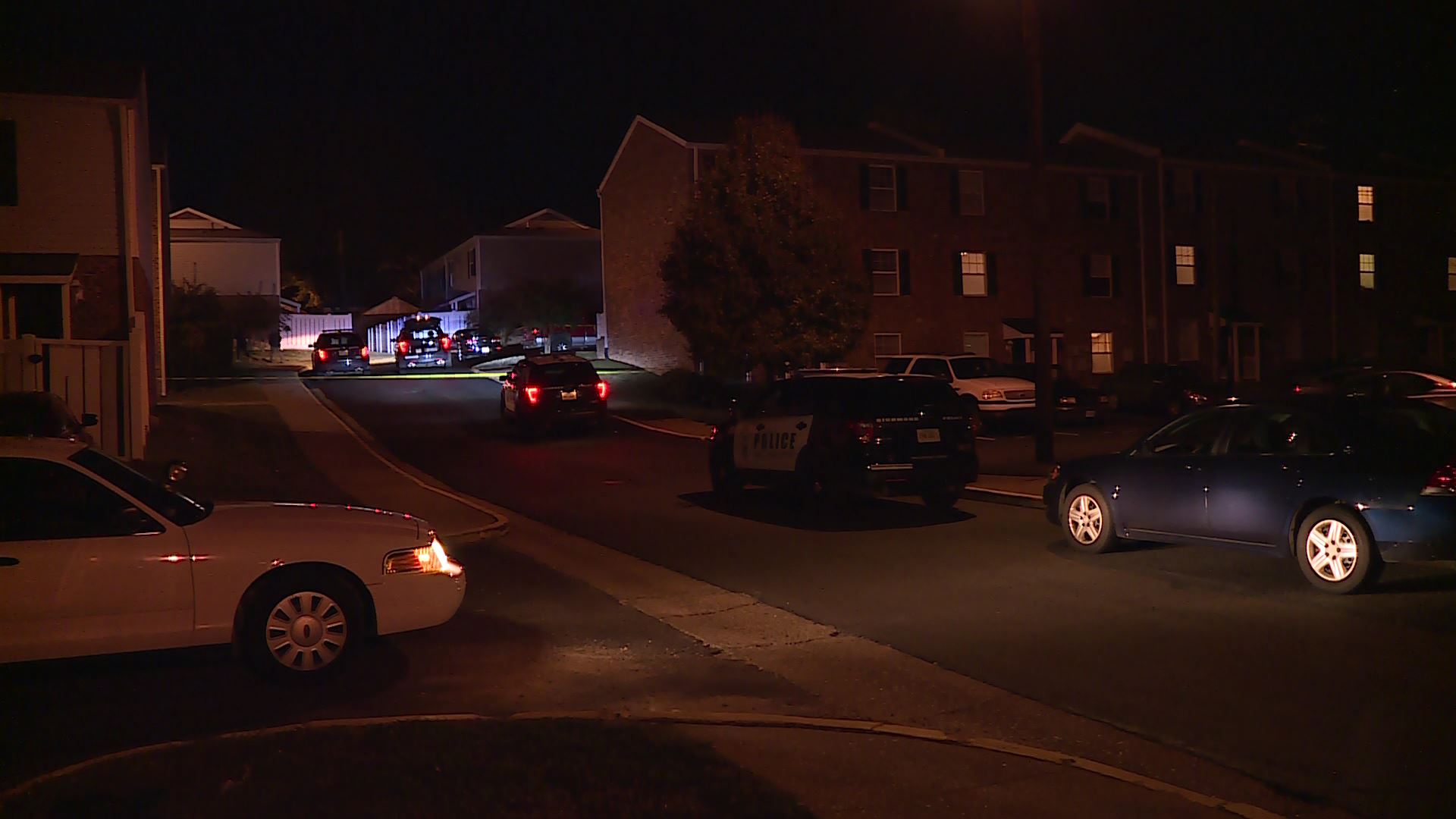