The wreck happened around 9:30 p.m. at the intersection of East Washington Street and Puddleduck Road where all lanes in both directions were closed as of 11 p.m.

Prince George County Police said the incident started when an officer attempted to pull over a driver for a violation.

Officials said that the suspect refused to pull over and continued westbound on Oakland Boulevard. As a result, police gave chase.

Officers followed the driver until they crossed the Petersburg city line, according to Prince George Police. At that point, Petersburg Police took over the investigation.

Witnesses told WTVR CBS 6 that a red sedan hit a silver car before the vehicle flipped over and landed on its roof.

Witnesses said firefighters had to cut the driver of the silver car out of the wreckage.

There has not been any word yet on either drivers' condition.

WTVR CBS 6 has a calls in to Petersburg Police. We'll update this story when we hear back.

This is a developing story, so anyone with more information can submit a news tip here. Depend on WTVR.com and CBS 6 News for updates on this story. 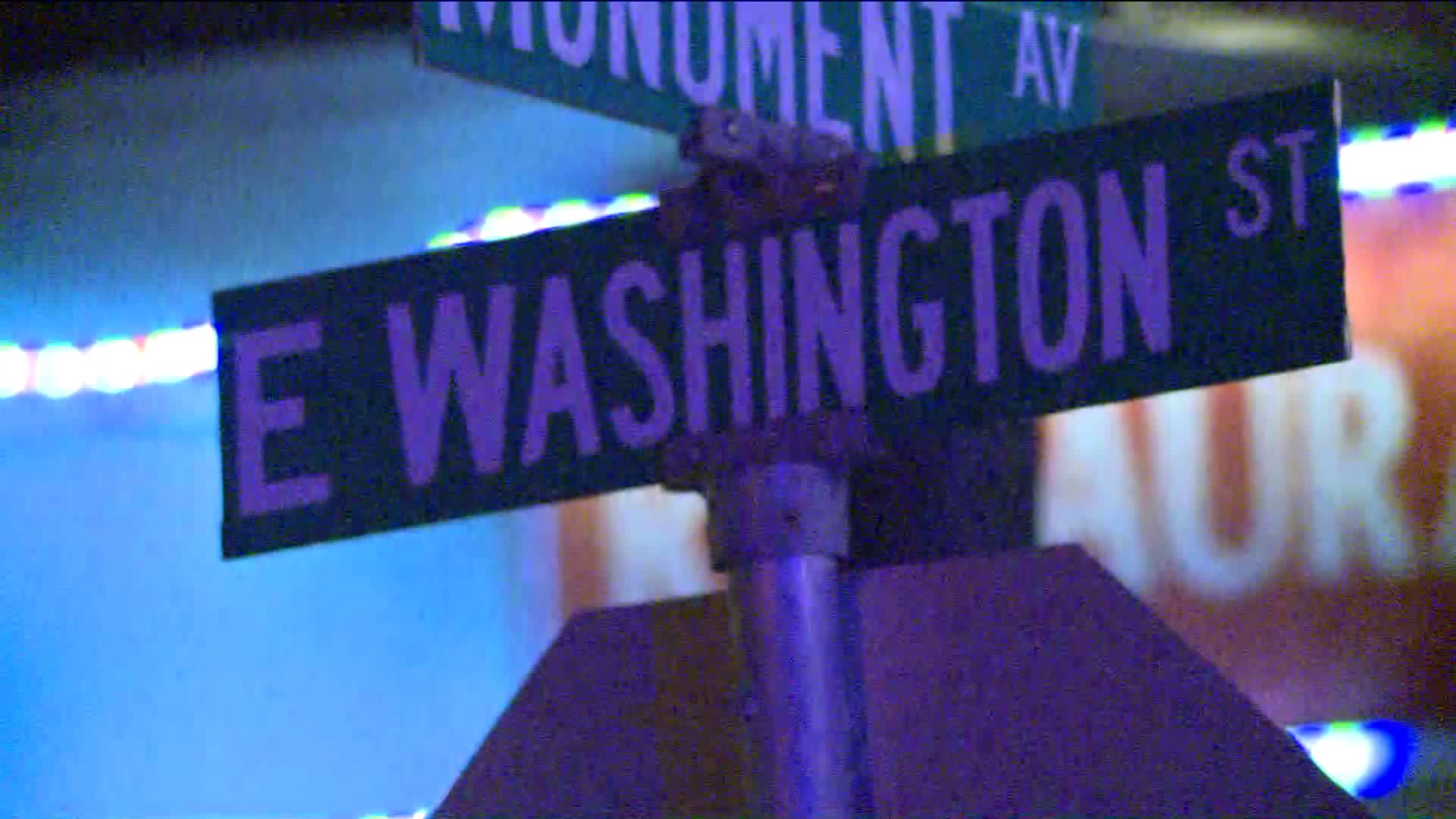