Burglars accused of stealing cigarettes from nearly a dozen businesses

RICHMOND, Va. – Police are asking for the public’s help to identify two male suspects accused of breaking into nearly a dozen businesses in Richmond and in Henrico County.

The suspects are accused of stealing cigarettes during the burglaries.

Over the past month, Police say the suspects have broken into almost a dozen businesses in Richmond alone and several in Henrico County. 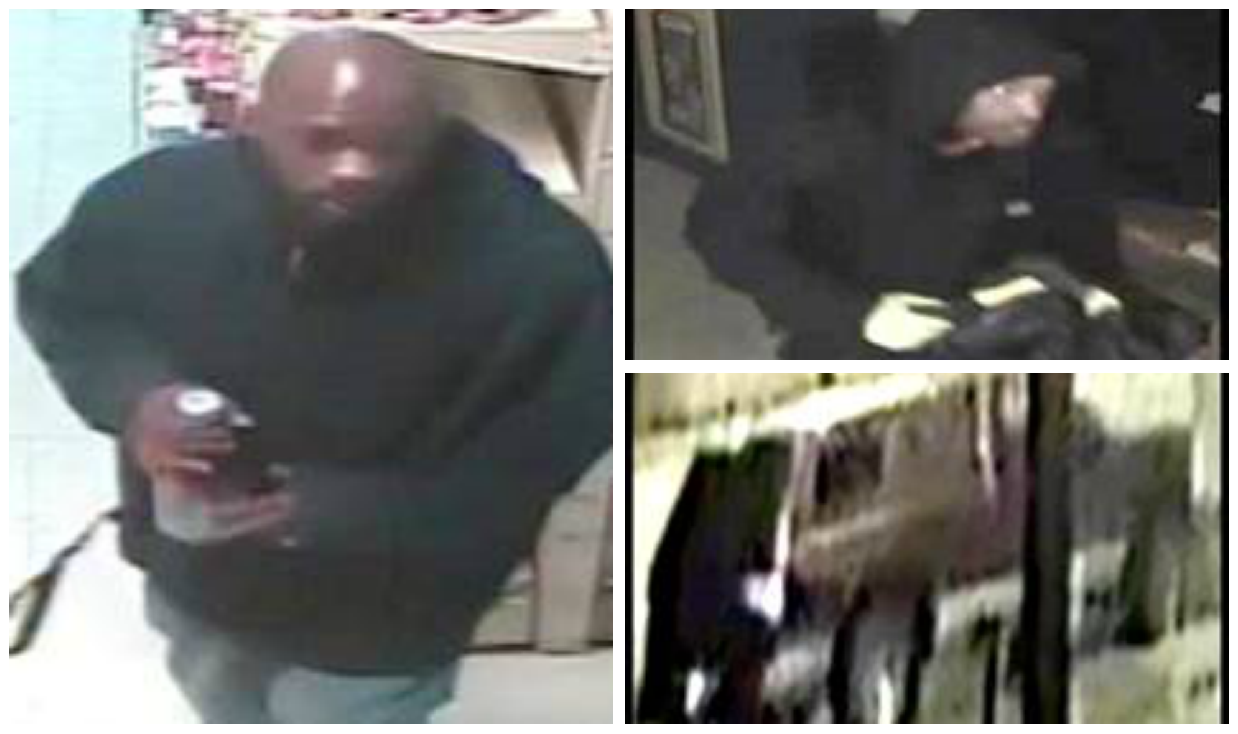 “The suspects strike in the early morning hours between 1:30 – 3:30 a.m., using a hammer or other heavy object to shatter glass in the front of shops, enter the stores, take the cigarettes and quickly leave,” according to a Richmond Police spokesperson.

Police believe the suspects were traveling in a two-toned dark-colored pick-up truck with a camper top.

Detectives ask anyone who can identify the suspects or the vehicle to call Fourth Precinct Lieutenant L. Watson at (804) 646-4195 or contact Crime Stoppers at (804) 780-1000, online at http://www.7801000.com or by downloading and using the P3 Tips app on Apple and Android devices. All Crime Stoppers methods are anonymous.