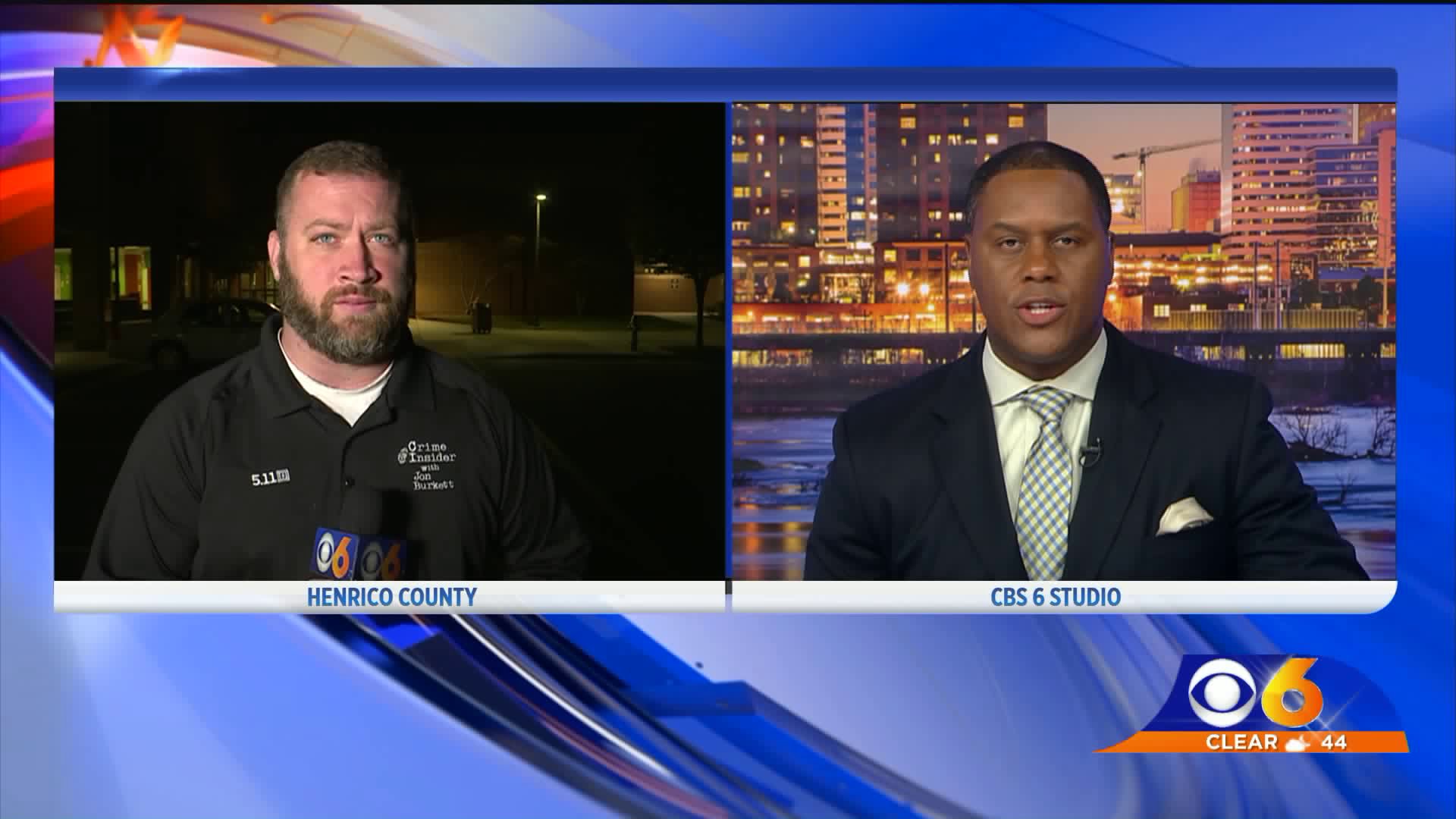 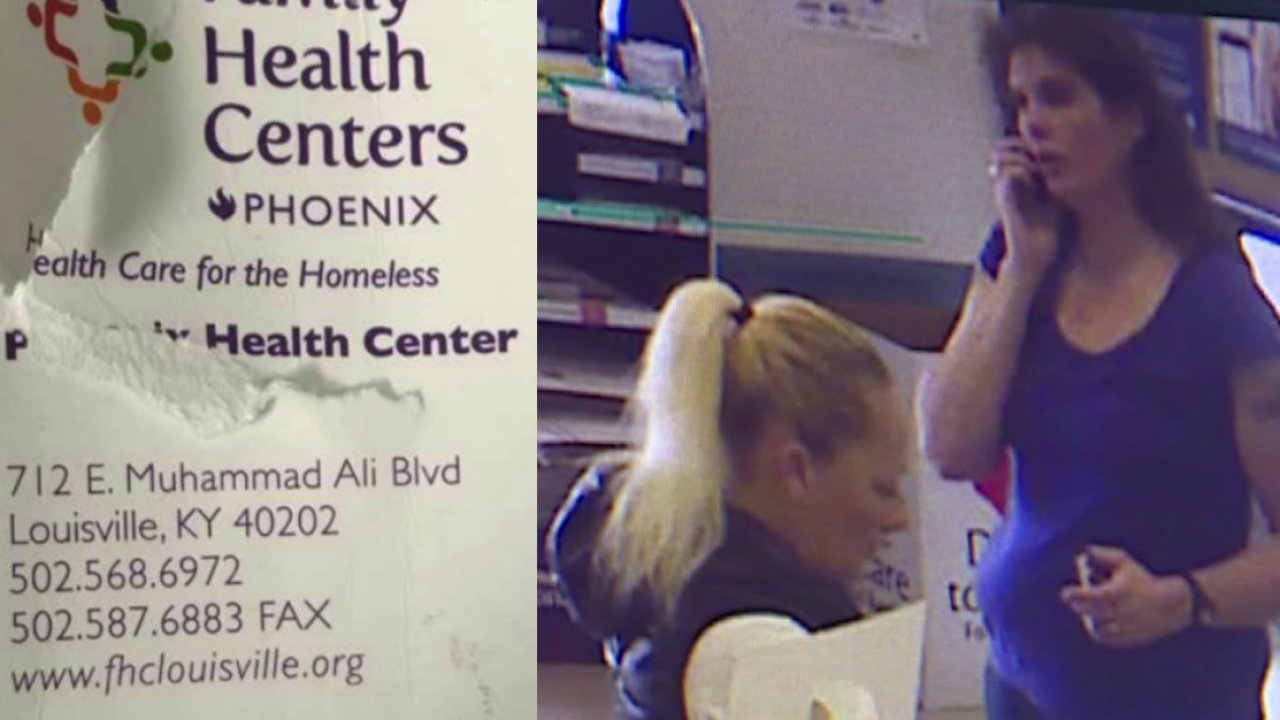 The women, according to Crime Insider sources, mailed pamphlets that looked like healthcare literature aimed for the homeless community, to the jail. But inside the pamphlets, investigators found Heroin, gabapentin, and buprenorphine.

Surveillance video from the U.S. Postal Service and assistance from postal inspectors in Kentucky helped in the investigation. In surveillance videos Catina Demps and Shirley Guffey could be seen mailing the drugs, Crime Insider sources told Jon Burkett.

Demps was arrested late last week, while Guffey was picked up Monday night in a town near the Kentucky and Tennessee border.

Crime insider sources said she was hiding in an attic to avoid arrest.

The man receiving the drugs, Clinton Winston, has been indicted on several new drug charges.