Musicians ask to borrow amps after Richmond house fire: ‘I don’t know if we’ll be able to play’

RICHMOND, Va.— A group of Richmond musicians are asking for help after a late-night fire destroyed their home and musical equipment.

Firefighters were called to the home in the  300 block of West Roberts Street around 12:45 a.m. Saturday.

Liz Keili said she and one of her roommates, who are members of the band Black Plastic and Bicycle, said they assumed someone was playing a Halloween prank.

“Jack and I were sitting on the couch watching TV and someone started banging on the door,"  Keili said. "And since it was like 12:30 at the point, we’re like, 'That’s weird.' So we didn’t answer the door.'”

However, the pair both realized the danger when another roommate sounded the alarm.

“The other roommate that was upstairs came running downstairs like the house was on fire," Keili said.

That is when they discovered their home was quickly being consumed by flames.

"Something on the back porch caught on fire probably,” Keili said.

For the four roommates, the home was a musical sanctuary.

“The firefighters got our guitars before they sprayed everything, so the guitars are OK," Keili said. "But all of our amps are trashed."

The group managed to salvage their guitars

Keili estimated the damage caused by the fire to be in the thousands.

With most of their musical equipment charred, they group is trying to determine how to replace some of their most prized possessions before next weekend.

That is when Black Plastic and Bicycle have a performance booked at the Omni Richmond Hotel.

“I don’t know if we’ll be able to play, it so it would be cool to borrow some amps for that," Keili said.  “Honestly money to replace the amps would be the best.”

Accordingly, an online fundraiser that has been created, "every little bit counts."

"They are a group of sweet buds who have hit some misfortune," a post on GoFundMe reads. "They lost a ton of personal items as well as multiple amps and musical equipment of all kinds." 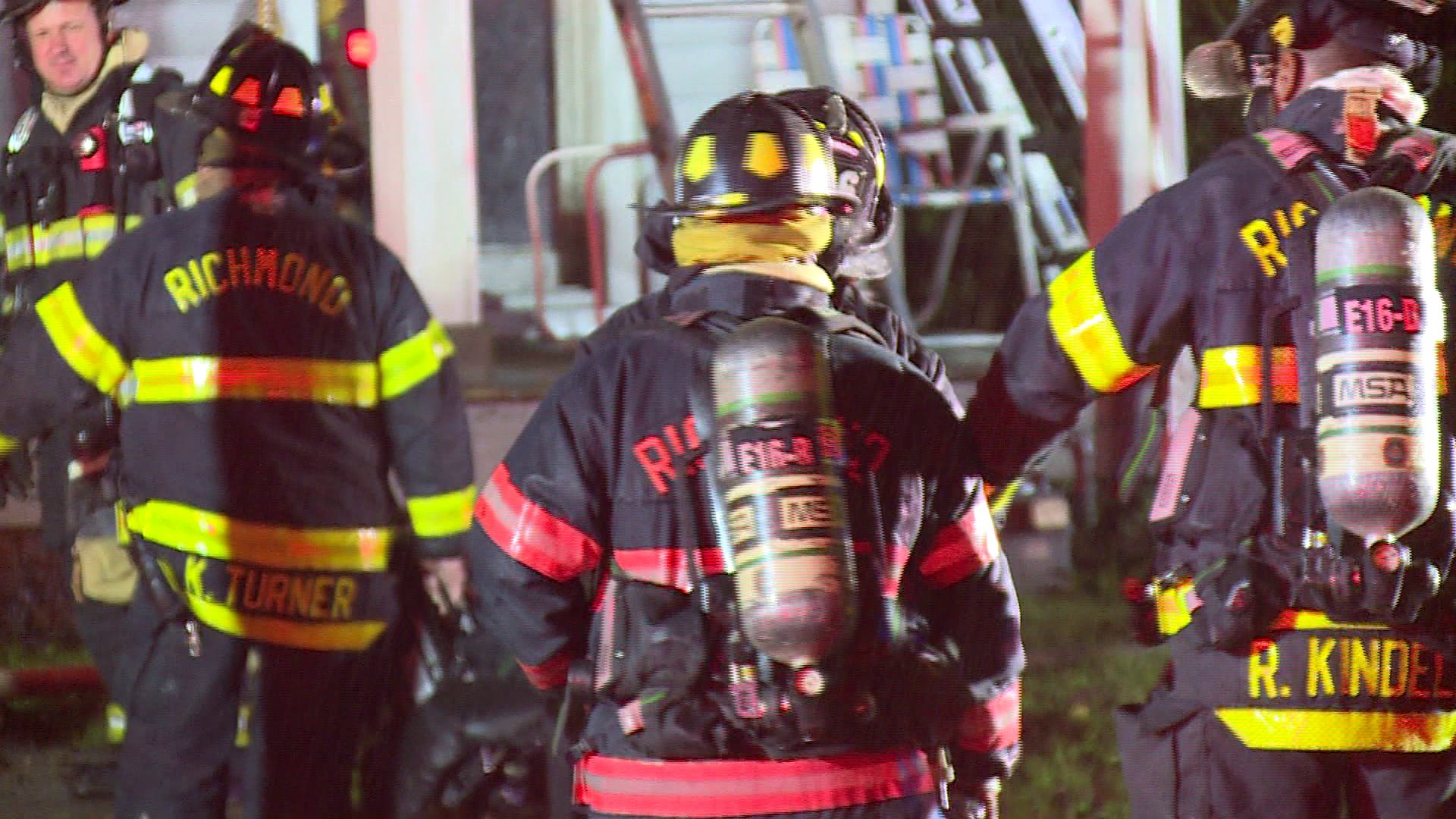