RICHMOND, Va. -- Police are looking for two suspects after a man was shot in the foot in Richmond's Church Hill early Sunday morning.

Capt. Jason Hudson with Richmond Police said officers were dispatched to the 1200 block on N 27th Street in reference to a person shot at 3:45 a.m.

"Upon arrival they located an adult male with a gunshot wound to his foot," Hudson said. "He was transported to a local hospital for treatment of his non-life threatening injuries."

"Detectives are presently on scene canvassing the area and collecting evidence,"  Hudson said just before 4:30 a.m. 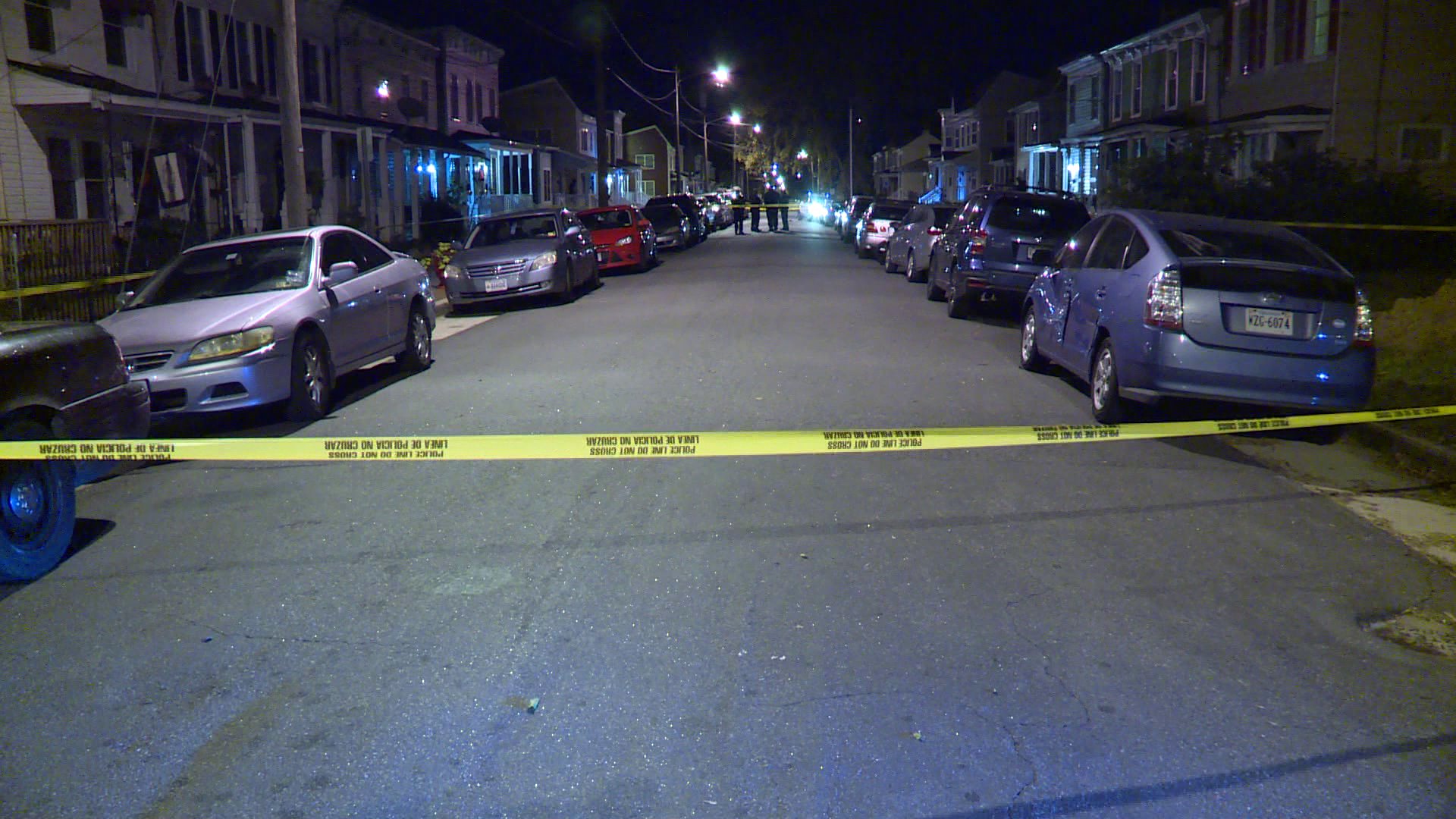