BUMPASS, Va. -- A man has been arrested after he fired several shots into a restaurant and inside his home before barricading himself there Saturday night.

Louisa County Sheriff's deputies were called to the area of the Tavern on the Rail restaurant on Tavern Road for a report of shots fired. The suspect, identified as Kenneth Bowers, was reported to have been involved in an incident there and left saying he was going to kill himself. Witnesses said that after he left, a gunshot was heard from inside his home, followed by four to five more shots.

Officers established a perimeter in the area and requested assistance from the Virginia State Police Tactical Team. Due to the nature of the call and questions regarding Bowers' whereabouts, state police also sent their helicopter. 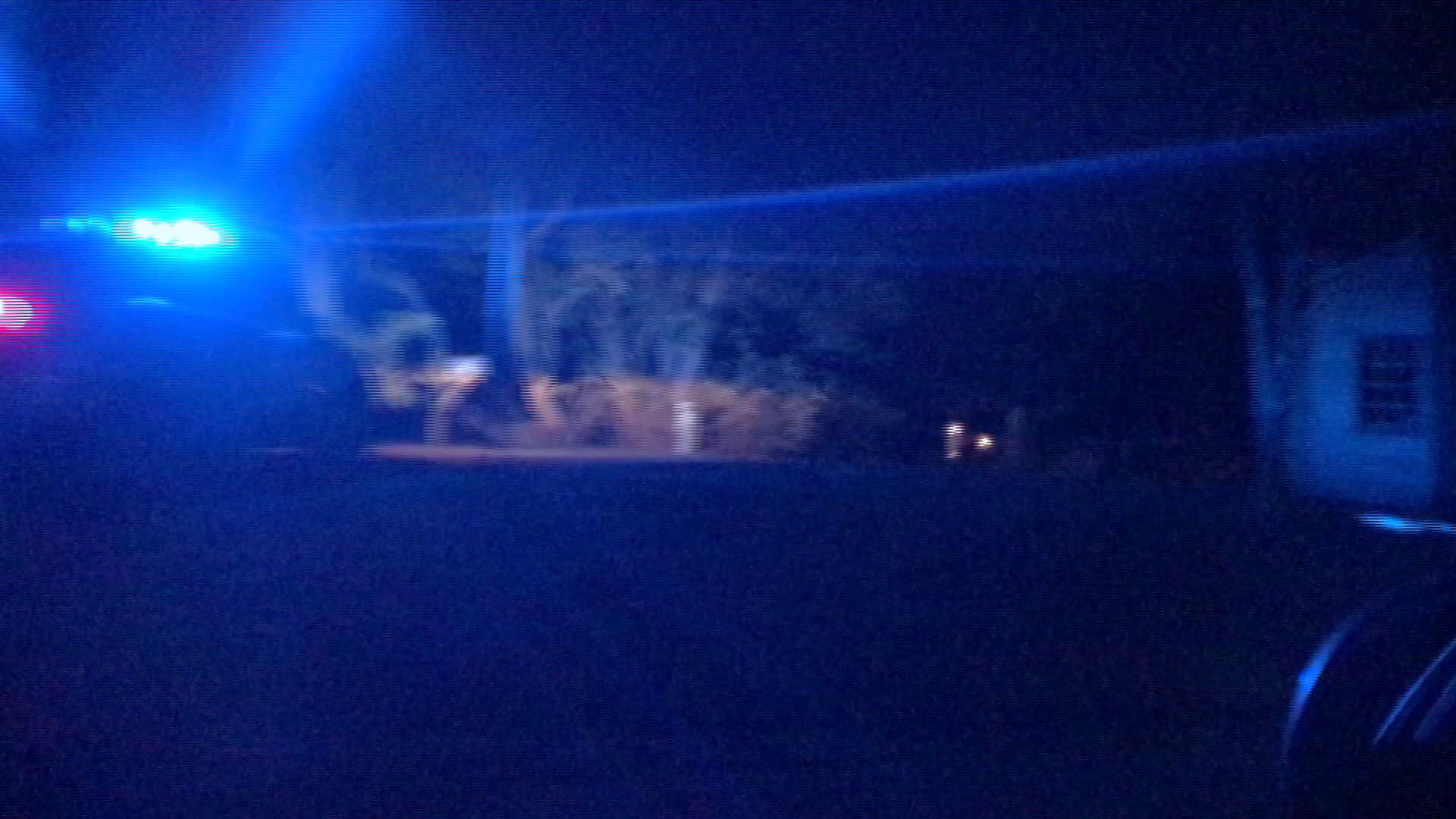 Bowers came out of the home after gas was deployed and was taken into custody. He has been charged with maliciously shooting into an occupied building and misdemeanor reckless handling of a firearm.