Police: Man shot near VSU after quarrel at Daniels Gym

CHESTERFIELD COUNTY, Va. -- Police have released photos of persons of interest in a shooting that left a man wounded near the Virginia State University campus early Sunday morning.

Officials said officers were called for a report of shots fired on 3rd Avenue near VSU at about 1:55 a.m.

"Upon arrival, officers located a male suffering from a gunshot wound," Lt. David Samuels said. "The male was transported to an area hospital with life threatening injuries. The victim is currently in stable condition."

Samuels said the shooting came after "some sort of altercation" between two groups during an event at Daniels Gym on campus. 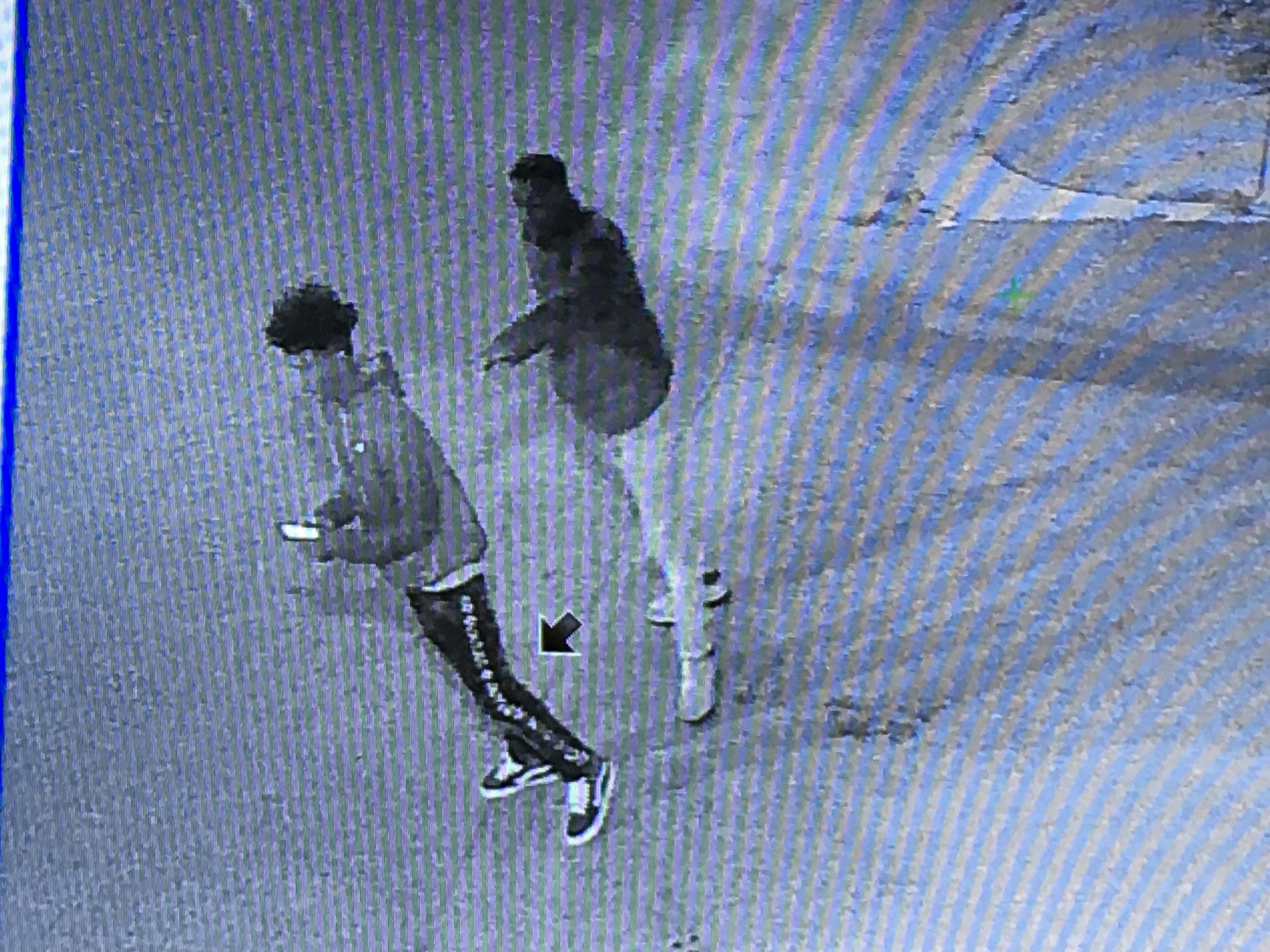 That is when police said the suspect or suspects pulled out a gun and shot the victim.

Officials released two surveillance photos of persons of interest as well as a vehicle believed to be connected to the shooting.

If you have information that could help detectives, call Chesterfield County Police at 804-748-1251 or Crime Solvers at 804-748-0660. This is a developing story, so anyone with more information can submit a news tip here.