HENRICO COUNTY, Va. -- A  seven-year-old boy found a gun and accidentally shot his five-year-old sister inside their grandfather's Highland Springs home Monday afternoon. The girl died as a result of the shooting, their grandfather said,

"Papi is supposed to protect his family," the grandfather said, trembling with grief, just hours after the shooting. He said his grandson found his gun inside a desk drawer in a bedroom - explaining that he had it there because of recent break-ins in the area, and that his house had been hit several times.

The grandfather said he was working across the street at the time of the shooting.

When he returned to the home, he was told his seven-year-old grandson shot the five-year-old girl.  He said his mother -- the kids’ great-grandmother -- and another adult were inside the home along with three other siblings.

"We are continuing to investigate this tragic event," a Henrico Police spokesperson said. 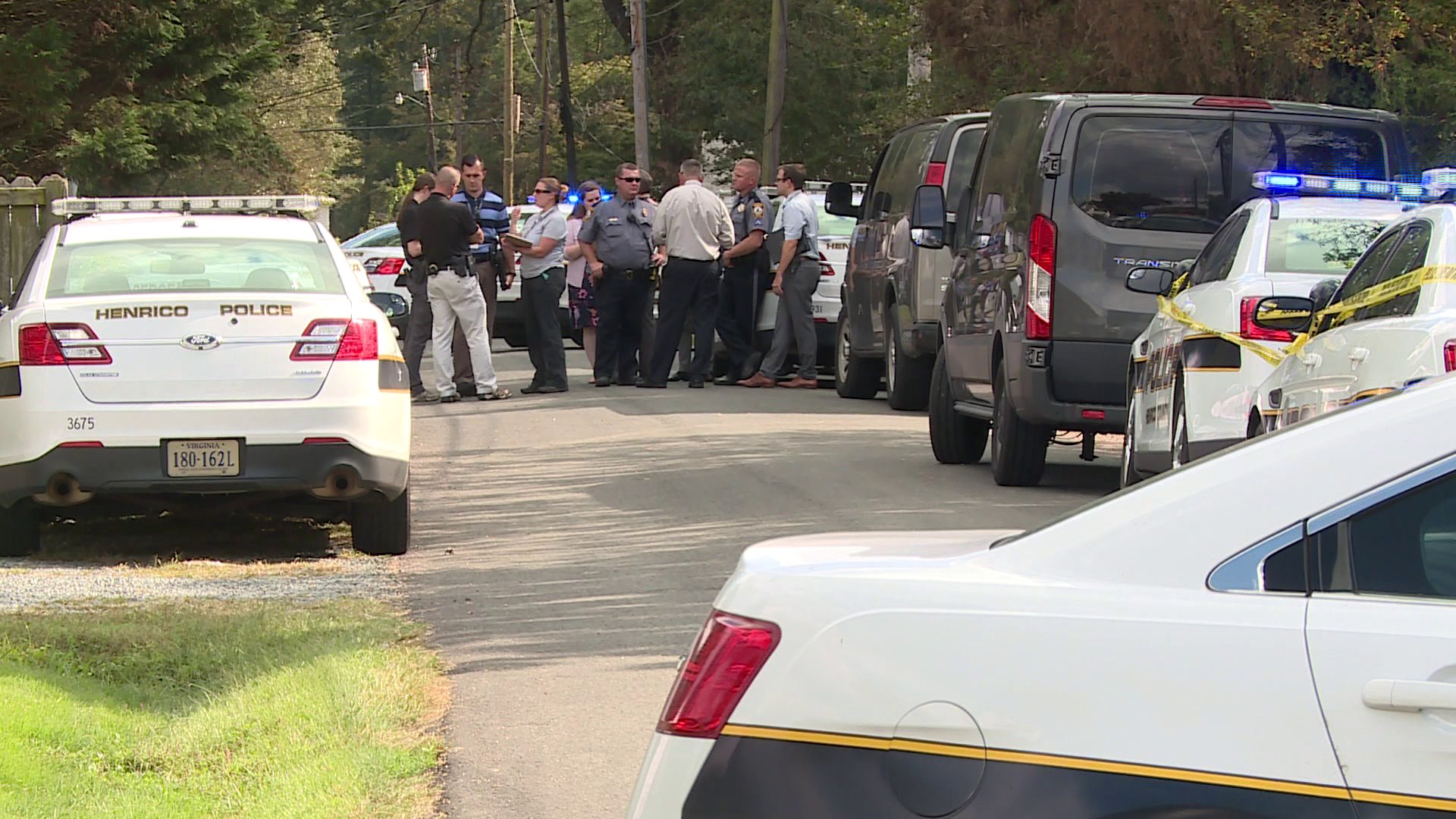 Police responded to the shooting at the home along the 200 block of South Holly Avenue, at approximately 12:26 p.m.

Coppedge said he saw the children's grandfather before he entered the ambulance.

“He had on coveralls and a white t-shirt. All from here to here was solid red and he had blood down his arm and I could see his hand blood all on his hands,” said Coppedge. “I kept looking at him and said damn all that blood on him and he’s not hurt?”

“Me I don’t like guns, it’s terrible… tragic,” said Coppedge. “I just don’t like the fact that a kid could get a hold of a gun.”