Lt. Jason Elmore with Chesterfield Fire and EMS said crews were called to a home in the 10900 block of River Road just after 5:15 p.m.

Elmore said the fire was started by an outdoor grill that was too close to the home. 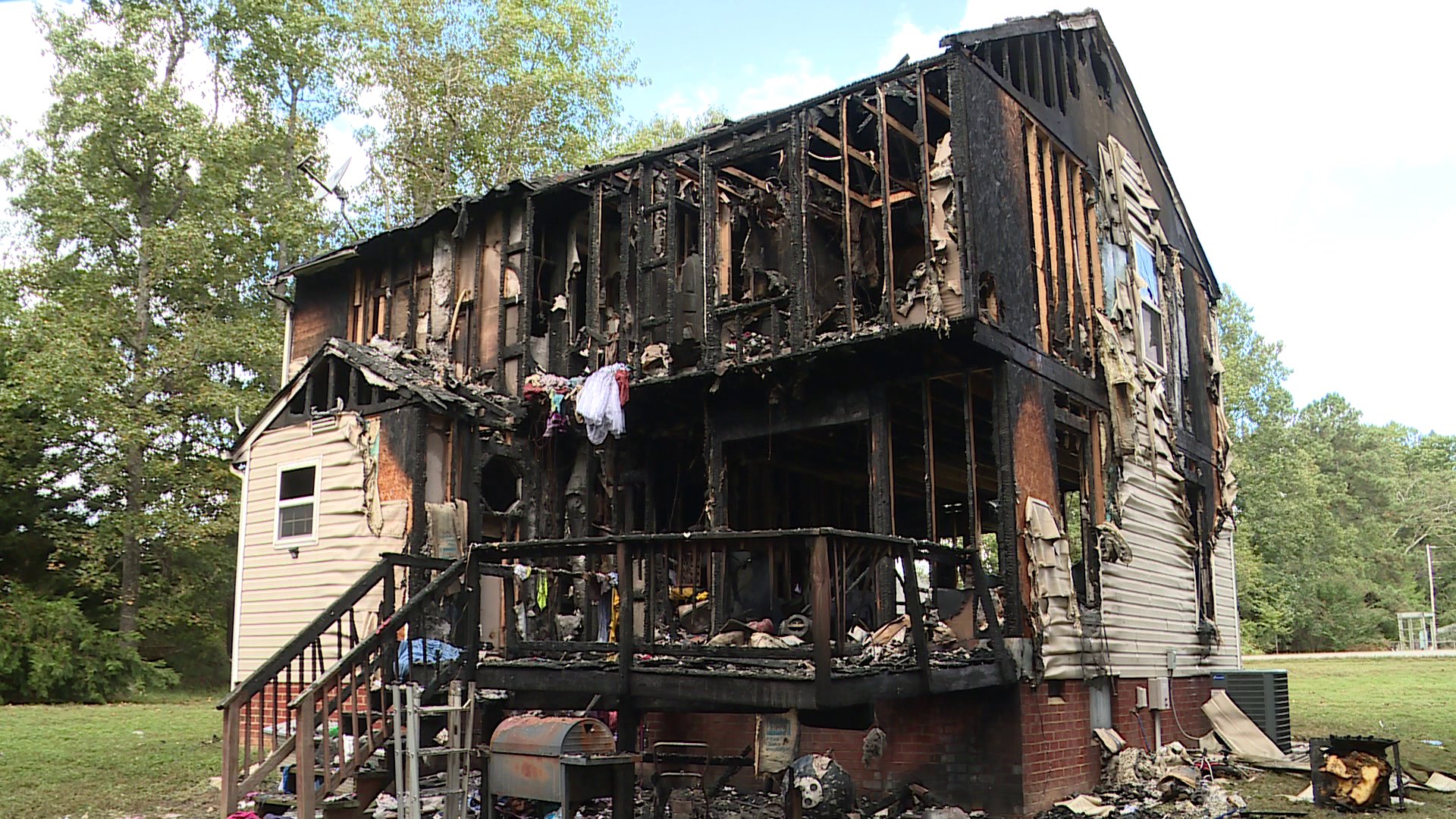 Officials said the home suffered "significant damage" in the fire.

No one was injured, Elmore said, but a family of four was displaced by the fire.

Elmore said the cause of the blaze was ruled accidental.