The gunman "immediately approached the clerk, pointed a gun at her and grabbed her by the back of the head," a Chesterfield Crime Solvers spokesperson said about the robbery reported Friday, September 14, inside the Family Dollar store on Jefferson Davis Highway in Chesterfield. "At gunpoint, the suspect ordered her to open the store safe. The clerk told him she was unable to do so, which enraged the suspect."

It was then, police said, the gunman hit the woman on the back of her head with his gun several times.

"The suspect ordered the injured and dazed clerk to open the register and forced her to empty the cash into a bag," the spokesperson continued. "The man fled the scene of the crime on foot in an unknown direction with an undisclosed amount of cash."

Police described the gunman as Hispanic male wearing black jeans and a black shirt with a blue mask covering his face.

If you have information on this crime, call Crime Solvers, (804) 748-0660, or use the p3Tips mobile app. We guarantee you’ll remain anonymous and you could receive a cash reward. 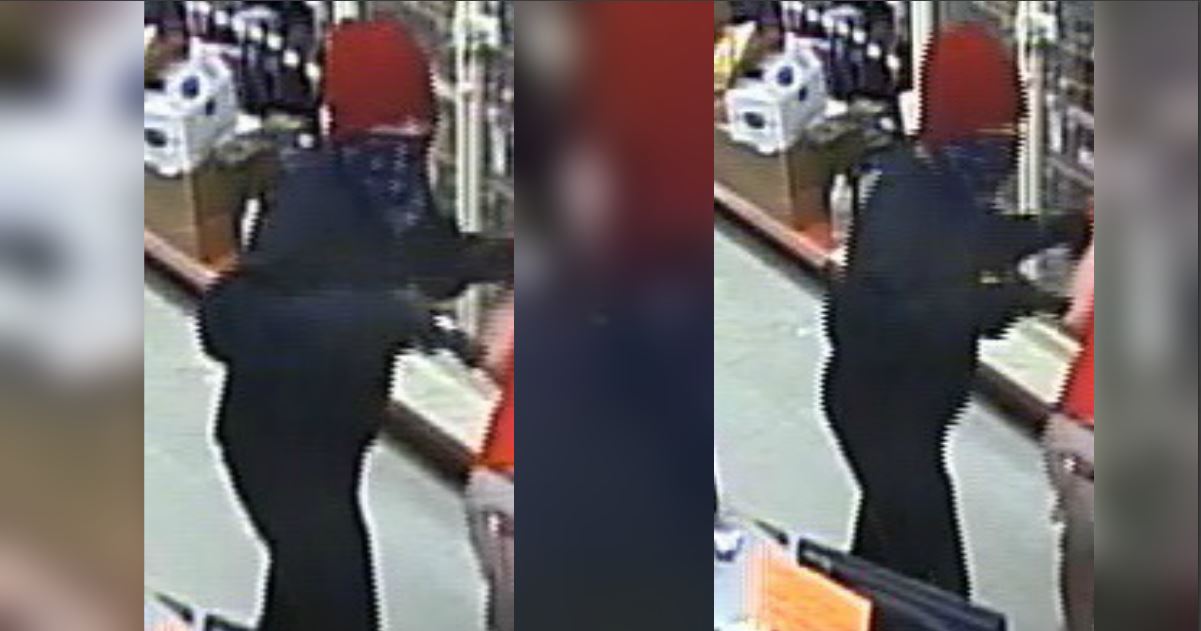