HANOVER COUNTY, Va. -- A woman has died from serious injuries she sustained after being hit by a car Saturday night.

The deputy arrived and found Smith suffering from serious injuries. She was transported to a local hospital where she was pronounced dead. 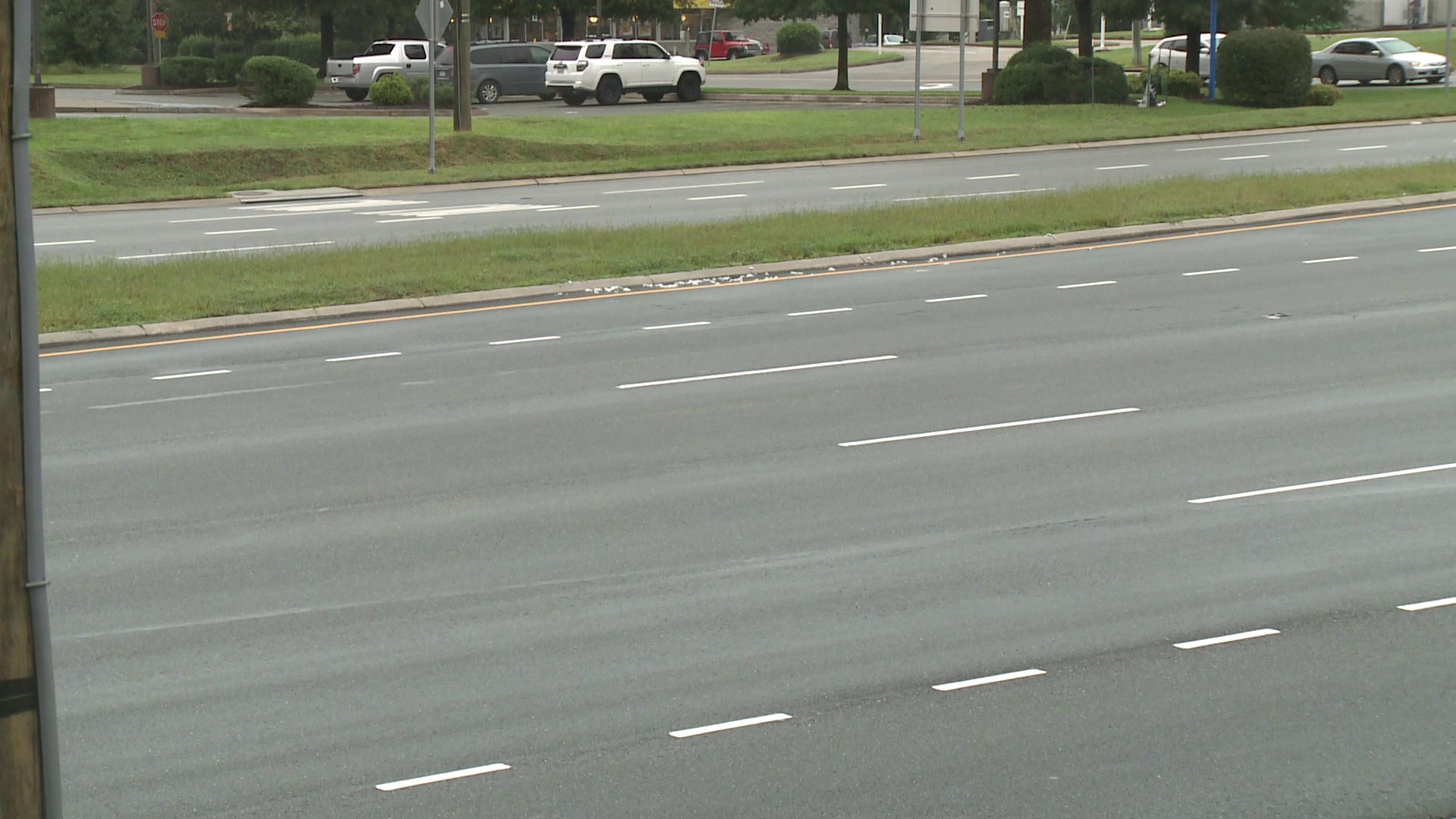