The incident happened along Merchant's Hope Road, Route 10 and Moody Road as sixth to twelfth-grade students on Bus 83 were being taken home.

"As the bus was turning onto Route 10, it appears that the mirror was struck by some part of the tractor-trailer," Officer Alexis Grochmal with Prince George County Police said.

Phillip Devers, whose 13-year-old son was on the when the passenger-side mirror appears to have made contact with the driver's side of a tractor-trailer, was left unnerved.

"The scary part is what could have happened," Devers said.

Devers said his son told him that the semi, which was described as a logging truck, did not stop and that "everybody on the bus was scared."

Police confirmed the tractor-trailer driver did not stop.

"It's very dangerous incident when you know, two vehicles that size, one of them carrying my child and everybody else's children, come that close to... I mean it could have been a lot worse," Devers said.

The bus then pulled over and Prince George Fire and EMS personnel checked out the students.

Officials said no one was transported to a hospital.

School system officials said the repairs to the passenger-side mirror were less than $50.

Police said the incident is being investigated as a crash because they don't believe the tractor-trailer driver realized what happened. However, they do say they would like to talk with that driver. 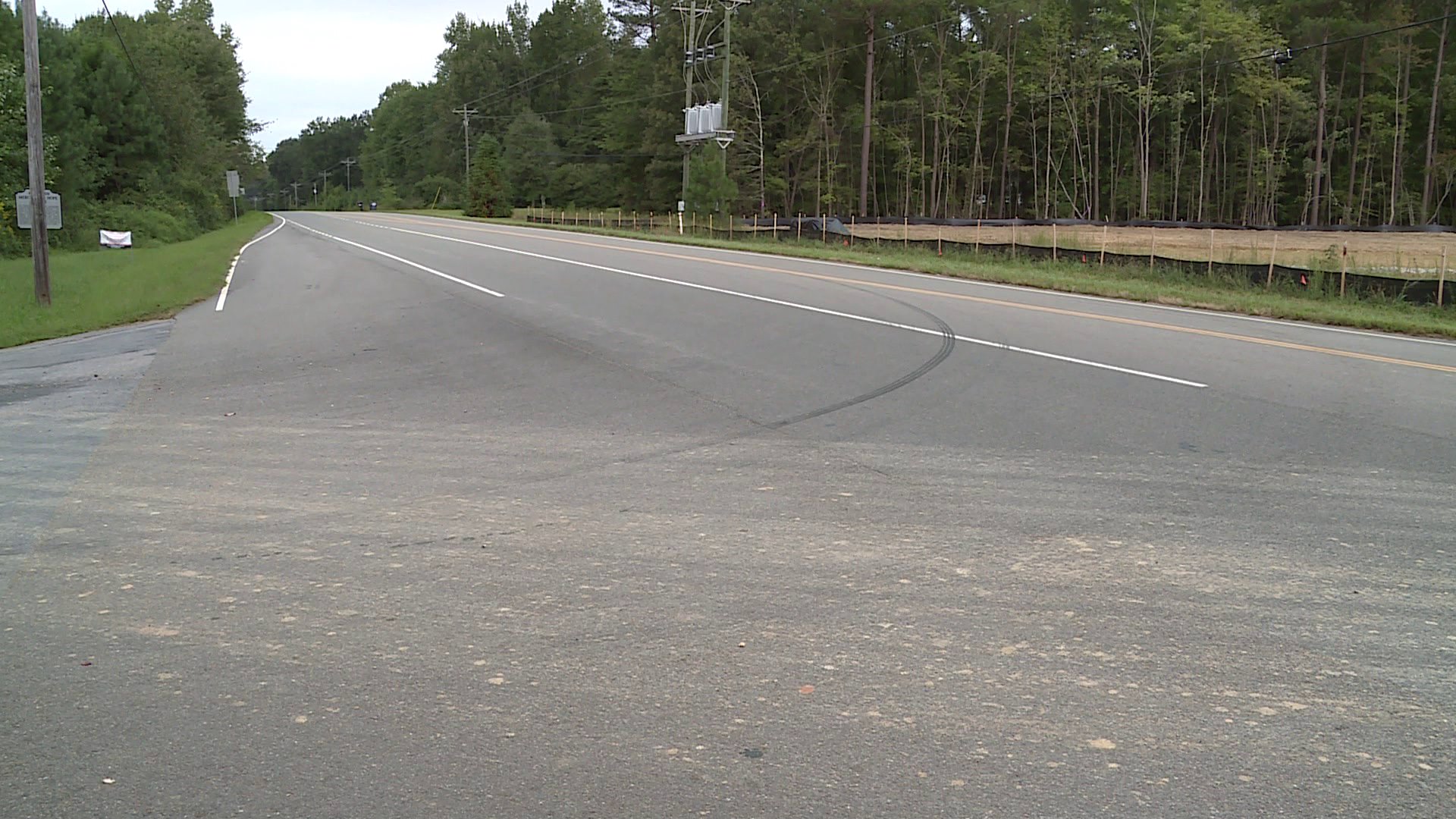