Woman sentenced for bank robberies in Henrico, Richmond and Vermont

RICHMOND, Va. – A Vermont woman was sentenced Thursday to 15 years in prison for committing multiple armed bank robberies in the City of Richmond, Henrico County and Vermont.

According to court documents, Fusco and two accomplices drove from Vermont to Virginia in December 2017. Before making it to Virginia, Fusco is accused of stealing a $35,000 Rolex watch from a jewelry store in New York City. The watch was recovered, but Fusco and her accomplices got away, according to those documents. 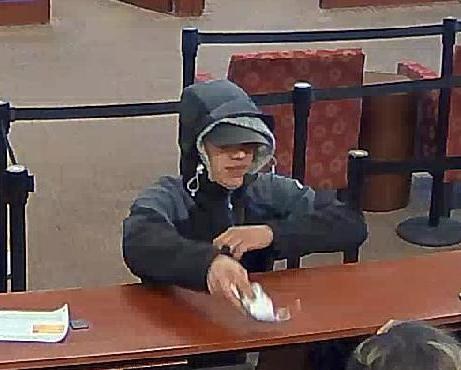 After arriving in Virginia, Fusco robbed the BB&T Bank at 5001 Lakeside Avenue in Henrico on Wednesday, Dec. 20 and the Wells Fargo Bank at 4901 West Broad Street in Richmond three days later.

According to court documents, in both cases Fusco walked into the banks and produced a note demanding money from the teller.

After receiving the money, Fusco fled the bank and returned to her accomplices, one of whom acted as the getaway driver.

Fusco admitted to brandishing a firearm during the BB&T robbery as a part of her plea deal.

Fusco returned to Vermont on Christmas Eve and committed three more bank robberies in January 2018 before being arrested in February.