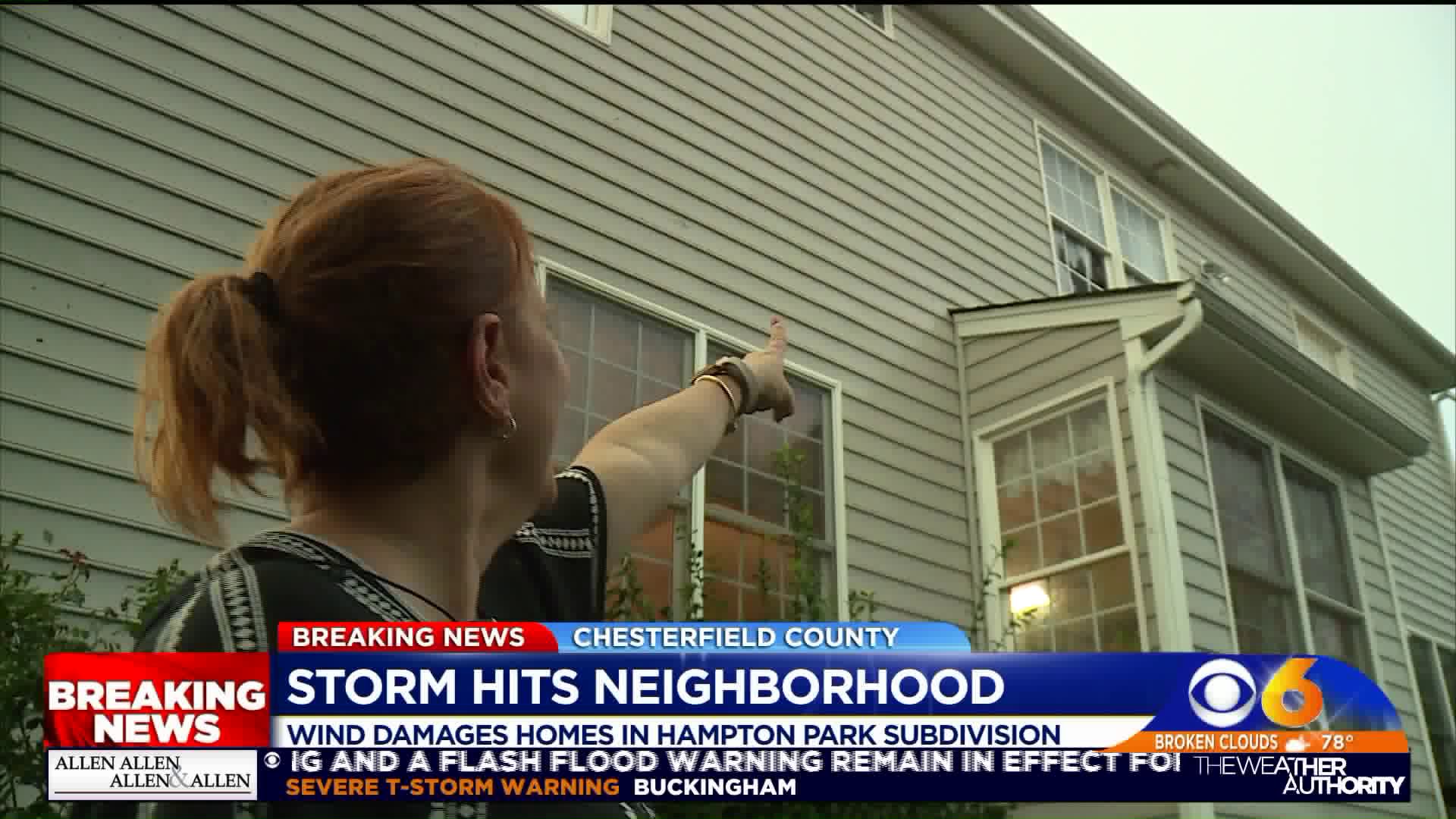 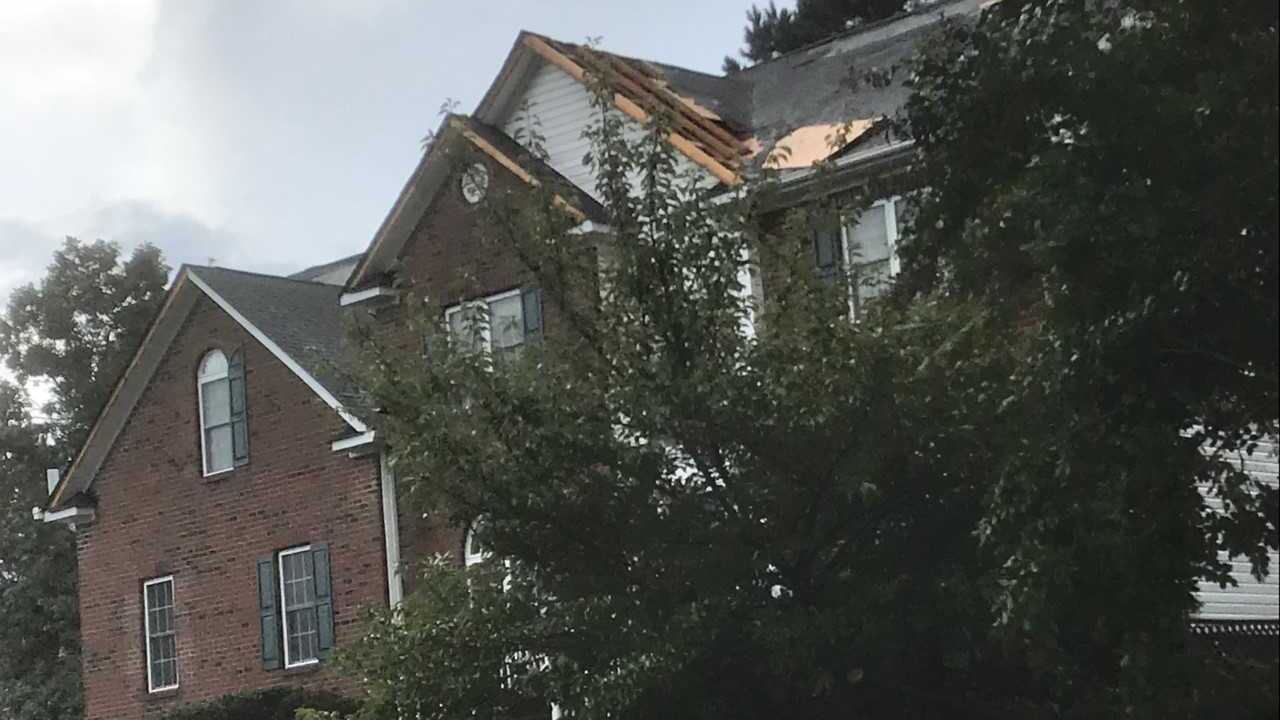 CHESTERFIELD COUNTY, Va. -- There were several reports of significant storm damage in the Hampton Park area of Chesterfield County.

A tornado warning was issued in western Chesterfield County and chief meteorologist Zach Daniel reported intense circulation in the area.

Neighbors told CBS 6 they saw what they believed to be a tornado in the neighborhood.

Several neighbors reported damage to their roofs, siding, and downed trees on vehicles.

“It was real quiet. Then all of a sudden, we hear the whoosh. We ran for cover, we went to our bathroom which has no windows. A minute later we came back out and all the trees were down,” said one neighbor. "It happened within a minute."

Chesterfield Police are on scene.