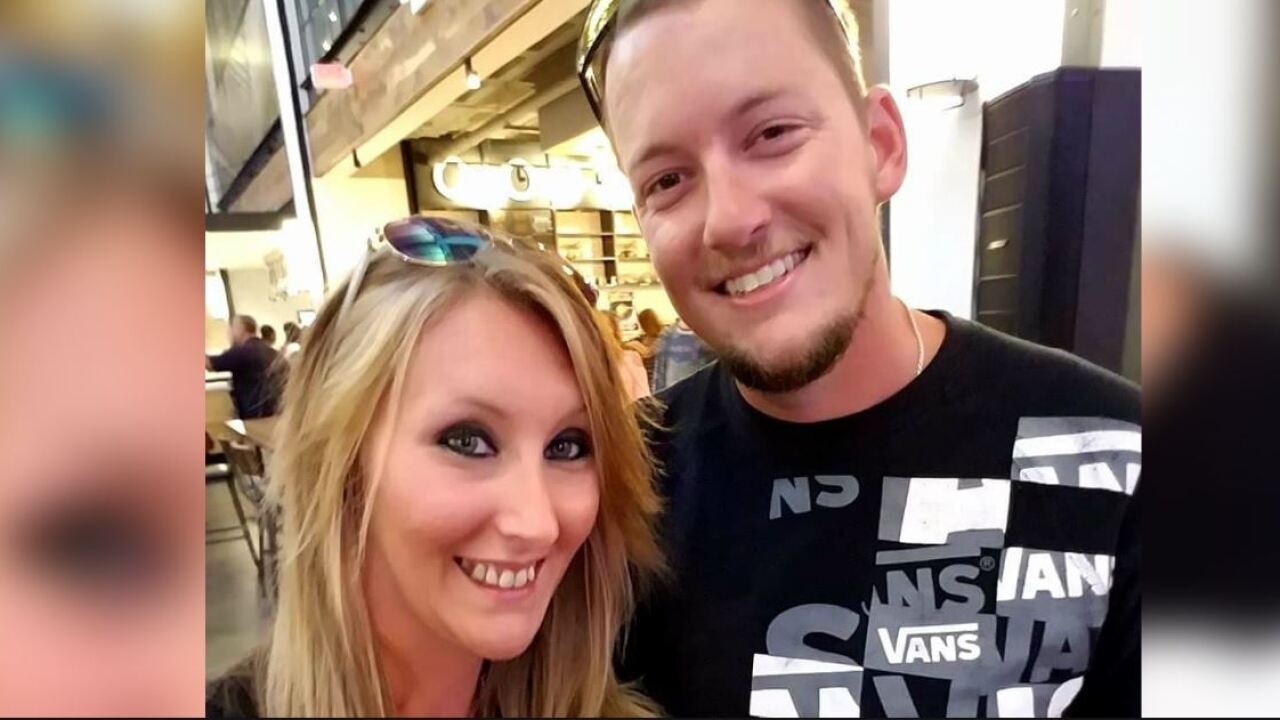 HENRICO COUNTY, Va. — Police have identified a boater whose body was pulled from the James River as Travis L. Whitley.

Whitley, a 29-year-old father of one from Colonial Heights, was married his to high school sweetheart.

“My husband is the most amazing father that any child could ever ask for,” his wife Victoria Belvin said. “And he is the most incrdible husband. He was a hard worker and loved his job. He was always smiling. You never saw him without a smile. He is a family man and is the best friend you could ever have.”

Whitley’s body was recovered Thursday, one day after he was reported missing on the James River.

Henrico Police and Fire crews responded to Osborne Park and Boat Landing, along the 9500 block of Osborne Turnpike, just before 7 p.m. Wednesday after someone reported Whitley had not returned to shore.