Witnesses: Fight broke out at Chesterfield party before shooting

CHESTERFIELD COUNTY, Va. -- Police are searching for a suspect after a man was shot during a party at an apartment complex in Chesterfield County early Saturday morning.

Chesterfield Police said officers were called to the 20800 Block of River Terrace Road around 1:10 a.m. for a report of shots fired.

"Upon arrival, officers located a male suffering from a gunshot wound," officials said. "The male was transported to an area hospital with non- life- threatening injuries."

Witnesses said the shooting happened as a group of Virginia State University students having a party in a home at the River Road Terrace Apartment Homes.

Those witnesses, who did not want to appear on camera for fear of retaliation, said that when a fight broke out, a man pulled out a gun and fired two shots. That is when those witnesses said one party-goer was struck twice in the chest.

They told Lewis that as soon as the shots were fired, the scene quickly turned chaotic and people were screaming, running and ducking for cover.

Police said the suspect was long gone by the time officers arrived. 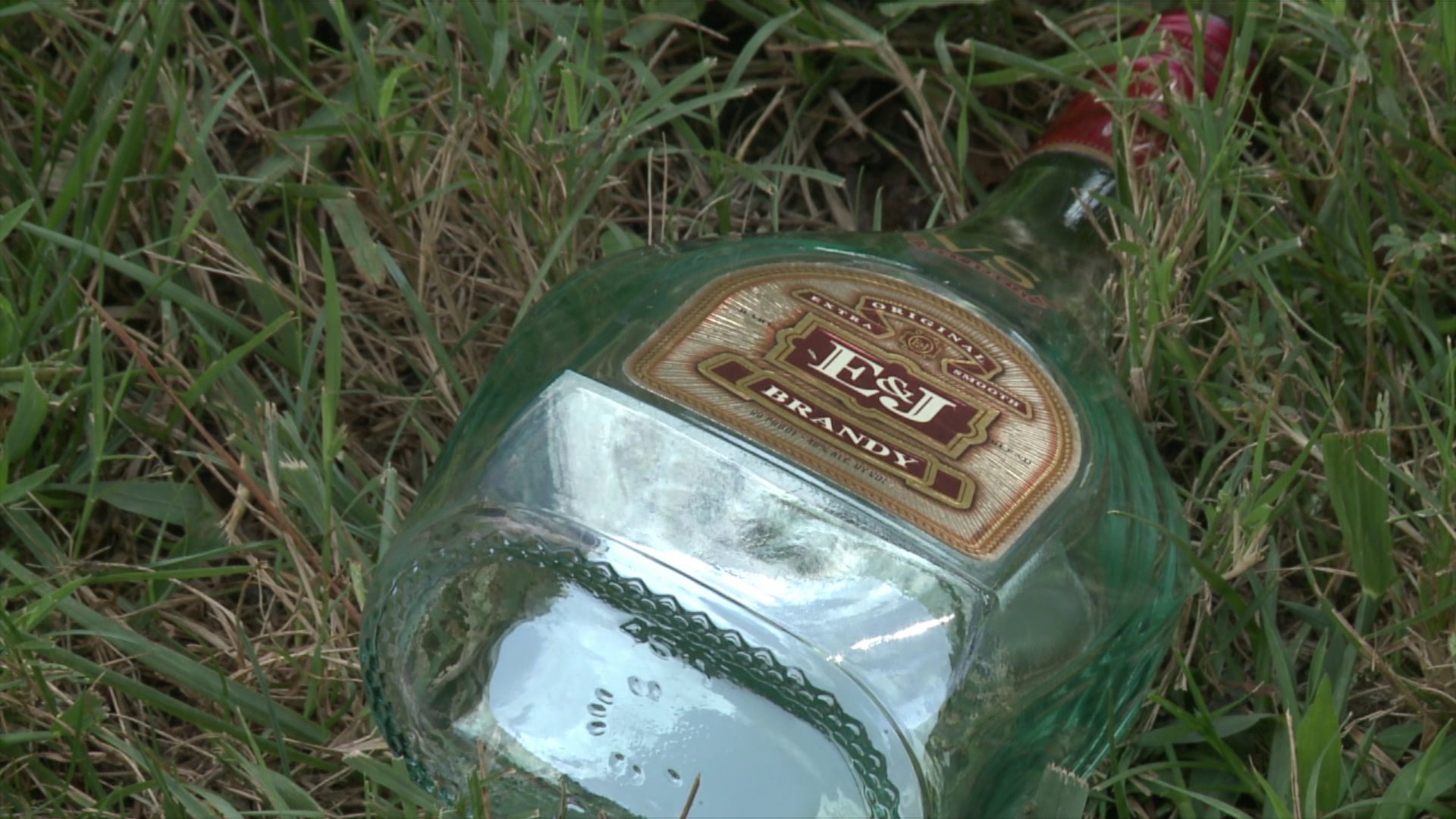