RICHMOND, Va. -- Richmond Police detectives continued to ask the public for information in their search for a suspect wanted in connection with a deadly 2016 shooting.

"I think the Lord have it all set up where this person will be caught," Troy Minor-Williams said.

Williams is the sister of Michael Minor, who was shot at the Black Tie Social Club in the 2800 block of Nine Mile Road on the morning of July 30, 2016.

The 45-year-old club bouncer was closing up for the night when a man walked up and shot him in the head, according to police. Minor died at the scene.

Minor-Williams said there were several witnesses to the shooting who may hold the answers to solving the case.

"I think a lot of people know what happened," she added.

"When [the shooter] walked up to my brother he said, 'Mike, give me that bag,'" she recalled.

Lt. Cynthia Hayes, who leads the Richmond Police homicide division, was investigating at the crime scene that early morning. Her detectives continue to work the case and have asked for witnesses to come forward.

"We have some really good leads in this case, however we just don’t have quite enough to go forward to take it to prosecution," Hayes stated. "Somebody there that night, we believe, knows who [the shooter] is and that is what we are looking for."

Detectives believe the motive for the shooting was robbery.

The shooter stole Minor's belongings and ran toward Nine Mile Road. He was described as a black male in his mid-30s, approximately 6 feet tall with a medium to heavyset or stocky build.

He has a round face with a short hairstyle. He wore a white T-shirt with dark-colored jean shorts and Nike-style street or hiking boots. 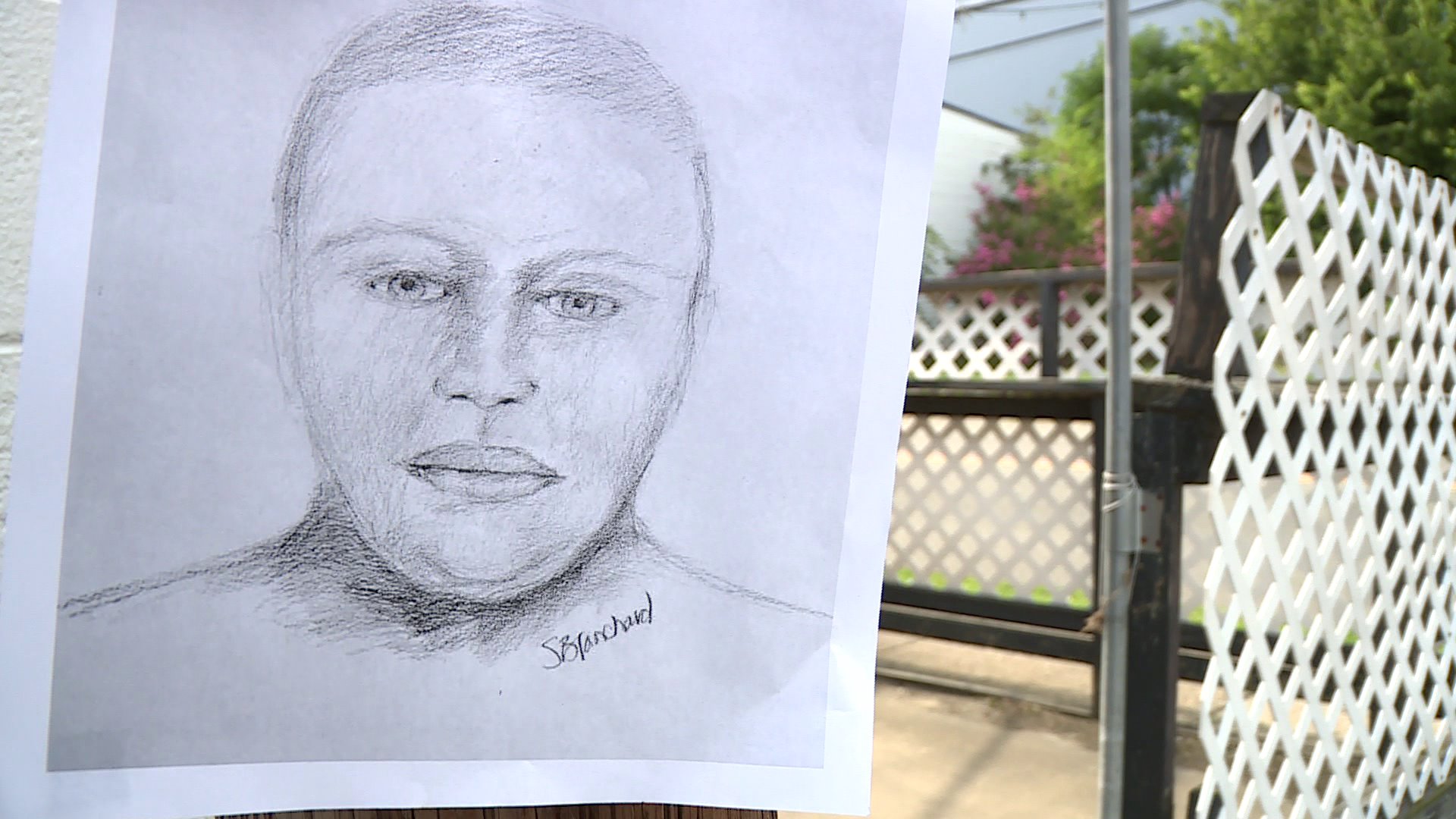 He was picked up by a white Chrysler 300 sedan, which fled eastbound on Nine Mile Road toward Interstate 64. The vehicle was captured on a nearby surveillance camera.

Minor coached youth football with the RichCity Spiders who honored him with naming a tournament after him.

The Minor family said they still do not know why Minor was targeted, but  hope witnesses will speak up and name his killer.