HENRICO COUNTY, Va. – Police are investigating a shooting in Highland Springs that sent a woman to the hospital.

Police were called to a reported shooting in 300 block of Newbridge Road around 2:25 p.m. Monday.

Upon arrival, officers found a victim with a gunshot wound. That victim was transported to VCU Medical Center with potential life-threatening injuries, according to police.

The 28-year-old woman was shot in the chest during an attempted robbery, Crime Insider sources told Jon Burkett. 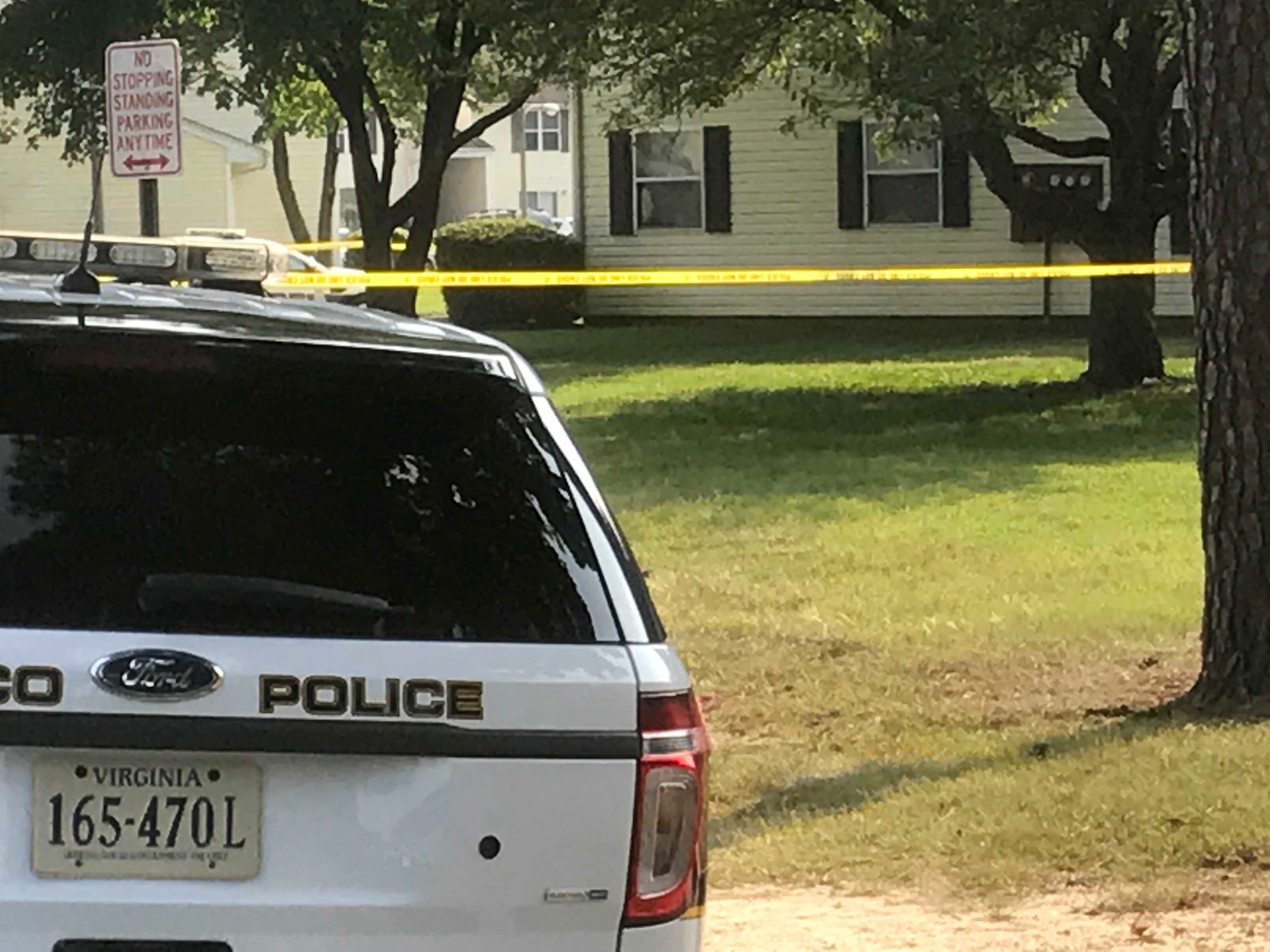 As police are still early in their investigation, there has been no word about a possible suspect at this time.