RICHMOND, Va. --- A woman is dead and her daughter has been charged with malicious wounding following a double stabbing that occurred in the city's Southside early Sunday morning.

Officers responded to a domestic incident in the 3800 block of Peyton Avenue just before 6 a.m. Upon arrival, they found 78-year-old Shirley Washington dead from apparent stab wounds. Her adult son was also found at the home with a non-life threatening stab wound.

BREAKING: Active scene on Peyton Avenue in South Richmond where police say they found a woman stabbed to death just before 6 this morning. @CBS6 pic.twitter.com/VfKDUl2YEb

Washington's daughter, 59-year-old Janice Tyler, has been charged with malicious wounding for assaulting her brother. Charges related to her mother's death are pending.

A neighbor, who didn't want to be identified, said she knew Washington for 30 years. She broke down in tears when she heard the news. 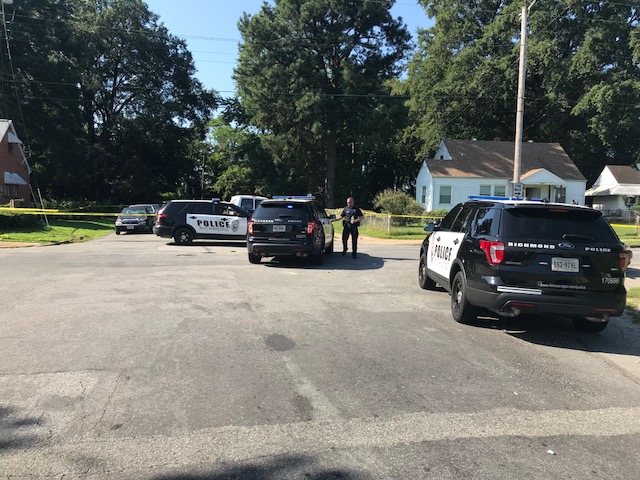 "It's very devastating to have something like this happen beside you," the woman said.

She said she knew Washington as "Miss Shirley."

Another neighbor, Charles Houston, said he's tired of the violence.

"We got to do better. The community has to pull together to keep this from happening," Houston said.

Anyone with information on this incident is asked to call either Major Crimes Detective Michael Gouldman at (804) 646-3915 or Crime Stoppers at 780-1000.