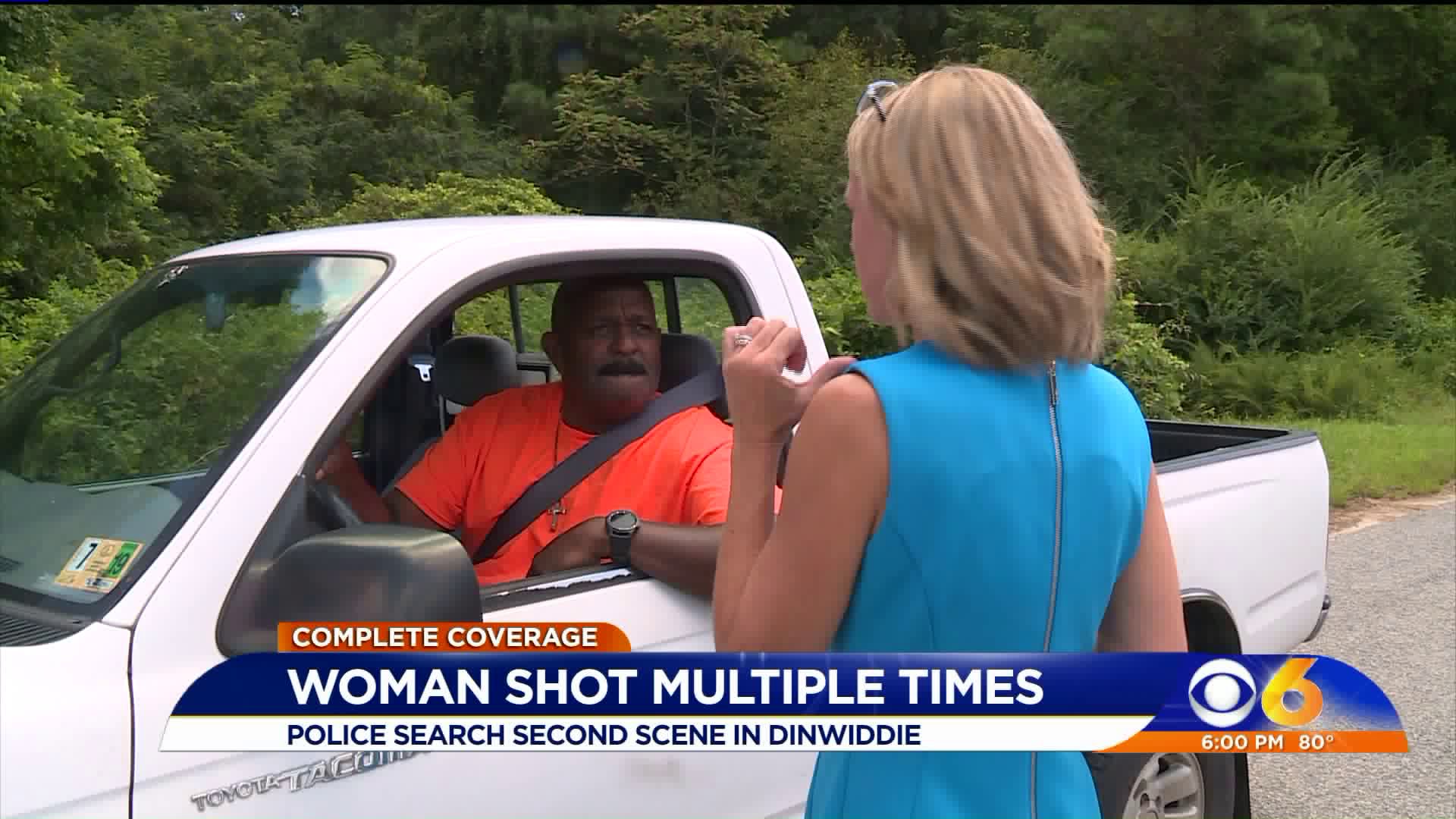 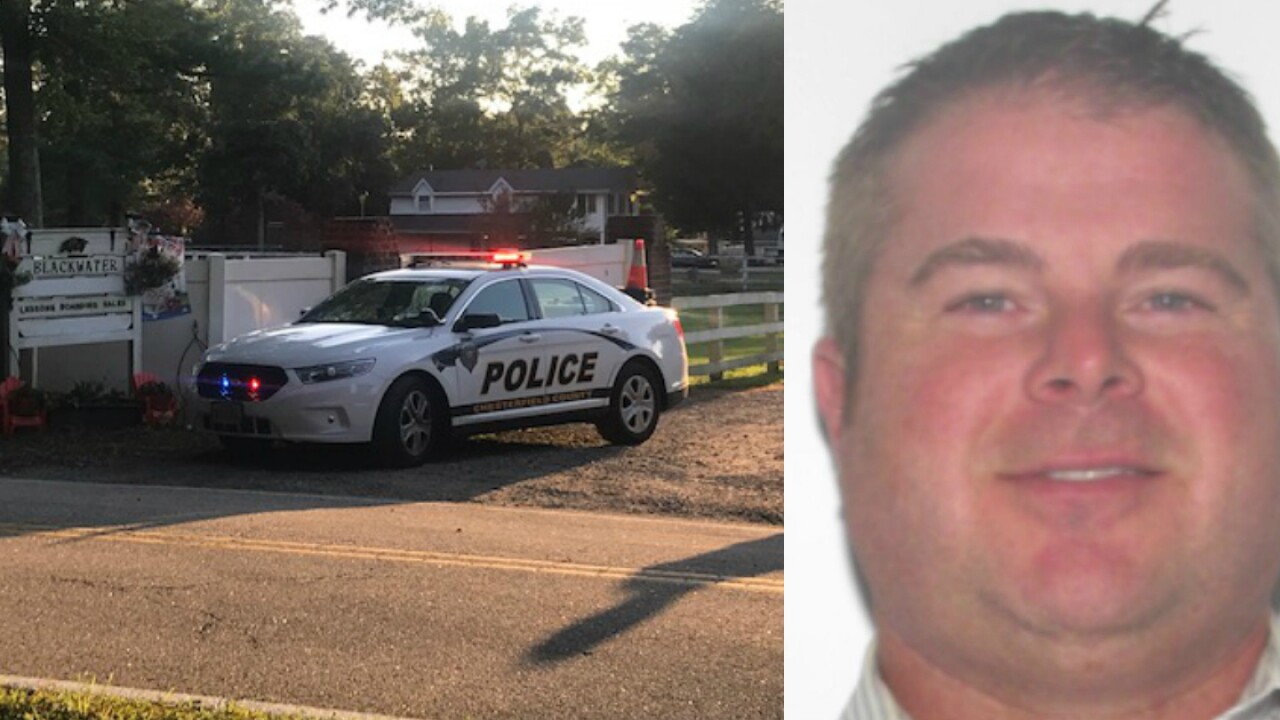 CHESTERFIELD COUNTY, Va. -- As officers search for the estranged husband of a woman who was shot multiple times early Friday morning in Chesterfield County, court documents reveal the suspect filed for divorce in June.

Police said 44-year-old Joshua M. Federico is wanted for malicious wounding and use of a firearm in the commission of a felony after police responded to a shooting call along the 13700 block of Second Branch Road around 3:40 a.m.

A friend of the suspect told reporter Laura French that he texted with Federico recently and he indicated that he was going through a difficult time.

Friends said Federico has a teenage son and daughter from a previous marriage. Court document show the suspect and victim did not have kids together.

Friends also told French the victim loved horses and owned Blackwater Stables where she had loyal following with her young riders. 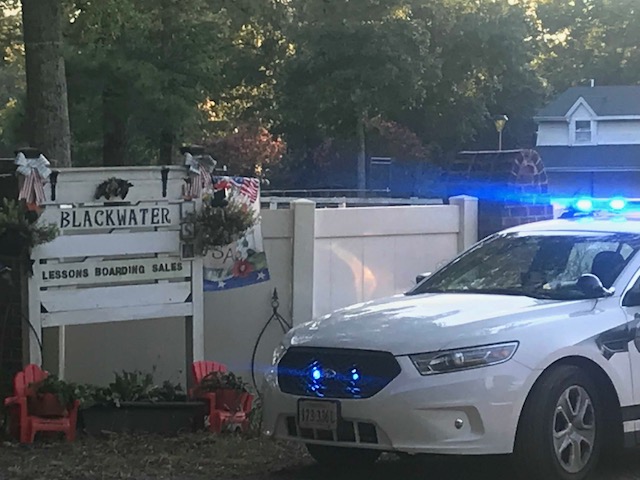