CHESTERFIELD COUNTY, Va. -- Chesterfield Police are looking for the estranged husband of a woman who was shot multiple times early Friday morning.

Joshua M. Federico, 44, is wanted for malicious wounding and use of a firearm in the commission of a felony in relation to the shooting, according to police.

Earlier Friday, police responded to a shooting call along the 13700 block of Second Branch Road, near River Road, in Chesterfield.

The woman and her boyfriend were at the Second Branch Road home. 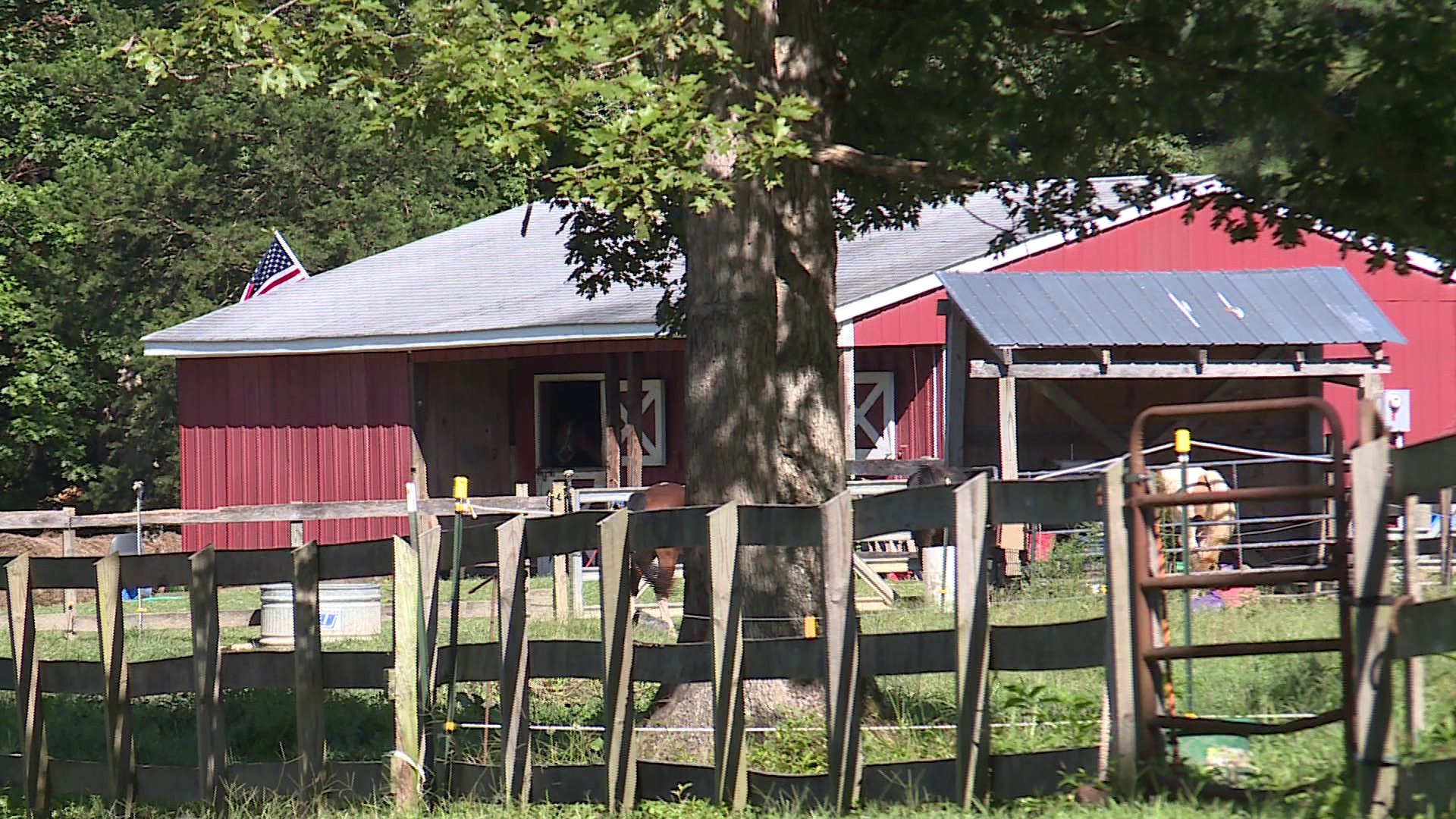 Police were initially called to investigate the incident at about 3:40 a.m.