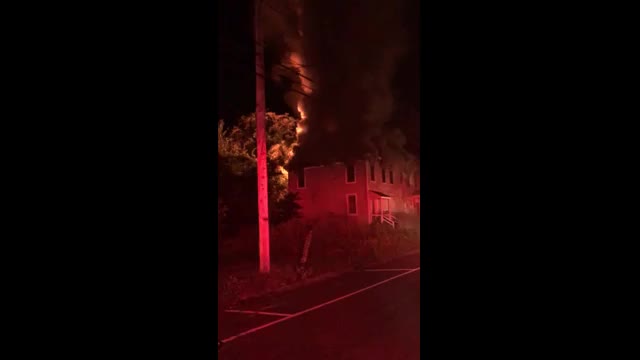 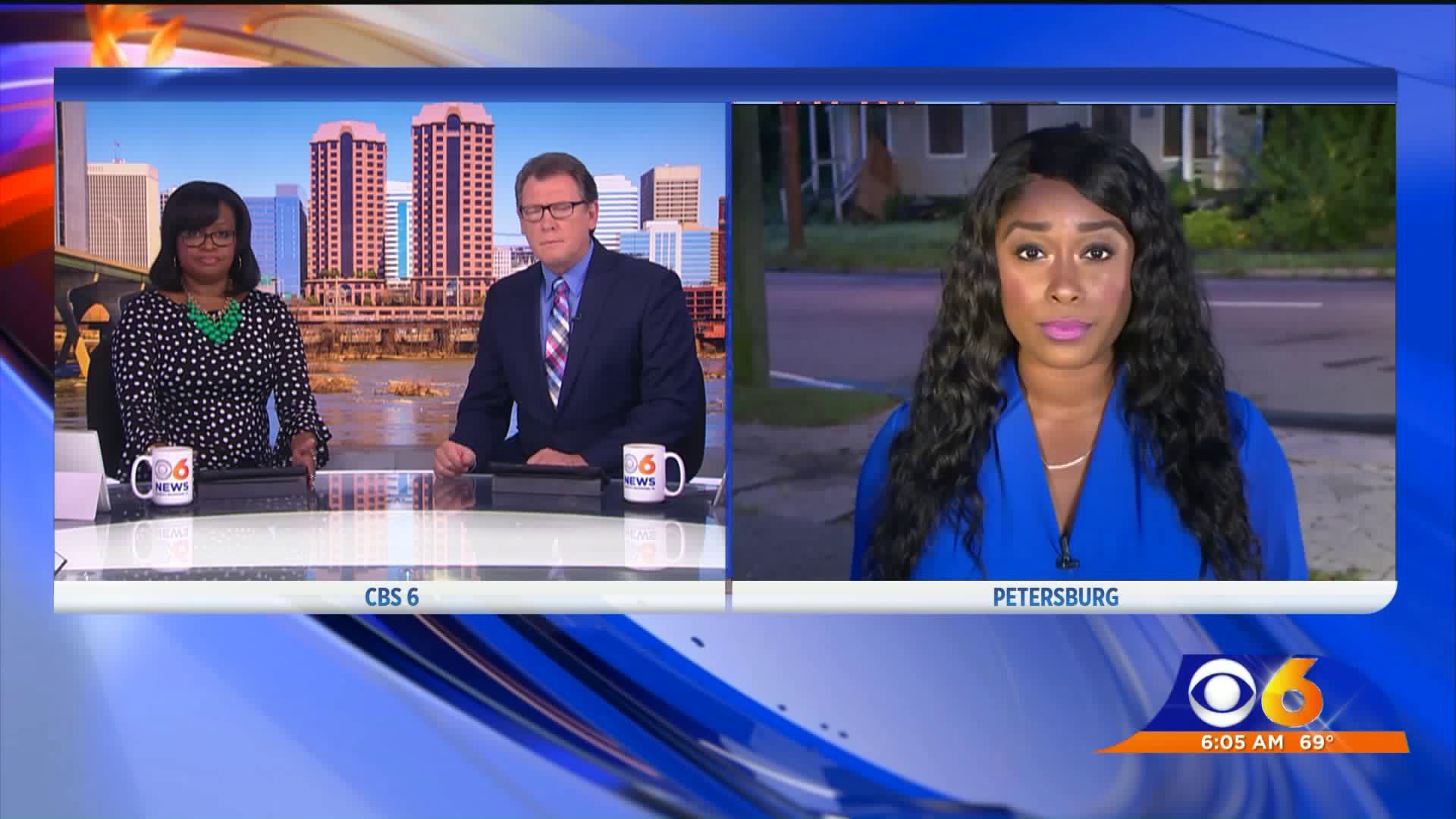 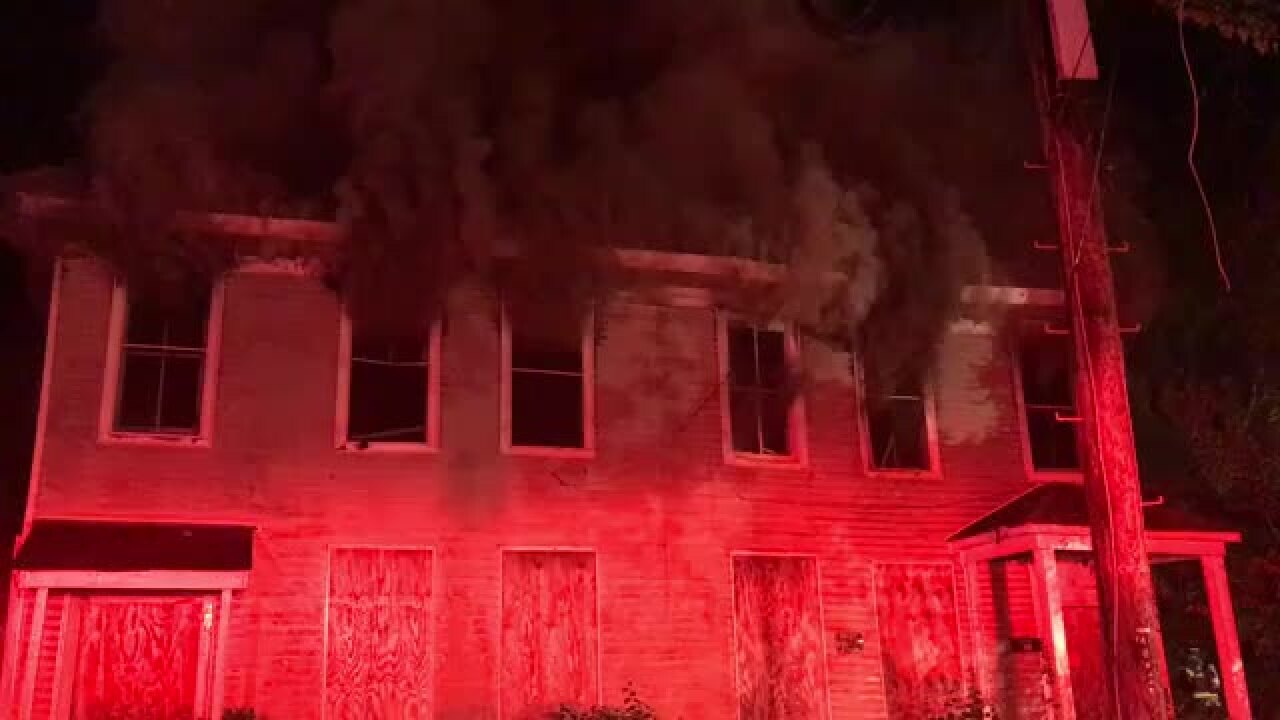 Firefighters were alerted when a citizen stopped by a fire station about three and a half blocks away, said Battalion Chief Danny Partin.

He said the citizen's quick thinking improved their response time by a couple of minutes.

"It at least saved two or three minutes," said Partin.

Upon arrival at the vacant and boarded-up home, fire crews were met with heavy fire coming through the roof. Crews went into a defensive operation, not allowing firefighters to go inside the building. Instead, they fought the flames from the outside.

The fire comes two weeks after a vacant home on W Washington Street went up in flames in what was ruled an arson.

"A couple of weeks ago this house next-door caught on fire around the same time and that was suspicious as well," said Partin.

Anyone with information about any house fire in the City of Petersburg, can call Crime Solvers at 804-861-1212.

Stay with CBS 6 for the latest on this developing story. Witnesses can send news tips, photos, and video here.