When firefighters arrived at the apartment located at 3333 W. Grace Street, they encountered a fire on the exterior of the residence.

Everyone was reported outside of the structure upon arrival. 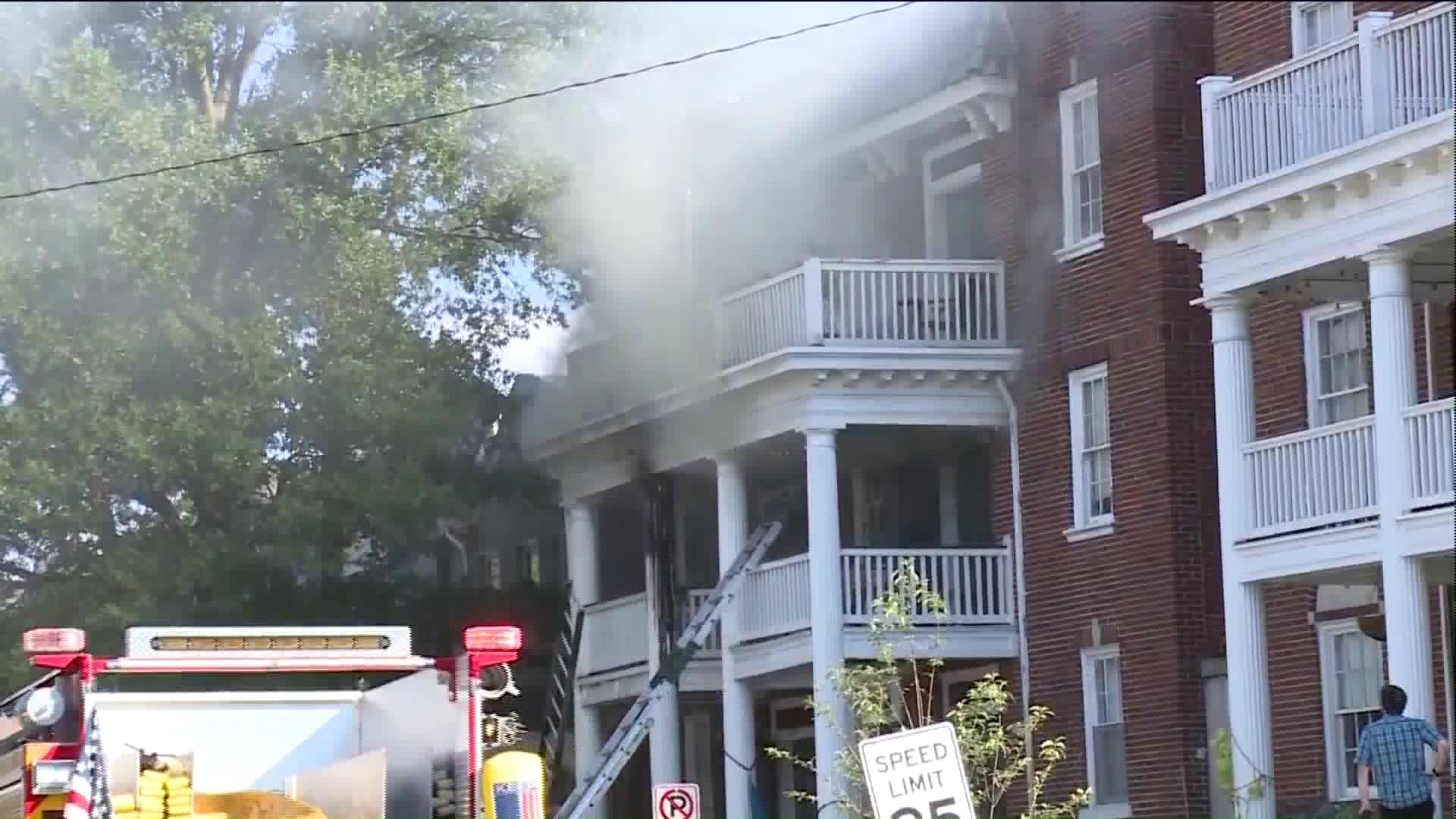 After a fire attack and interior search, the blaze was marked under control. There were no injuries to civilians or firefighters.

There was no immediate word on what caused the fire.

Witnesses tell CBS 6 that the apartment is vacant and there was construction going on in the unit earlier Tuesday.