Despite no evidence of abuse; juvenile center report still troubling to advocates 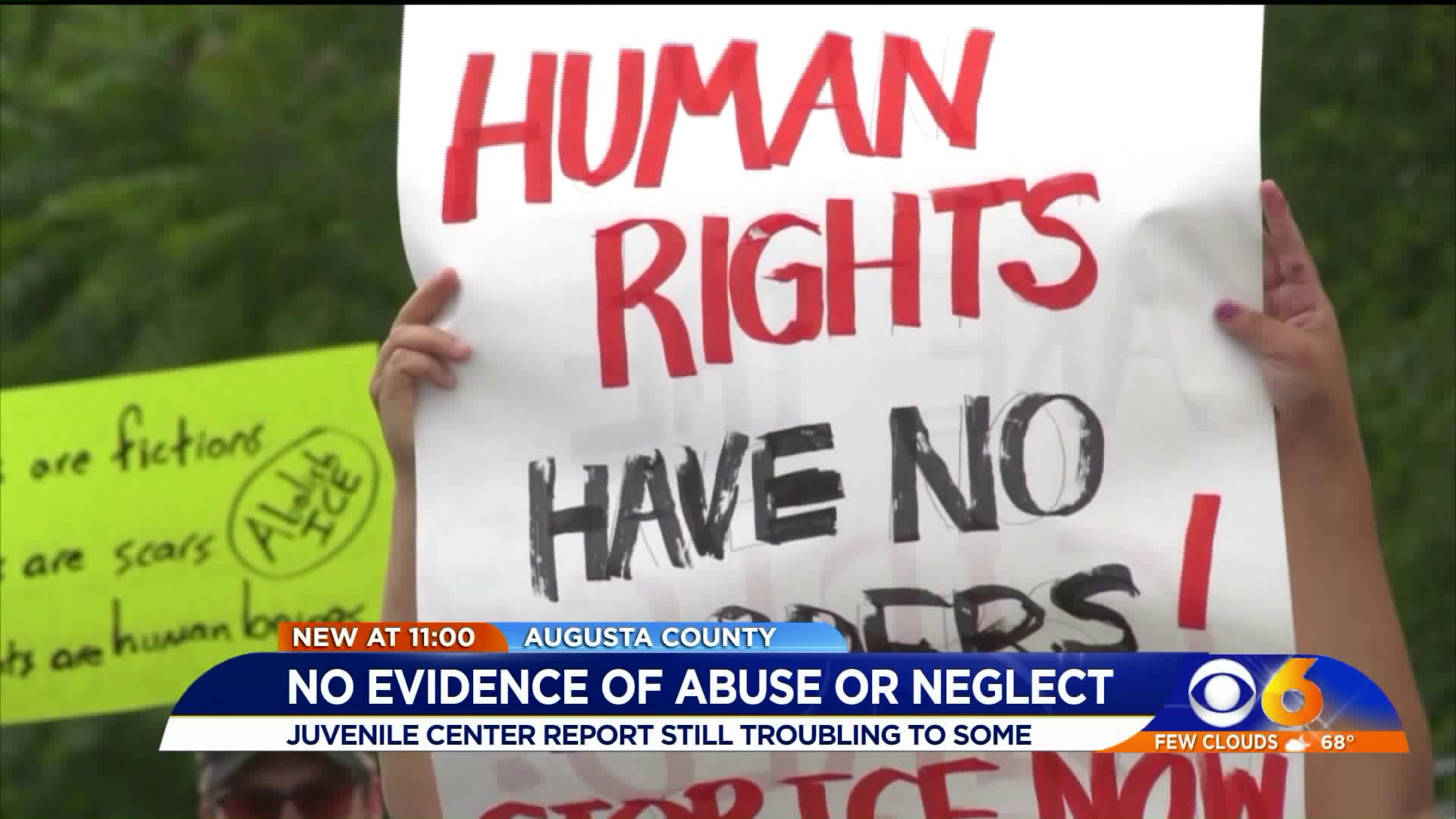 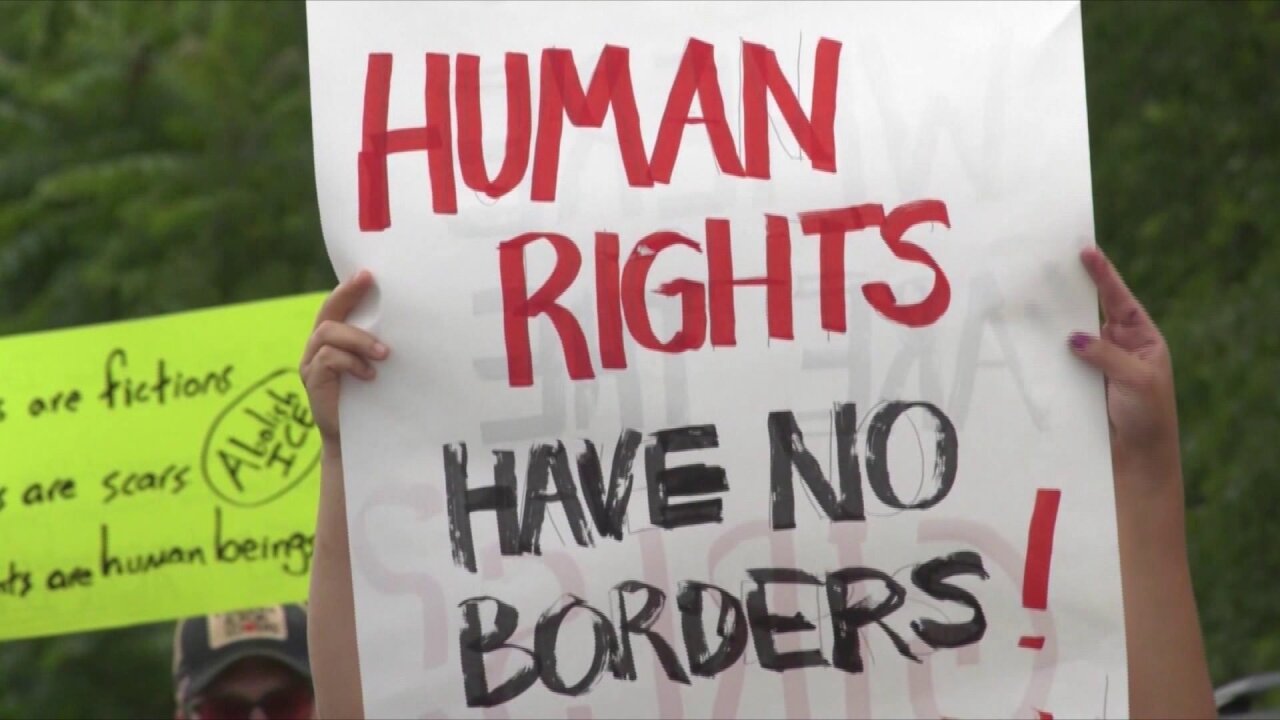 RICHMOND, Va. -- A state review into the treatment of immigrant teens being detained at a Virginia detention center found no evidence of abuse and neglect, despite sworn testimony of harsh treatment from Latino children.

Governor Ralph Northam ordered the review in June after the Associated Press detailed allegation of abuse at the Shenandoah Valley Juvenile Center outside of Staunton. The allegations include staff placing mesh hoods on children's heads and strapping children to chairs.

While the report by the Virginia Department of Juvenile Services acknowledged such practices, it found that the center did not meet the state's legal threshold of abuse or neglect.

Reverend Jeanne Pupke with the First Unitarian Universalist Church in Richmond believes the report fails to answer the moral dilemma when it comes to the legal detention of immigrant children.

Since January, the church has opened its doors to families seeking asylum and facing deportation.

"If this happened to our children or grandchildren, we'd be outraged," said Pupke. "I'm not sure we're really examining the big question, which is there are 90 people, some as young as 12, in a prison circumstance, even though they've committed no crime. That's pretty horrible."

The state report says out of the 22 residents at the facility interviewed by state investigators in June, only three said they experienced abusive behavior by staff.

While regulators did make several recommendations to improve conditions inside the facility, including hiring more bilingual staff and providing better screenings for detainees who suffer from mental health issues, the report confirms that staff at the Shenandoah facility were trained in use of restraint chairs and mesh guards for "out of control" detainees.

Hannah Lieberman, a lawyer representing Latino teens in a civil rights lawsuit, says the report does not disprove the abuse allegations. The Washington Committee for Civil Rights and Urban Affairs said the legal case will proceed. The lawsuit includes sworn statements from six teens alleging abuse between 2015 and 2018.

Randall Emery, president of American Families United, says the allegations are troublesome. While the foundation is not involved in the lawsuit, it is helping shape legislation aimed at keeping families together during immigration proceedings.

"This is not an election issue, it's not a partisan issue," said Emery.  "This is about how we treat children."

While legislation and court decisions are pending in how immigration officials handle the needs of detained children, Reverend Pupke says she'll continue to advocate for families.

"What are the moral questions here," Pupke asked. "The policy of our government may not have a moral answer right now."