The group of about 60 riders set off at 10 a.m. from the parking lot at the intersection of Charter Colony Drive and Lucks Lane in Midlothian for the "Ride for Jay."

"This was an amazing day to honor our family member and friend Jay Cullen," Joe Panella with Spin Mafia said. "Jay was watching over us today and kept us safe as a group on the ride, and weather held out for a spectacular day. I heard lots of great stories of friendship and gratitude for the lives we have."

Two Virginia State Police troopers escorted the group as Cullen's son, Ryan, led the riders as they set off on the 56 mile-ride.

"A special thank you to Ryan for arranging police escort for the entire ride by the Virginia State Police," Panella said. "The VSP guys were amazing." 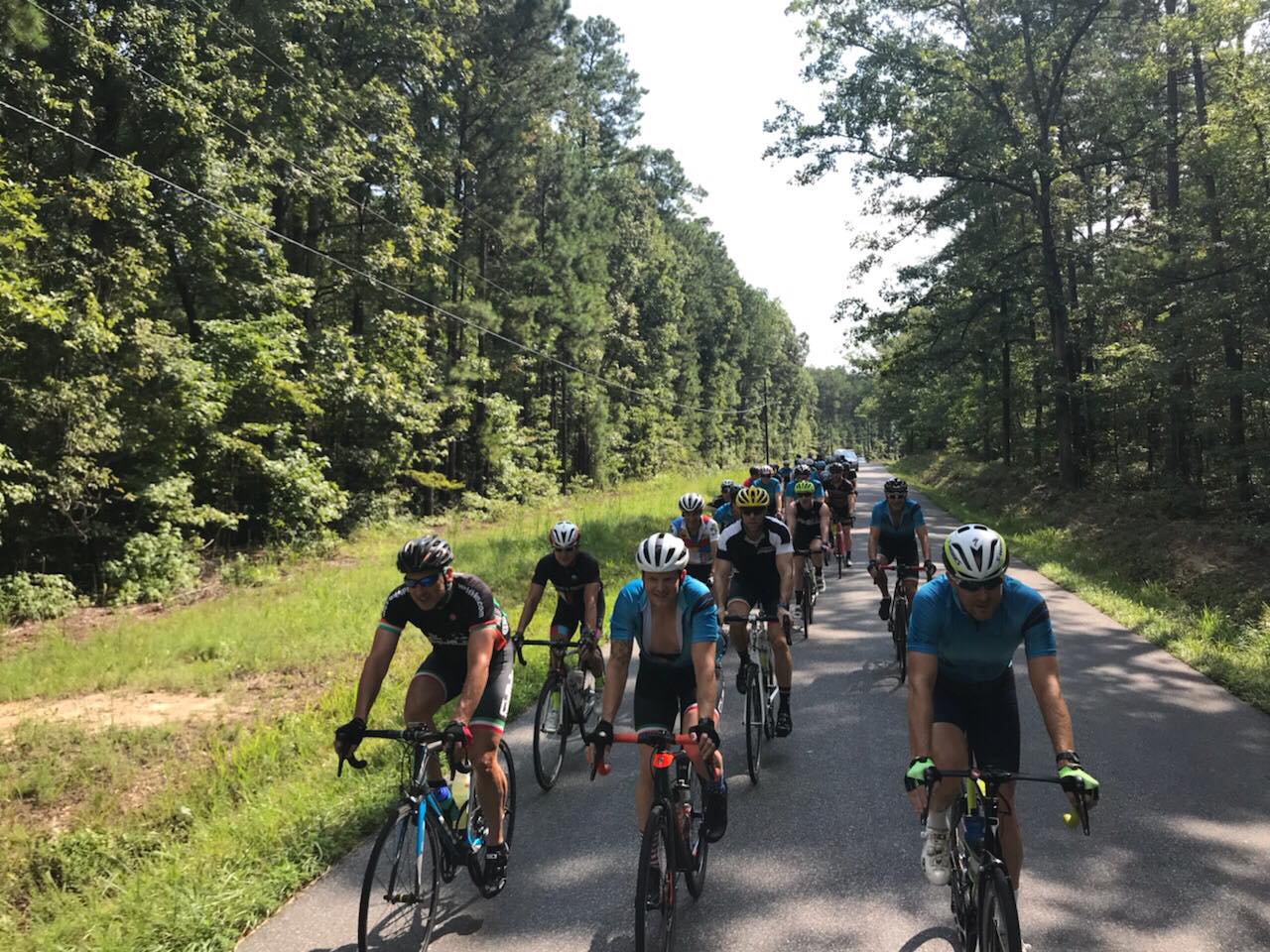 Panella said the group maintained over 20 mph average for the 56 mile-ride.

"That’s pretty good for a mixed group and waiting at intersections," he said."[And] there were lots of great stories about the Cullen family expressed during the ride."

Lt. Cullen's wife, Karen, posted video of the start of the ride.

"Thank you Spin Mafia for organizing this ride in honor of Jay Cullen," she posted on the group's Facebook page. "I was so happy to be there and watch you begin your ride. Thank you for having Ryan Cullen lead the way in honor of his dad!! You all are amazing group of people and I know Jay was smiling down today, wishing he could ride with you!"

One arm band features Cullen's name and rank. The other has a black band on it while the front and back of the kit shows mountains in shades of blue, to show Cullen's love of mountain biking, along with a helicopter silhouette.

Panella said last year that Spin Mafia has been teaching young riders the etiquette of bike racing for 10 years and that Cullen was an integral part of that training.

"He would always go back and make sure that any riders that were not with the group," Panella said. "He would go back and get them and then bring them back safely."

Lt. Cullen and Trooper-Pilot Berke M.M. Bates were on their way to provide over-watch for the governor's motorcade after the Unite the Right rally in Charlottesville, when their Virginia State Police helicopter crashed into the woods in Albemarle County.