MIDLOTHIAN, Va. – A bike club is planning their second ride to honor one of their founding members, Virginia State Police Lt. Jay Cullen.

Cullen and Trooper-Pilot Berke M.M. Bates were on their way to provide over-watch for the motorcade of then-Governor Terry McAuliffe, when their Virginia State Police helicopter crashed into a wooded area near a home on Old Farm Road in Albemarle County.

"This will be a social ride to pay tribute to a great friend and Spin Mafia founding member while sharing fellowship with the cycling community," reads a post on the Spin Mafia group's Facebook page. " Come one, come all. Come for a mile, come for all 52!"

Organizers said the group plans to set off at 10 a.m. from the parking lot at the intersection of Charter Colony Drive and Lucks Lane in Midlothian.

Panella said last year that Spin Mafia has been teaching young riders the etiquette of bike racing for 10 years and that Cullen was an integral part of that training.

"He would always go back and make sure that any riders that were not with the group," Panella said. "He would go back and get them and then bring them back safely." 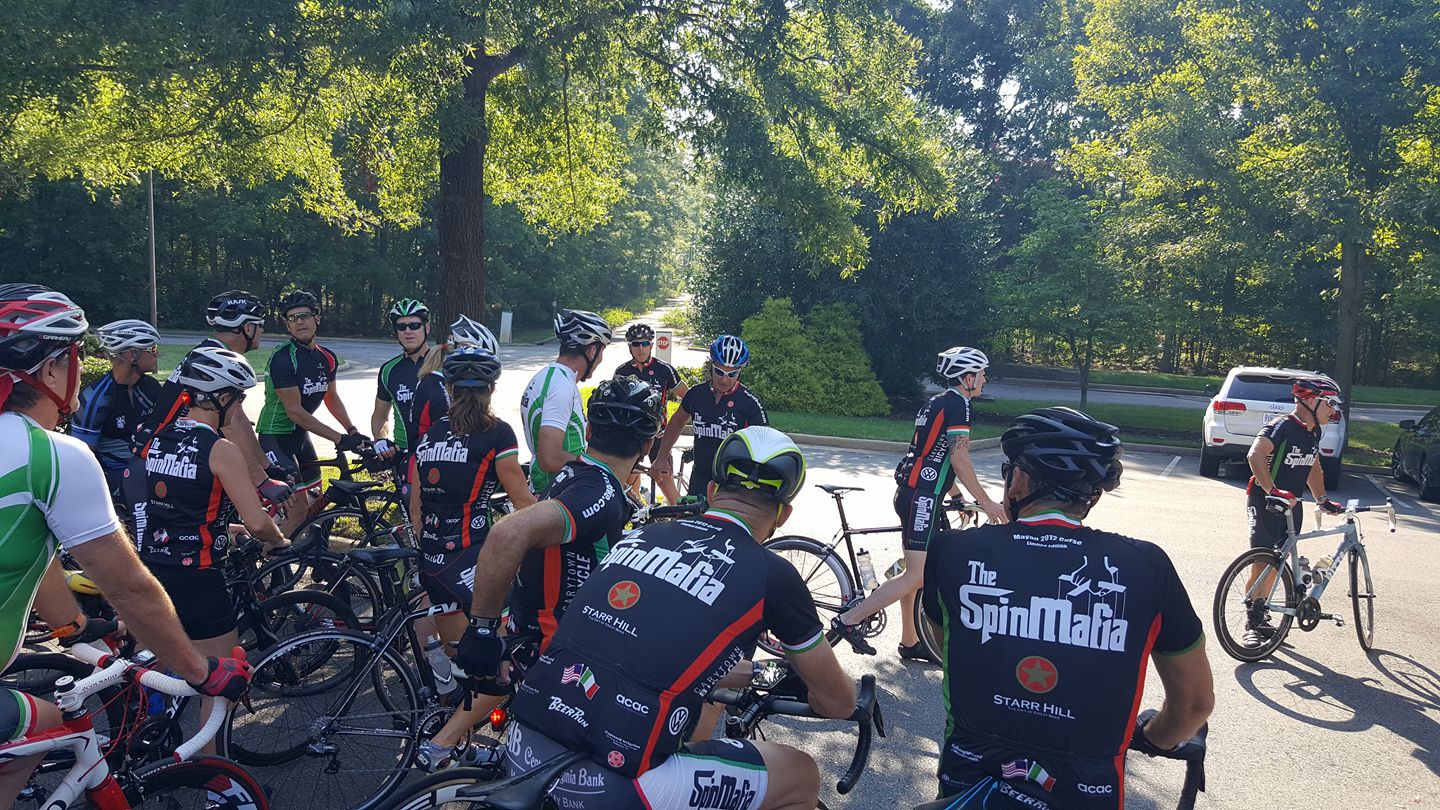